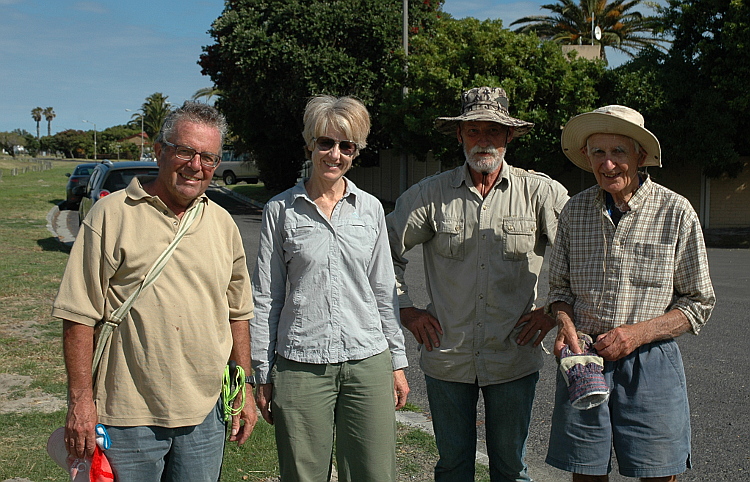 The mouth of the estuary was “open today” (partially open – not fully – it was New Moon yesterday 07/12/2018) and the water level was about medium level in the main waterbody. The sky was cloudy, the sun hot with a SE breeze. The water was moving at 1 metre per 15 seconds under the railway bridge. It rained heavily (+ 20mm) for this time of the year around the mountains early yesterday morning.

We worked in management blocks 21 and 27 decided to sort out “the nest” (undesirable inhabitants sleeping in the bush of the Reserve). Management removed the stuff from last month, and guess what they are back. So we gave the planted Camphor trees (1989) a serve haircut, to remove the protection from the elements for people to use this area to sleep or hide away in. It is approaching the summer holidays and there will be break-ins in the surrounding suburbs and we need to reduce the possibility of hiding “stolen goods”. Barry found 2 new nests while working his way through the area. He will monitor them.
Robin found a Buffalo Grass patch which was flowering with the stems in the air releasing spores and seed in the wind, while we were removing Port Jackson seedlings in block 27 which we have thoroughly worked over this year. Just shows when the conditions are right the dormant seed stock will sprout quickly.
The flowers in the photos are the red data specie Psoralea glaucina – Blouteebossie, Albuca flaccida and Monopsis lutea the yellow pea type flower.

Sue suggested we should go back to the Old Boyes Drive site as there are many invasives sprouting with the late spring rains.

There were more species of insects present this month with the Robber flies present in a few places.
Total bird species seen was 15, a low count for the afternoon and very few birds flying about over the main waterbody or the Westlake reedbeds. A highlight was the African Marsh Harrier.

Thank You to “The Team” for all the work you have done this year, we have made a difference. 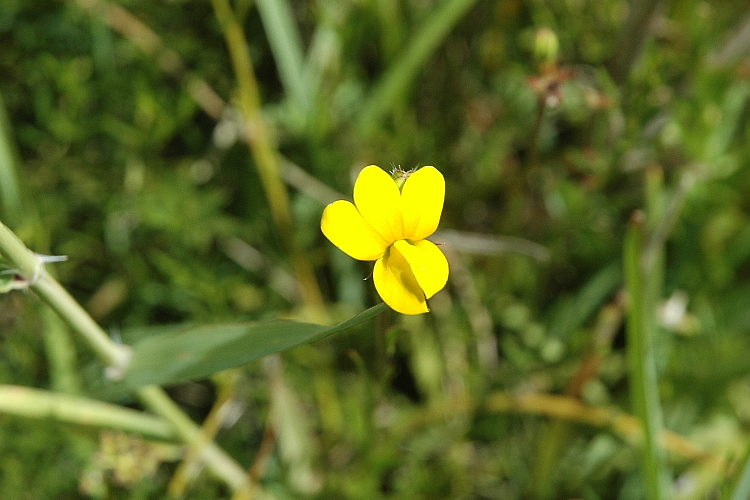 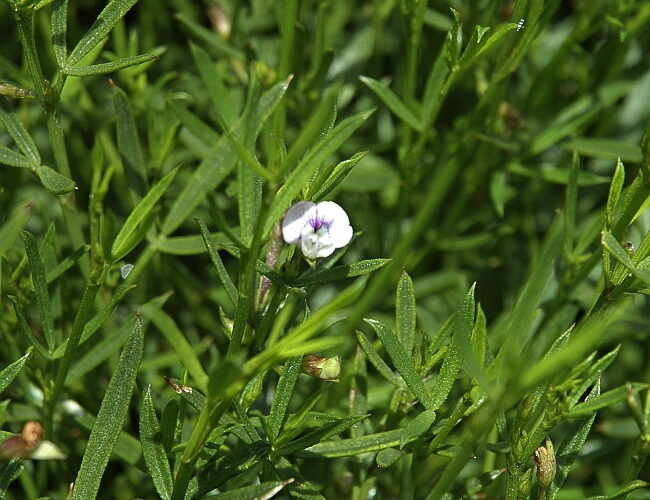 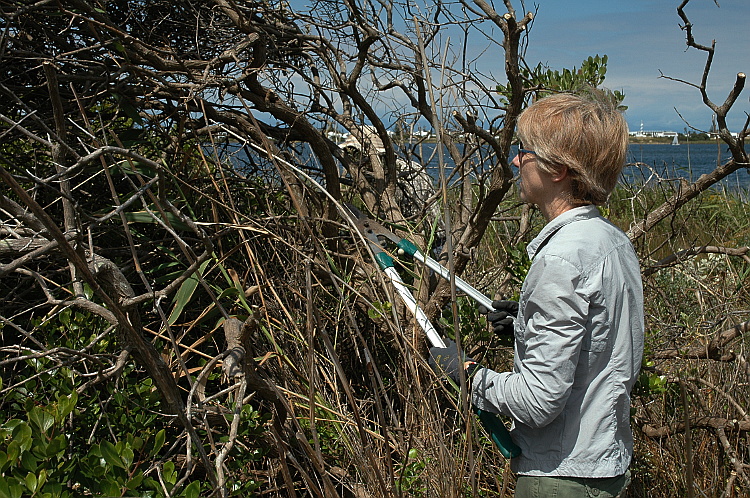 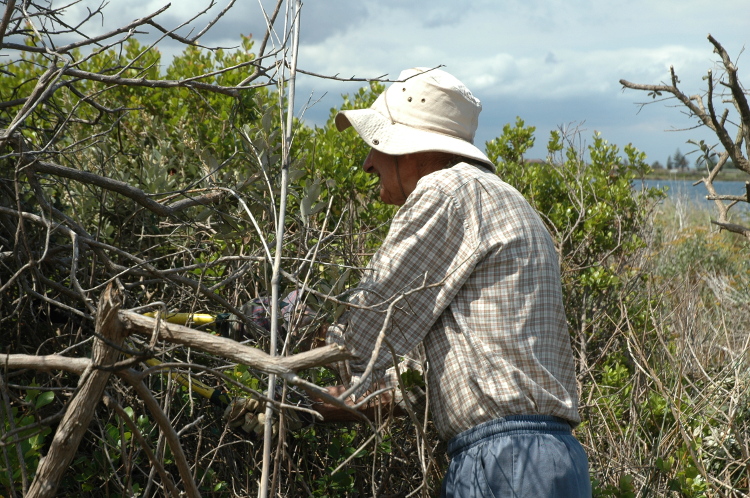 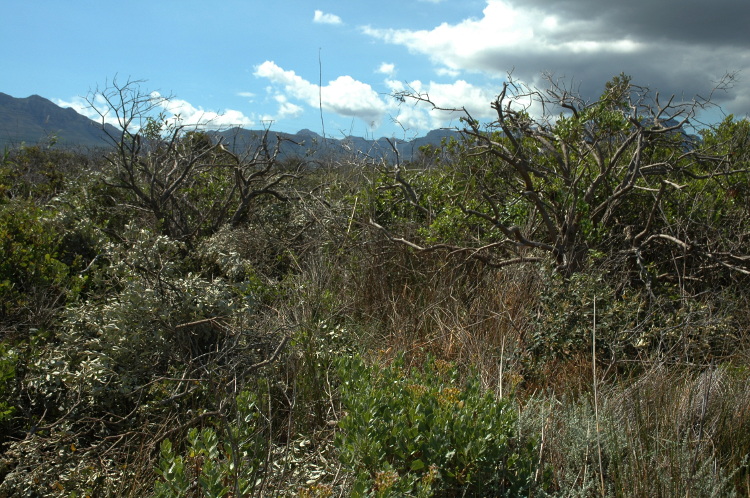 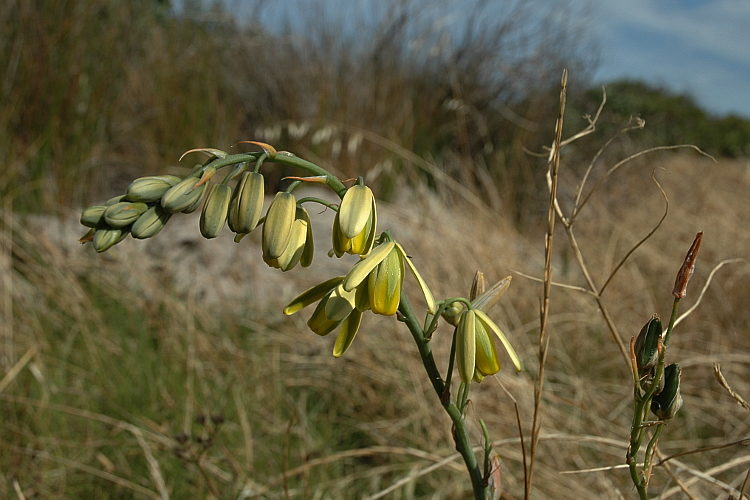 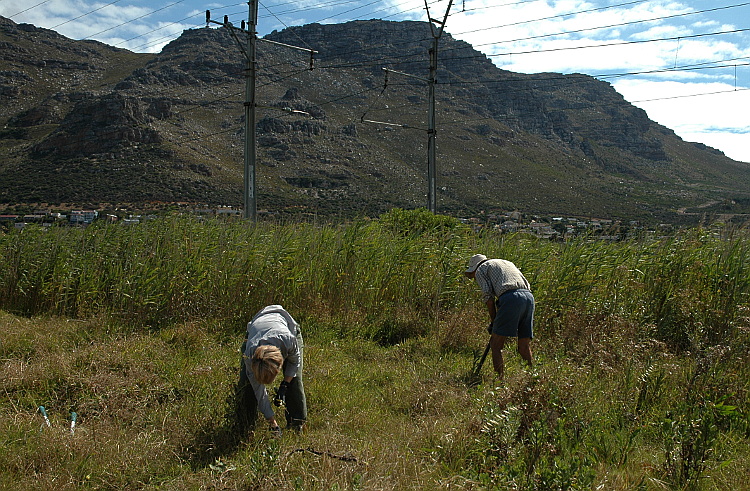 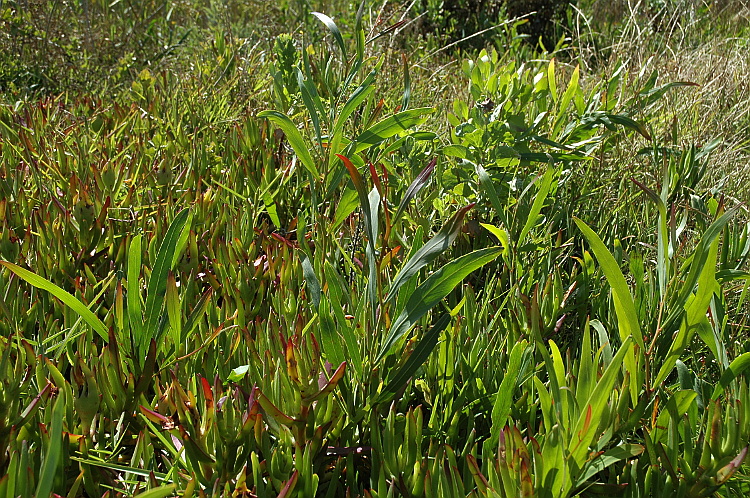 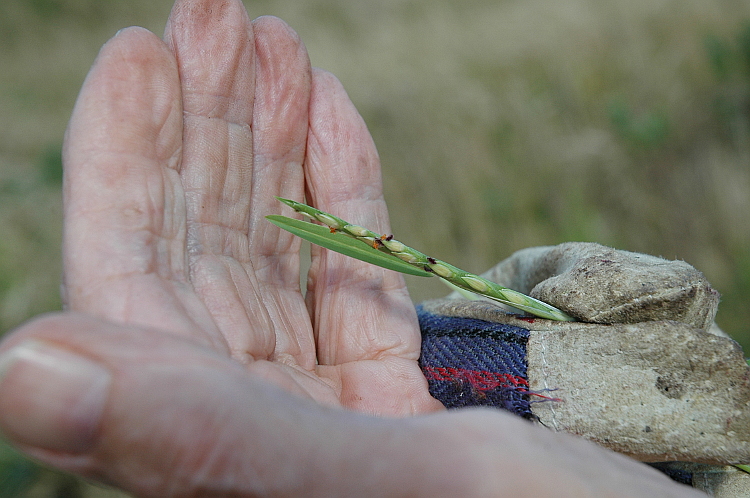 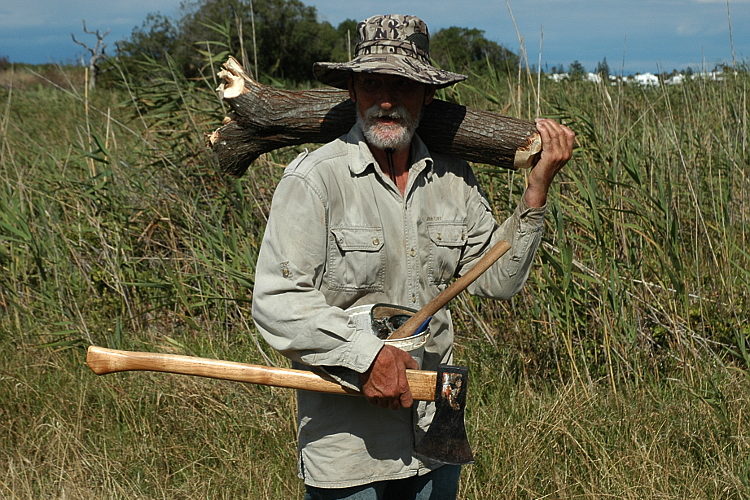