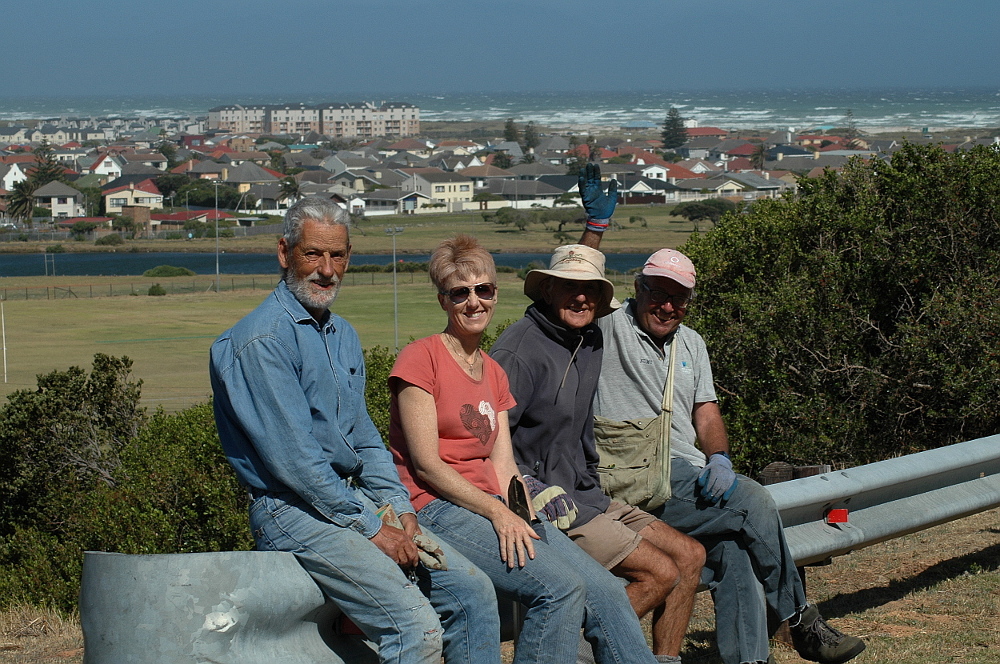 Thank you to the core group of dedicated hackers who continue to volunteer their service to assist the Nature Reserve staff keep the invasive plants under control. Also thank you to all the others who came to help during this year.

Today the SE wind was near gale force at Zandvlei with waves with crests breaking, ideal for windsurfers and few others, human or animal. At times it was gusting and strong enough to almost be blown over. The Zandvlei mouth was closed and the water level was medium deep in the main vlei.
Thank you to Mark Arendse manager of the ZVNR for negotiating by email with the Hillstar Traffic Dept Head Office, which I took a copy of to the office below the Old Boyes site in the Main Road. So we now had permission to get on and cut down the invasives in the Nature Reserve above the traffic dept without being chased away. He also had his team cut the over hanging branches of the 2 gum trees which were being hit by buses and truck bodies going up Old Boyes drive. They caused a visual barrier for motorists on the steep uphill slope.

So Bert cut the 2 big Rooikrans trees and the remaining Manatoka tree above the traffic dept. Barry roamed around and mainly pulled seedlings and cut some regrowth he found. Sue, Robin and I worked our way down the pavement and cut back Spanish Broom, Port Jackson and pulled many seedlings. We have a project for next year to cut down the shrubs encroaching on the stormwater swale along Old Boyes Drive, which is block int 2 places. I shall let the relevant City Manager know of the issue.
Robin found another new plant species for the Reserve Wiborgia obcordata. There were a number of plants flowering including a watsonia which was planted about 7 years ago.

Bert reported seeing a golden orb spider with its web in the middle section of the Reserve. There were a few grasshoppers about but little else was seen. Only 6 species of birds were noted, due to the wind strength.
So another year of hacking completed, my 30th at Zandvlei. 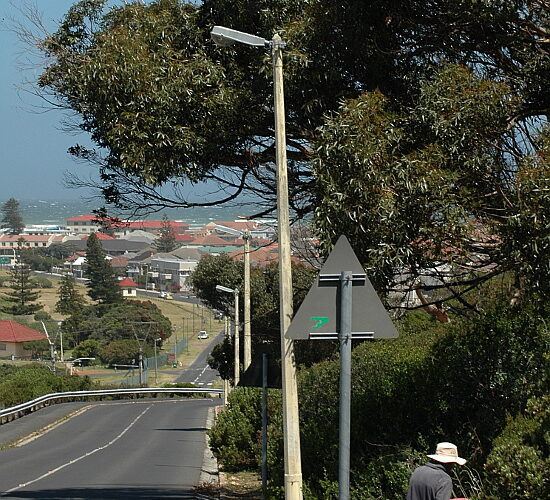 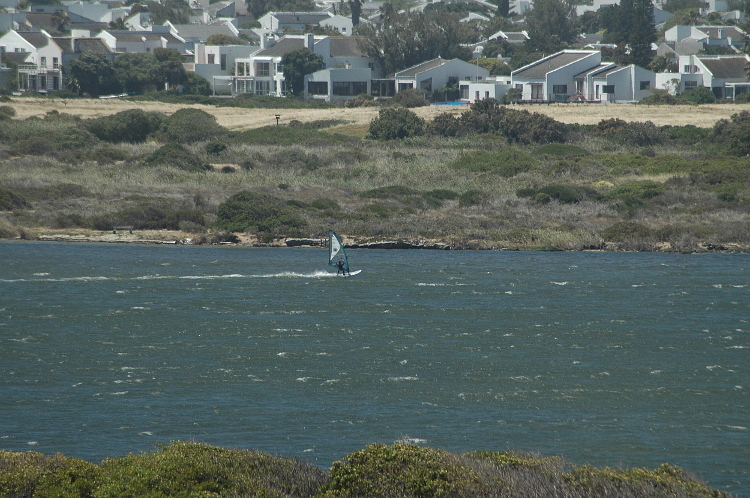 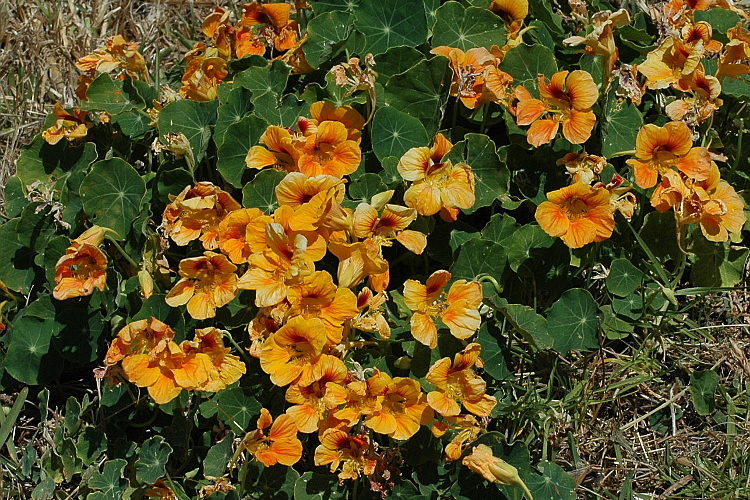 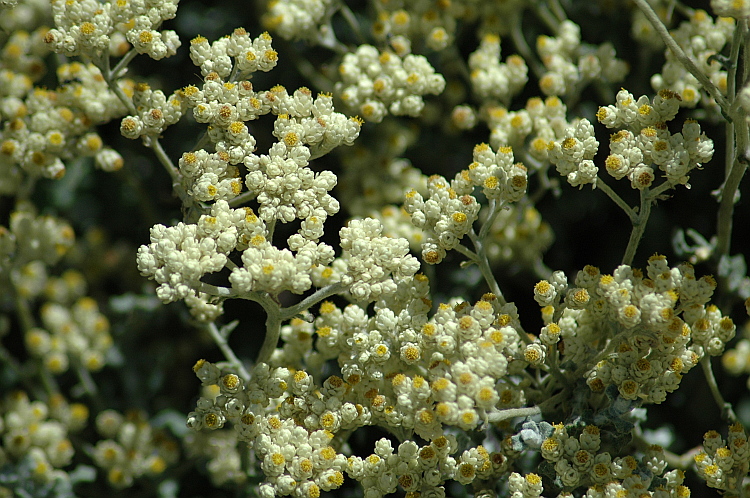 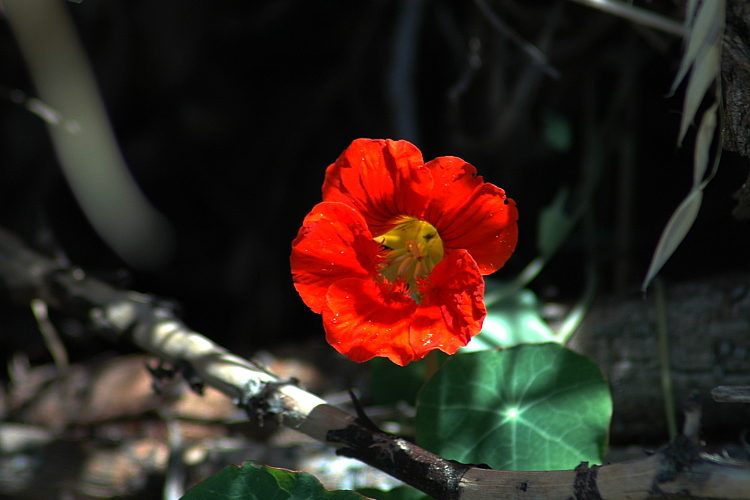 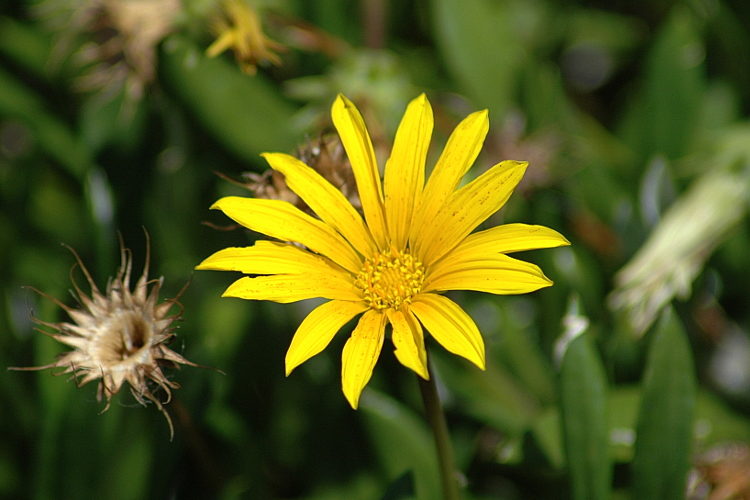 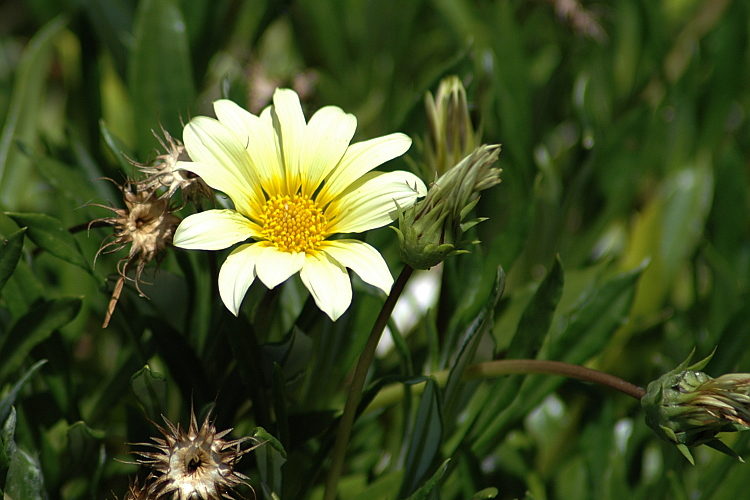 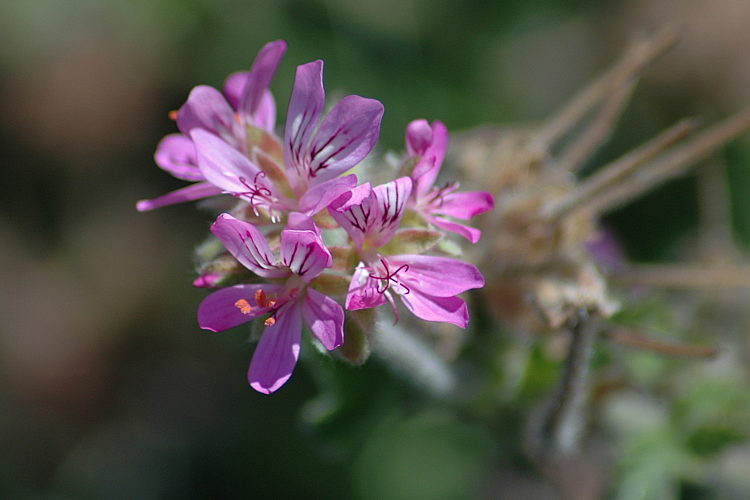 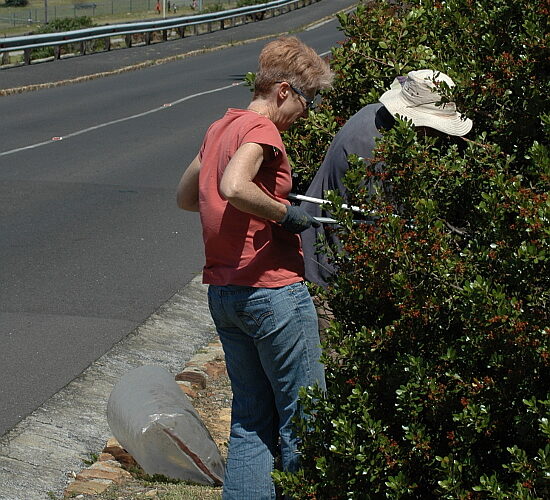 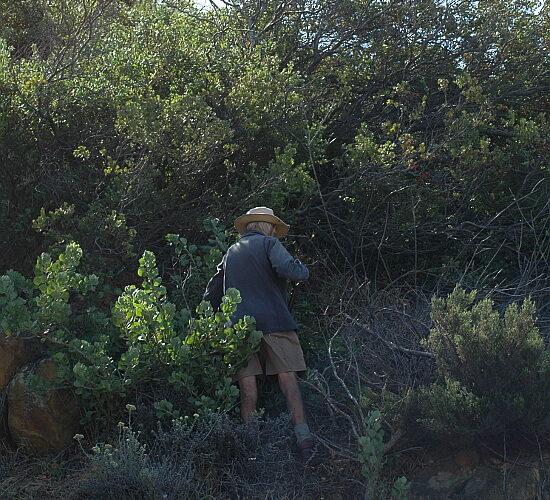 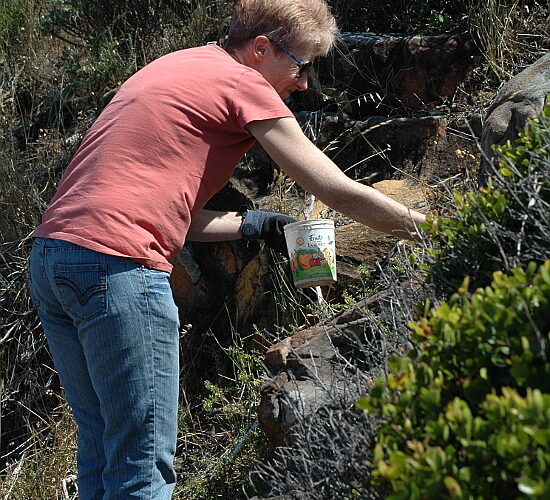 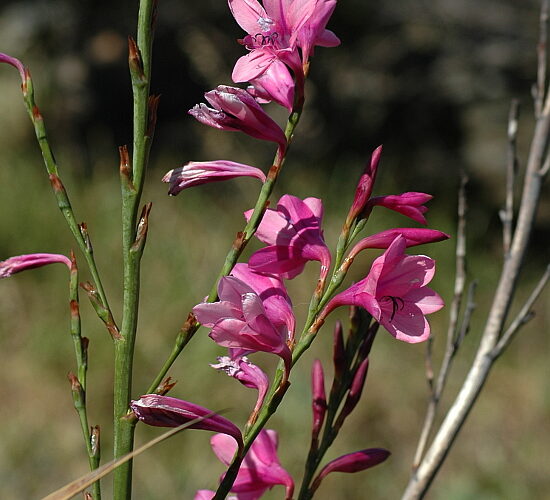 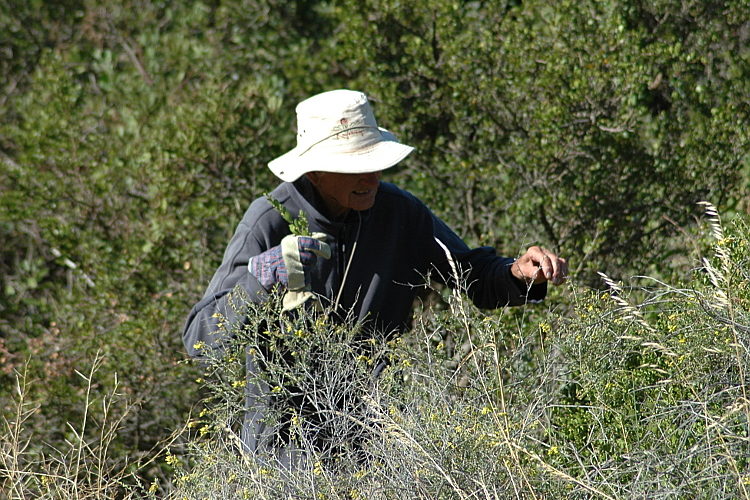 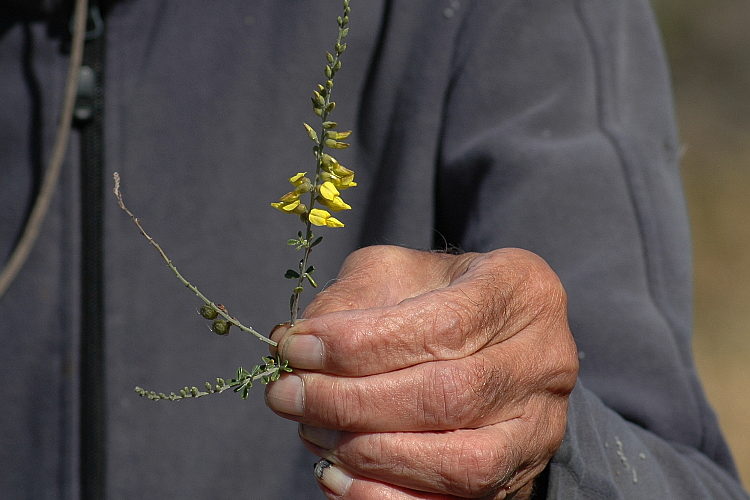 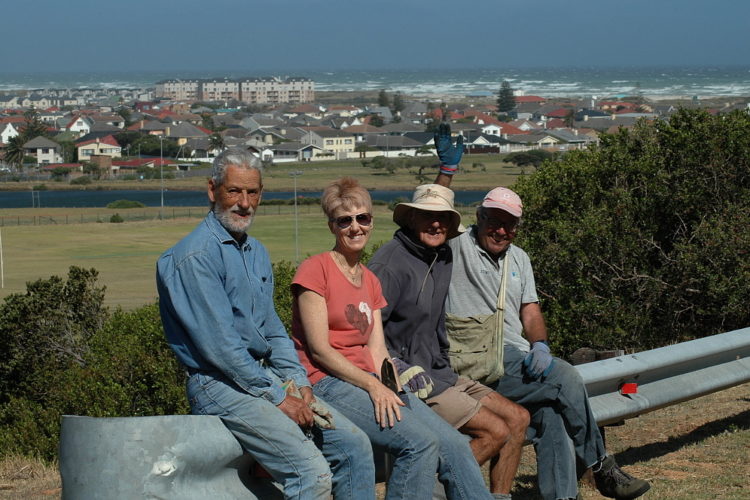