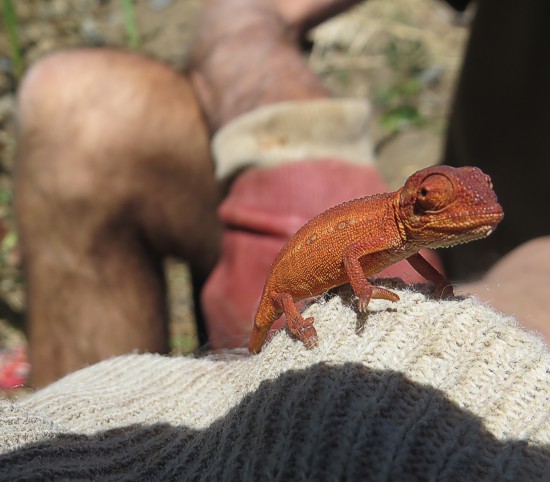 Thank You to all the participants in this years hacking, and especially the regular core group.

15/12/2014 – Barry reports Robin and I worked along the railway line where we had found Black Wattle growing with mature seed pods about to disperse its seeds. Robin collecting the seed pods off the branches.
Look what we found a baby Cape Dwarf Chameleon!

Main stem cut down and herbicide being applied to the stump. Robin has cut all the pods off the offending trees and has bagged them for removal. Barry took the photographs.

Well done and thank you both very much.

06/12/2014 – The monthly hack produced some interesting things. A pair of mating Mydas flies, observed for the 2nd time at Zandvlei.

The Psoralea glaucina flowers which remain after the tractor mower flattened them AGAIN this year, before they could set seed.

Chironia decumbens in a sheltered spot and giving a beautiful display. Robin showed us another rare plant at Zandvlei, Falkia repens.

A strong SE wind blowing, on a hot sunny afternoon with a blue sky and no clouds. The mouth of Zandvlei was partially open and the flow rate under the railway bridge was 1 metre per 20 seconds. The water in the main waterbody was murky probably dew to the wave action generated by the wind. There were a number of Flamingos in the serpentine near the Thesen’s bridge.
We worked in Management Block 21 with mainly Brazilian Pepper saplings, Port Jackson saplings and started cutting back the Waxberry creepers encroaching across the pathways.
The Promenade Road section had been mowed about 3 weeks ago and guess what?
The contractor mowed the remaining species of Psoralea laxa at Zandvlei AGAIN.

The bird count was 18 species for the MyBirdPatch block. There were almost no bird species seen flying about. The wind and windy conditions for the preceding days has been very strong. Emperor Dragonflies and the first few robber flies were present along the pathways. Also saw for the first time a Maydas Fly. Subsequently found out from the Smithsonian Institute, where the African fly specialist works, that this is the 2nd time this species has been reported at Zandvlei, the first time in 1870.
The Naval Cadets were active with their year end function at the T.S. Woltemade Base and the Scouts had a sailing boat out on the water.

Sue was showing Trevor a new recruit, what the root, stem and leaves of a Brazilian Pepper tree looks like. There was a flowering and seeding Scottish Thistle plant in amongst the reeds.

Chironia baccifera or a Christmas Berry in flower in an area we cleared a year ago which was infested with large Brazilian Pepper trees. Another rare plant Robin showed us Sebaea minutiflora. This Gladiolus undulatus has flowered once in 14 years of Robins observations.

We found a heron pellet regurgitated on the pathway. Lots of mice fur and some crab shell in it.

It is Christmas time at Zandvlei. The Tortoise Berry bush is ablaze. They taste good too. Pursuing the latest foody thing called foraging. 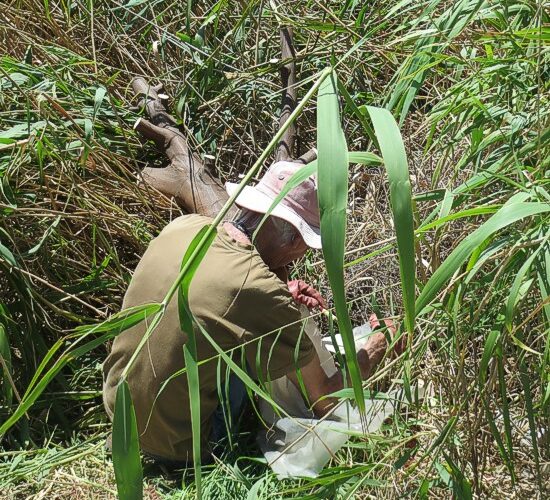 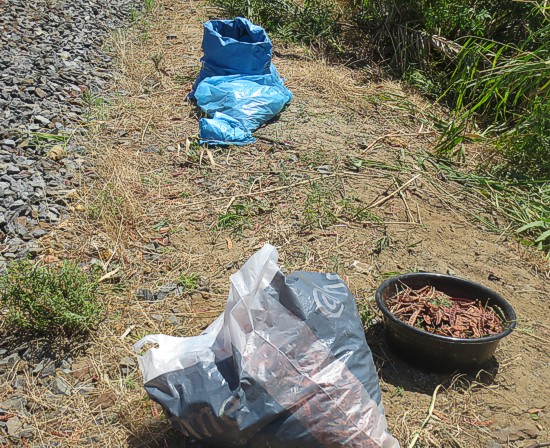 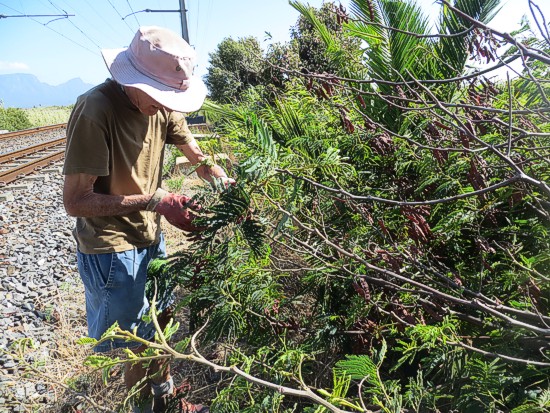 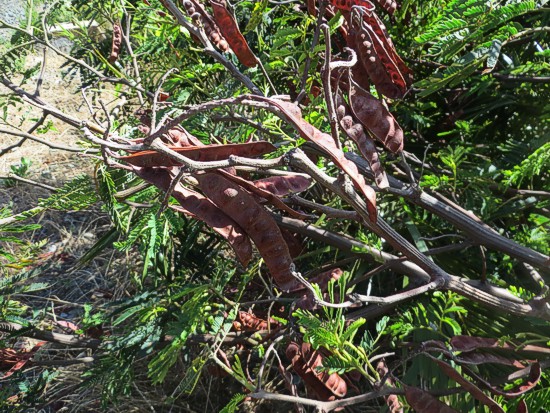 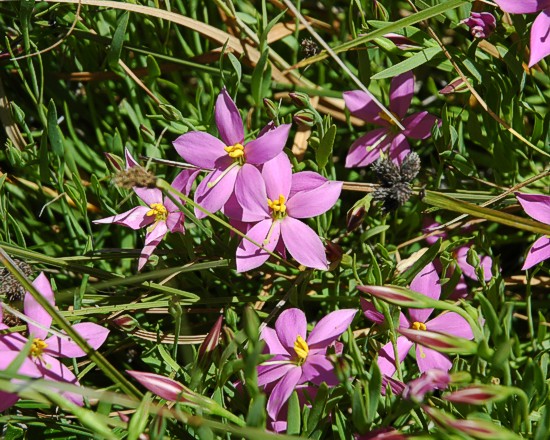 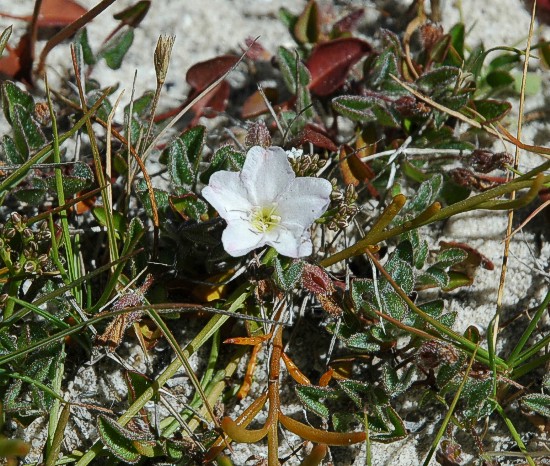 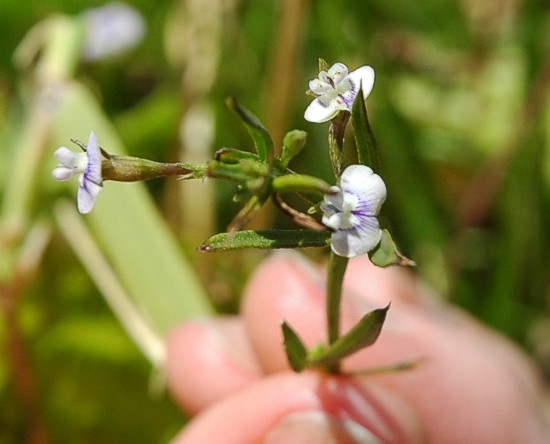 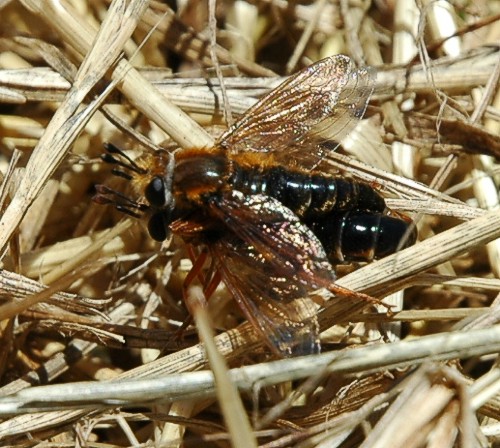 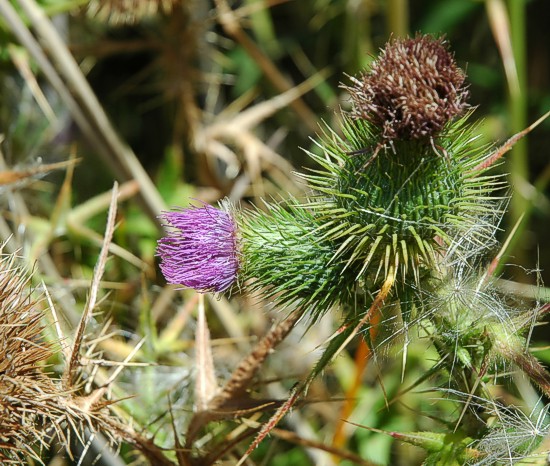 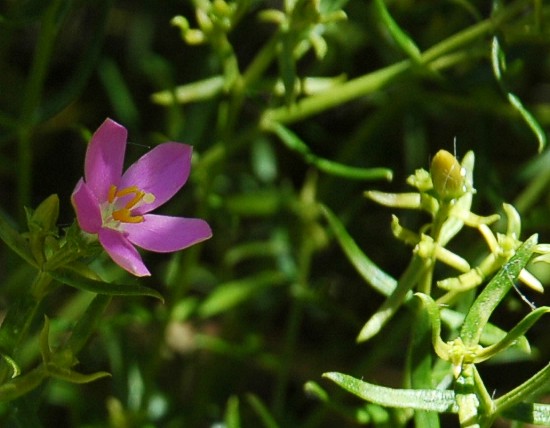 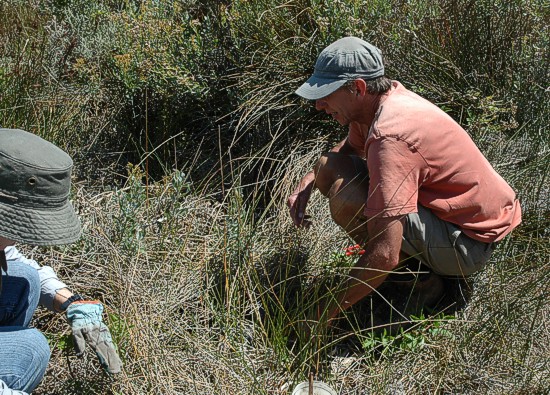 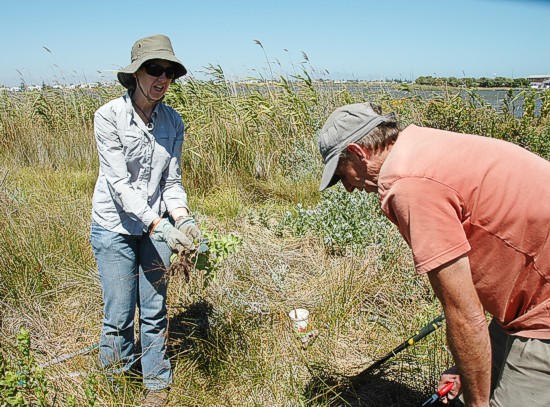 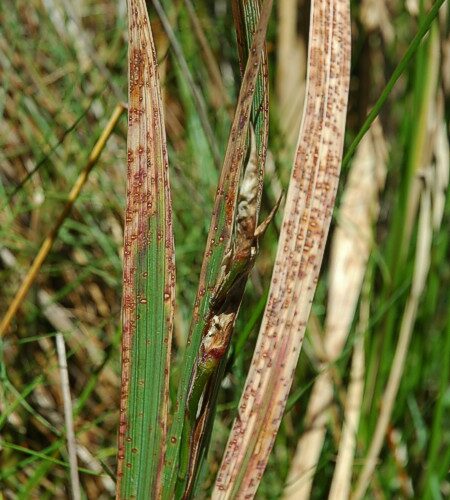 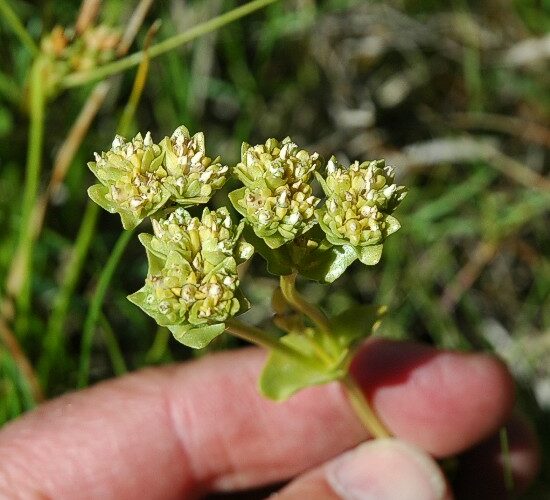 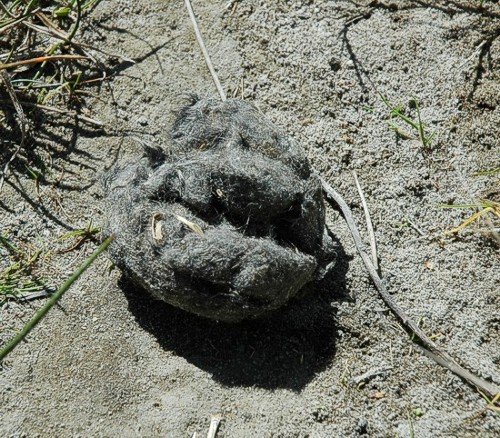 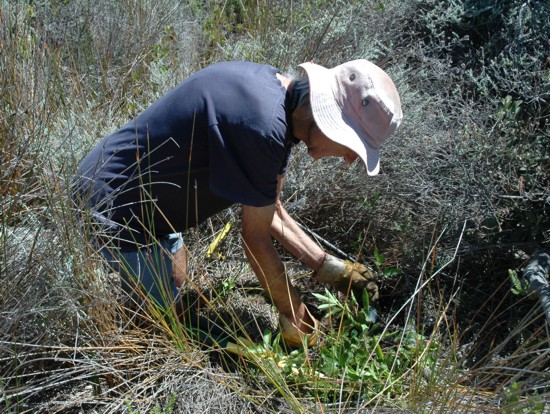 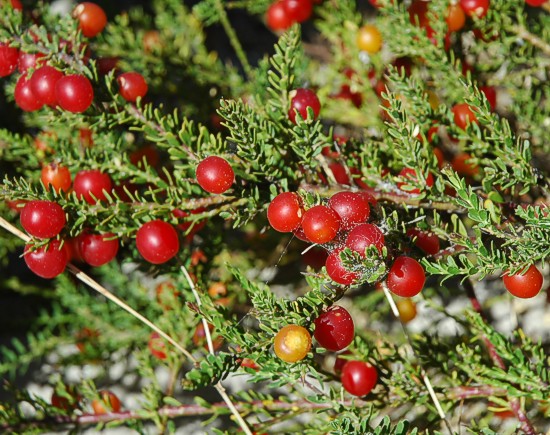 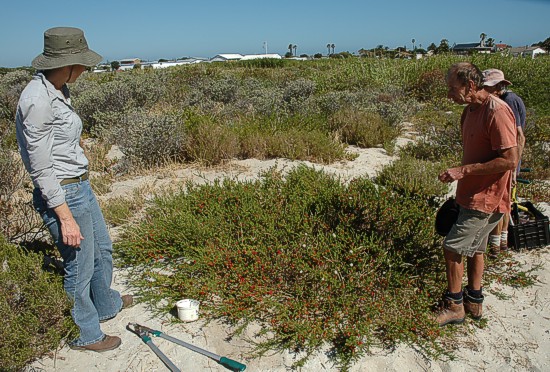