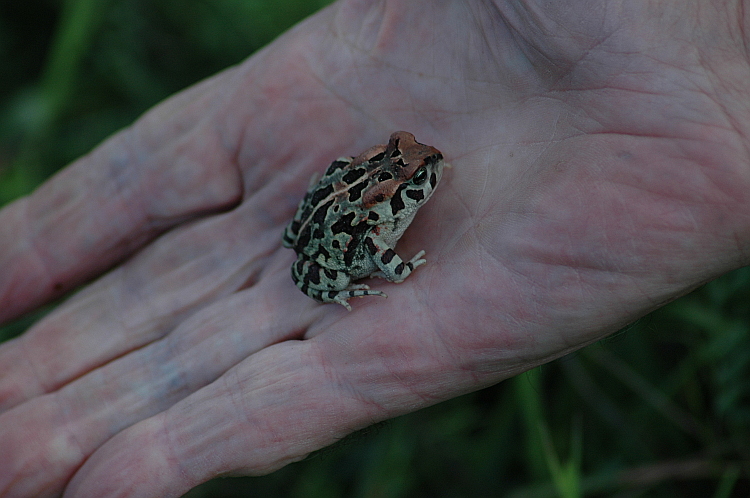 The air was cold with a strong NW wind blowing. The clouds over the Helderberg Mountains indicate very high winds by the shape. The sky was sunny with high cloud above the Peninsula range and clear over the Cape Flats and false Bay. There were no birds in the air above the main water body. Also not a Coot to be seen either. The water colour was green gray with small waves being pushed along by the prevailing wind. All the birds had run for cover in more sheltered areas with the approaching cold front expected tomorrow.

There were 31 bird species recorded with the Marsh Harrier and the Black shouldered Kite the highlights. The weaver birds both Masked and Cape have nests in the reed beds. They appear to be practice nests as there is not general activity in the area.

We were back in management block 21 again. Bert and Barry continued to cut copsing brazilian peppers and Robin and I were busy pulling hundreds of rooikrans and port jackson seedlings. While doing so Robin found a small Western Leopard Toad (August Toad) which was the highlight of the afternoon. Barry said he has heard the toads calling on 3 occasions in the last 2 weeks. Bert informed there are still a number of large trunks which have to be cut down. They are difficult to get to. I found a yellow crate which had a heavily copsed brazilian pepper tree stump growing through it.

There are a few flower species at the moment, milk weed shrubs, the tortoise berry shrubs, the potato creepers, wild vygie and veldkos are too and the only insects seen were red dragonflies patrolling along the pathways and some bees feeding on the vygie flowers. 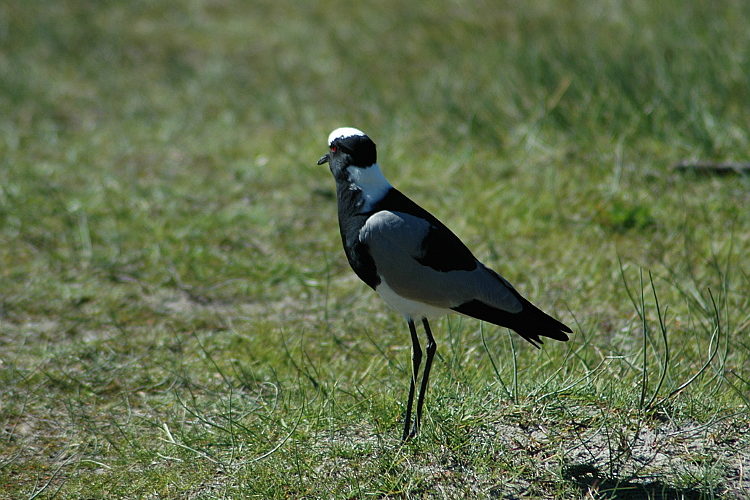 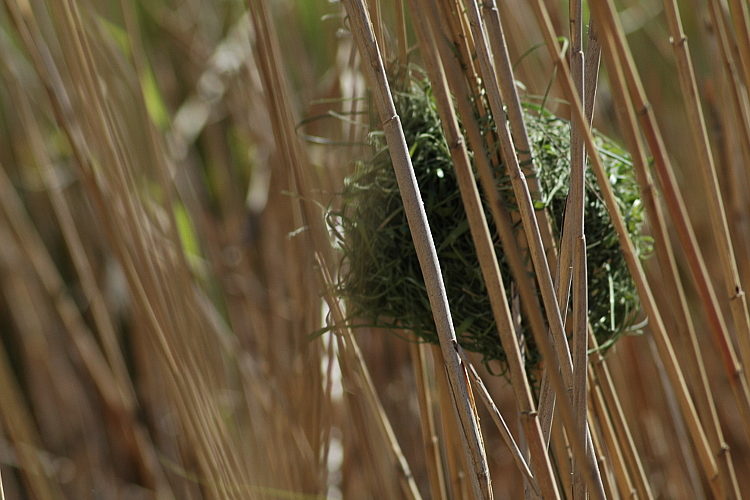 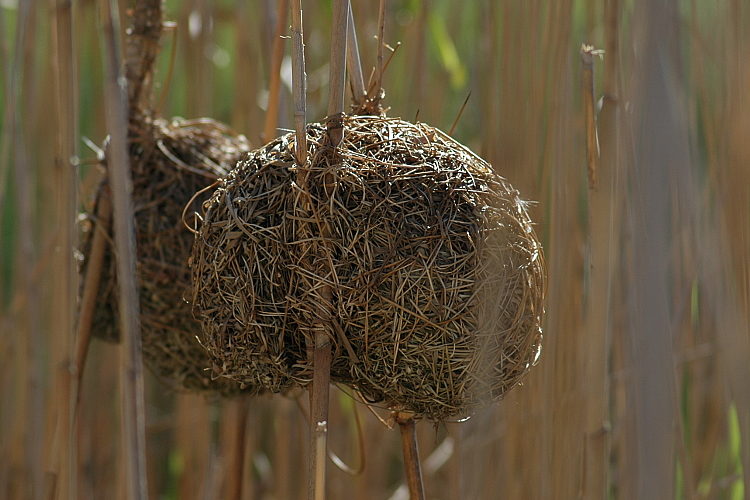 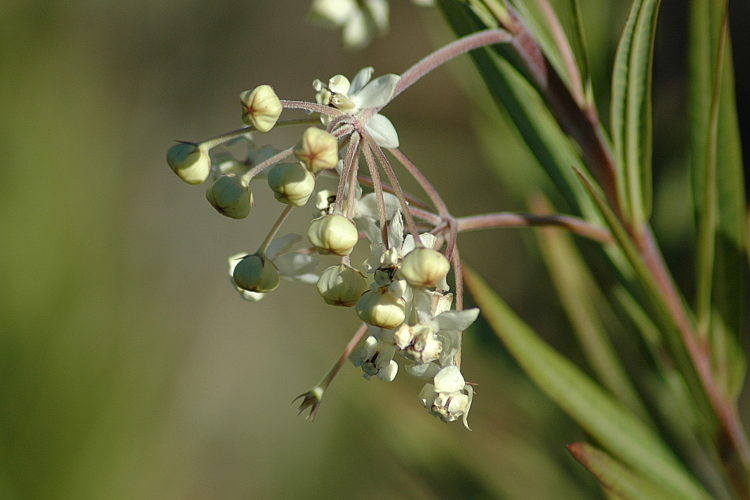 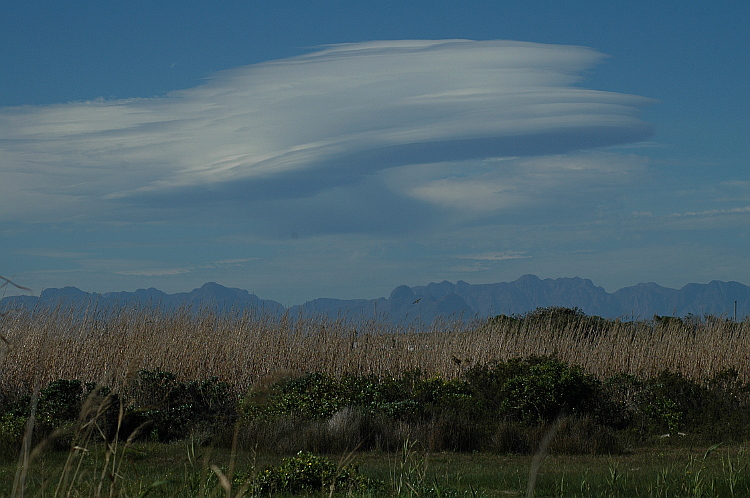 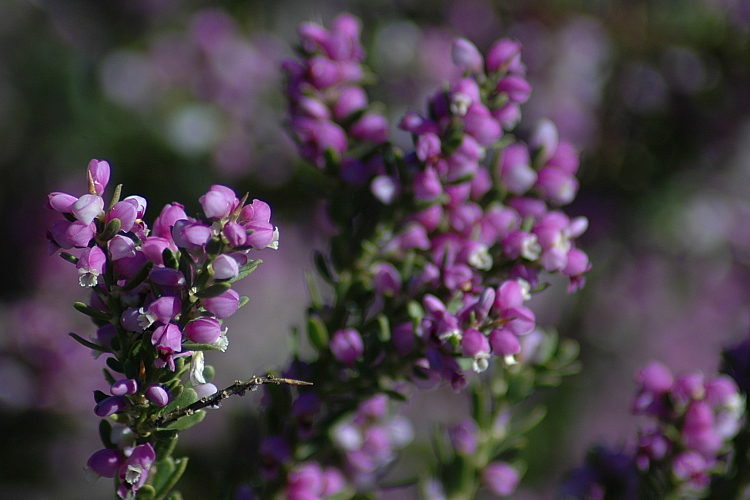 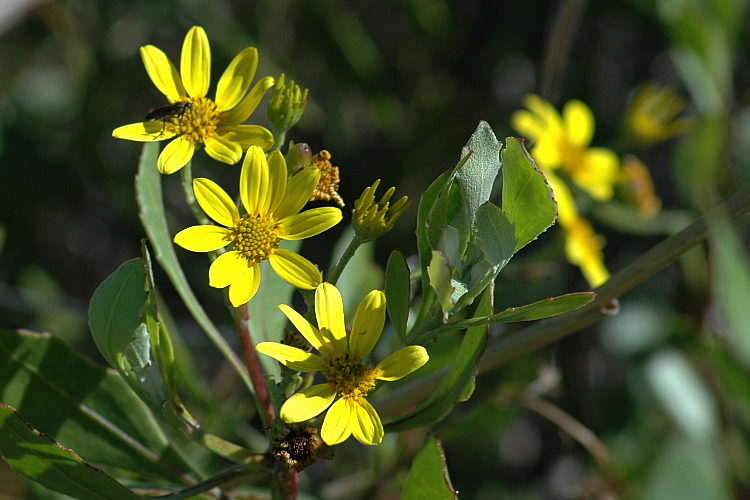 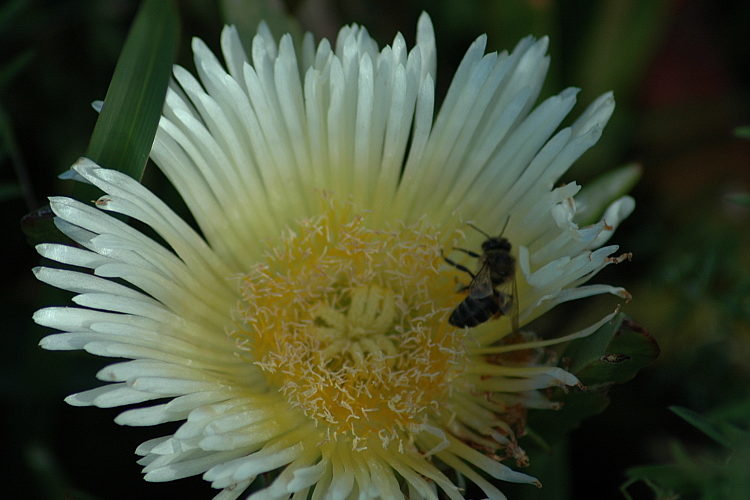 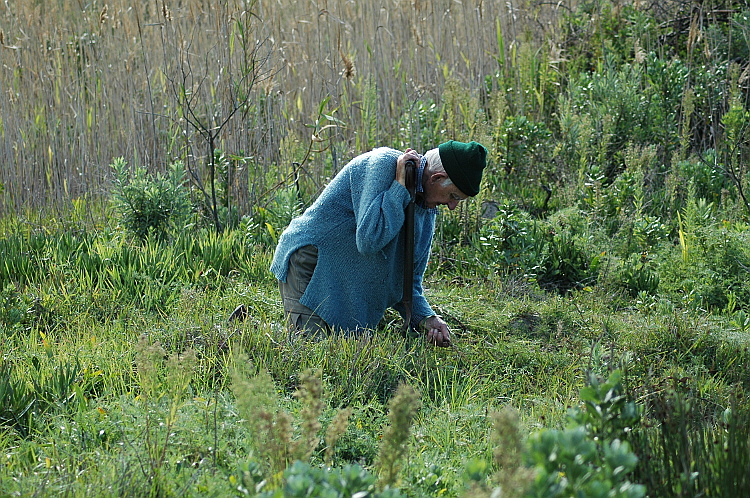 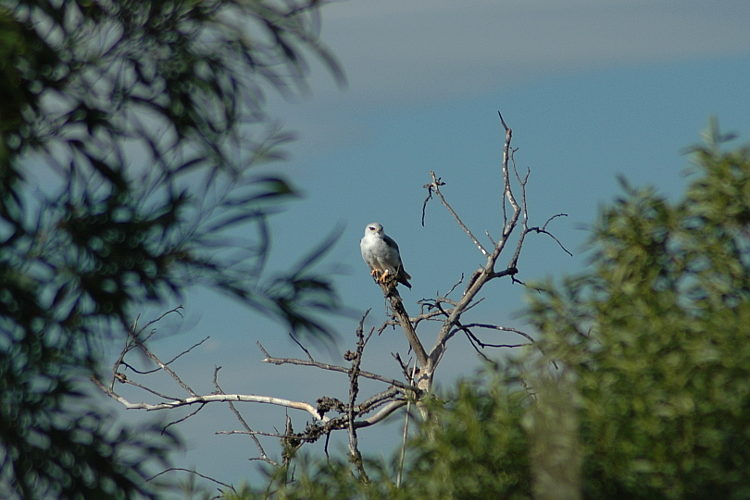 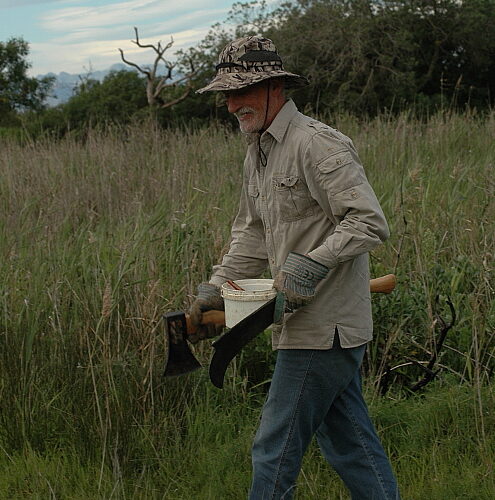 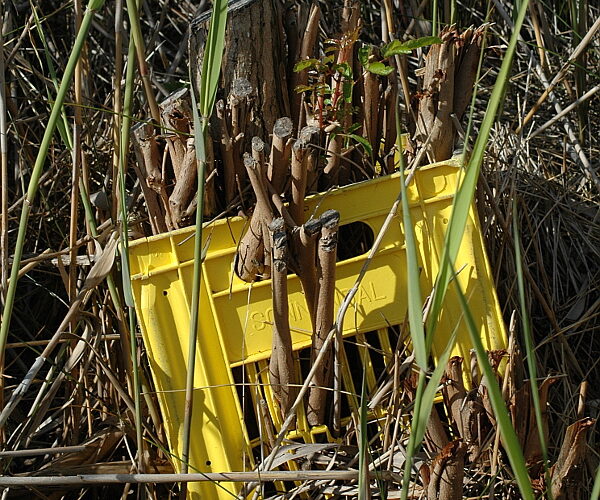 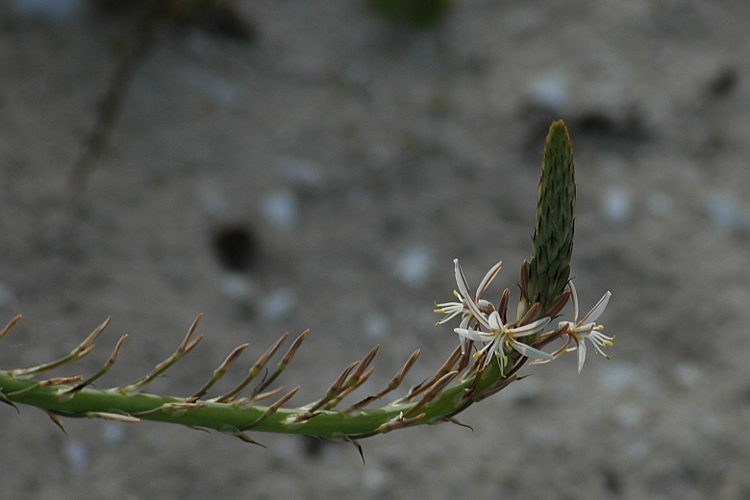 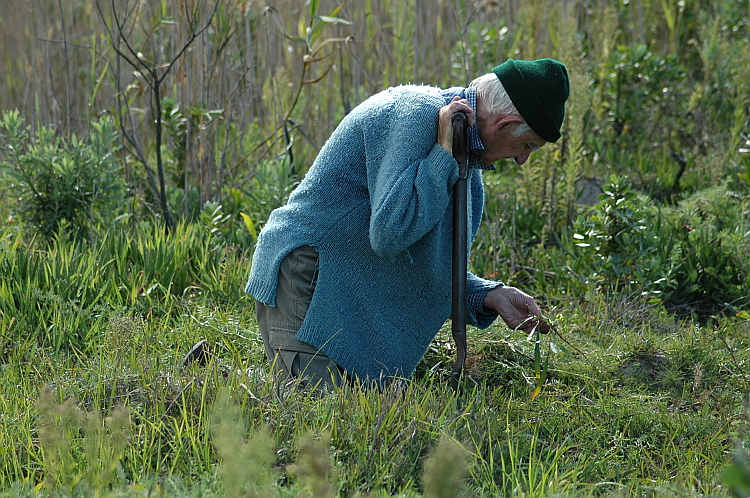 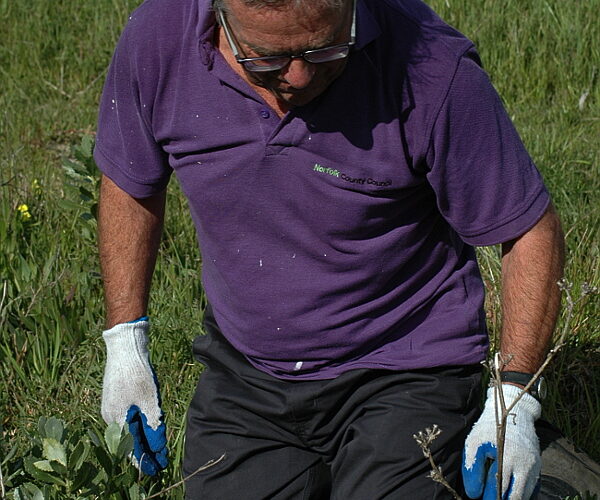