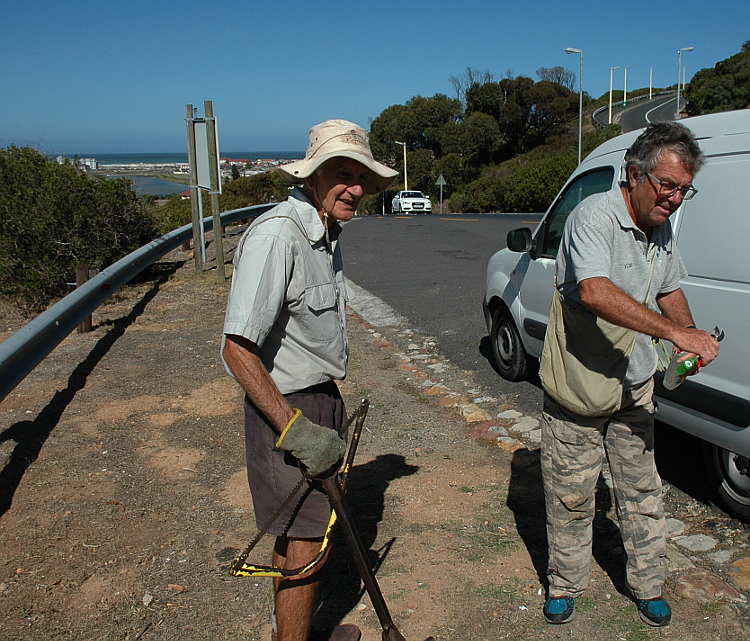 The weather was clear, sunny and very windy from the SE today. At times the wind was gusting making walking at times challenging and unsteady. The yachts in Zandvlei were capsized a few times too.

12 birds were noted today at the Old Boyes Drive site. The Autumn Brown butterflies were about in few numbers. No other insects were noted moving about. The soils are very dry. We need rain desperately. There is a flat area near the corner of Verwood Road where the guinea fowl and Cape Spurfowl have denuded it of nearly all vegetation leaving a bare sandy patch with many depressions.

Robin and I finished clearing the stormwater swale of over hanging vegetation and we unblocked a section which was caused by a very large boulder trapping mounds of debris behind it, which would have caused flood water to flow over into and across Old Boyes Drive.

We found 2 rain spider nests in close proximity to each other. Also Robin found a another “new species” for the Reserve. He was unsure of its name and needs to consult the books and a few people. It is a small bulb species. Robin related that a student from Onderstpoort consulted he and Pat as she had to identify 5 grasses for part of her study and they were able to show her around the Zandvlei Nature Reserve and the herbarium he and Pat (and others) contributed to the Nature Reserve. https://zandvleitrust.org.za/archive/art-meetings%20botany%20group%20celebration%20july%202011.html
As Robin said the experience makes all the years work worth it to see it being used by other scientists.
He checked the Wiborgia obcordata (pea family) shrub and found a few twigs still flowering (since November 2017) and in the photo some with the mature seed pods. Another photo shows a flower and developing seed pods.

Barry patrolled the lower and middle sections removing anything he could find resprouting. He also spent some time pulling the morning glory down at the old quarry area near the Main Road.

Next month we will return back down to the north western section of Zandvlei as there is new and regrowth which needs out attention.

The plant referred to above as a new species is Triglochin bulbosa of the Jungacinaceae family. “I should have recognised it as it grows in the wetlands at the end of Promenade Road, but it doesn’t belong in the mountain fynbos! It is said to be ‘frequent in marshes and wet places at low altitudes’ and to flower from September to December. It’s strange that it is thriving out of its habitat in a drought”. 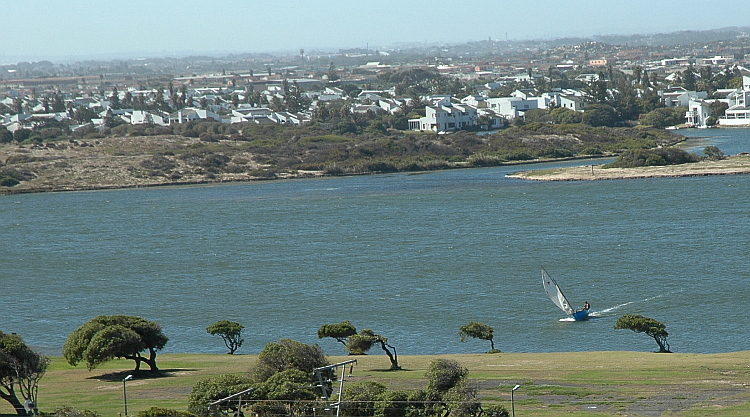 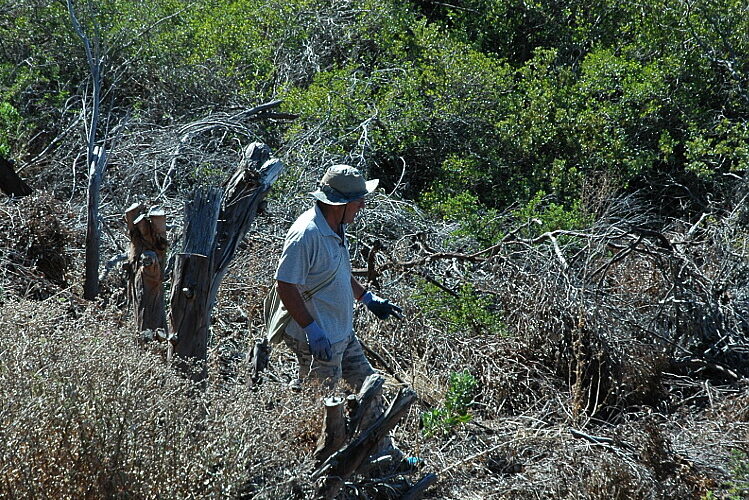 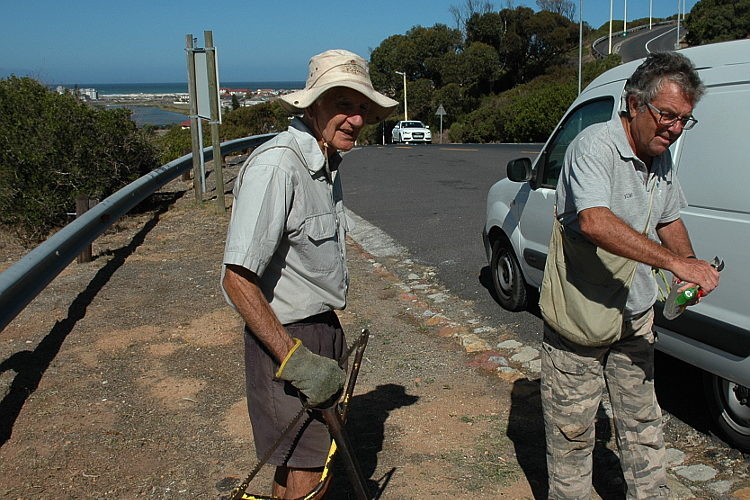 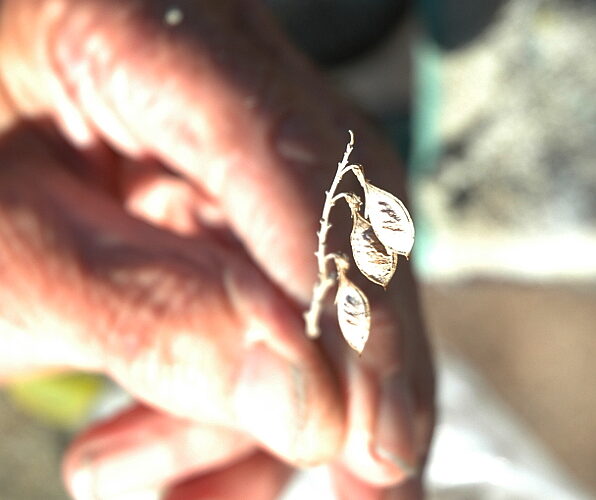 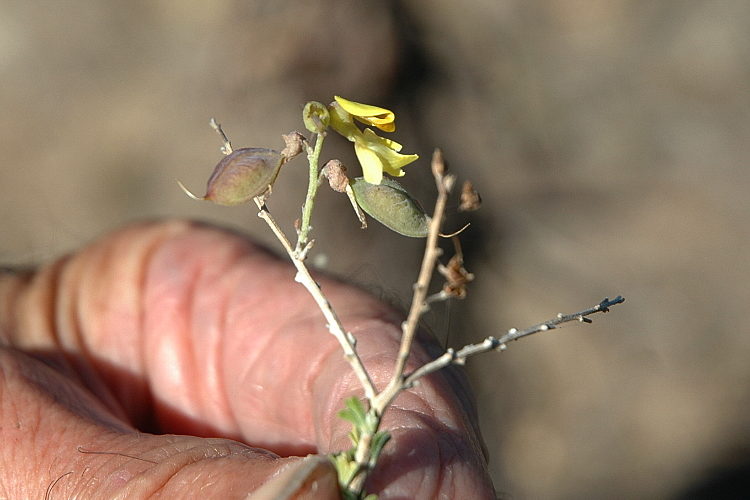 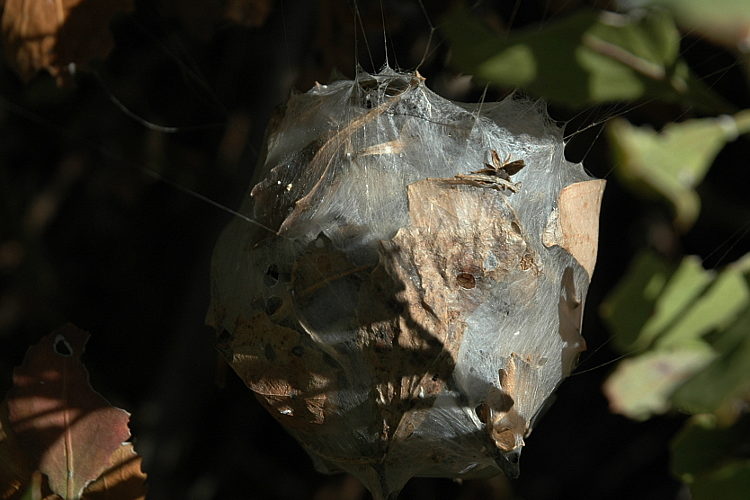 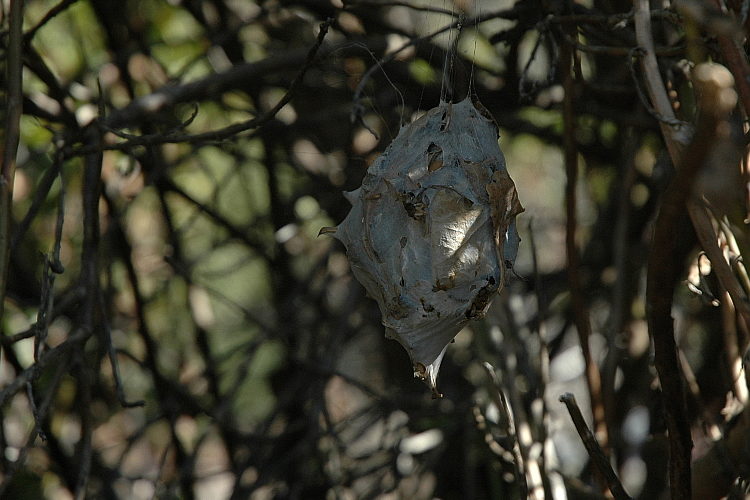 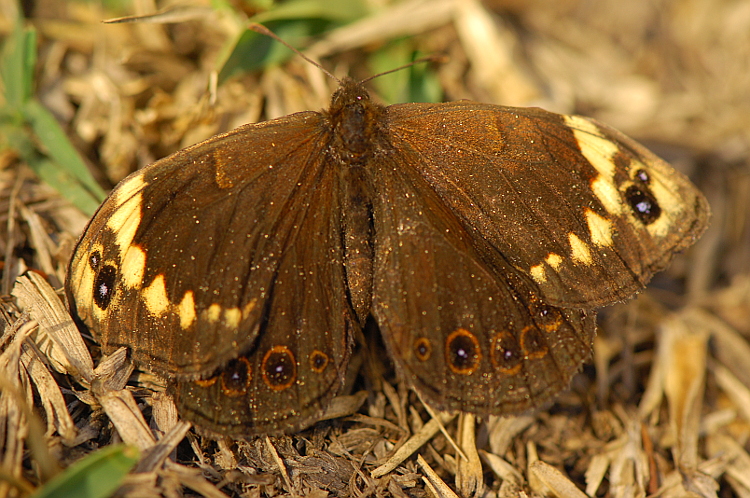 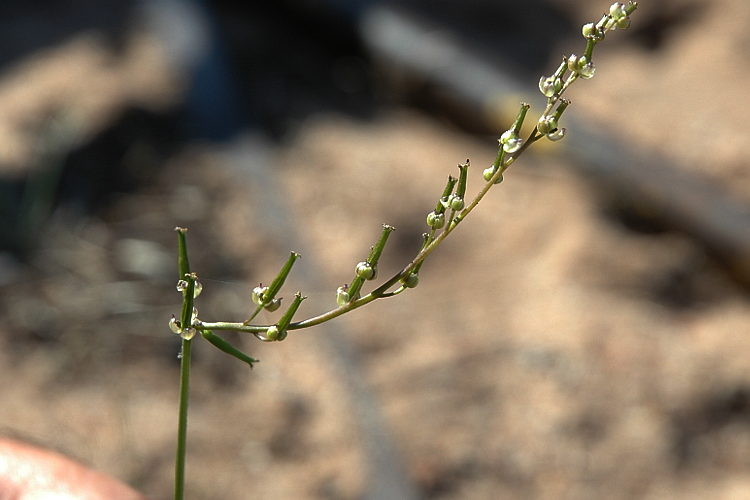 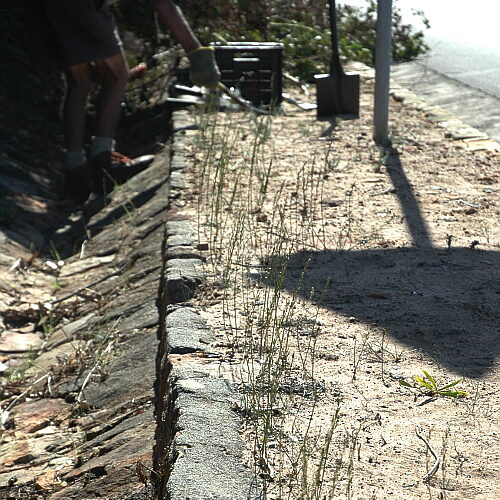 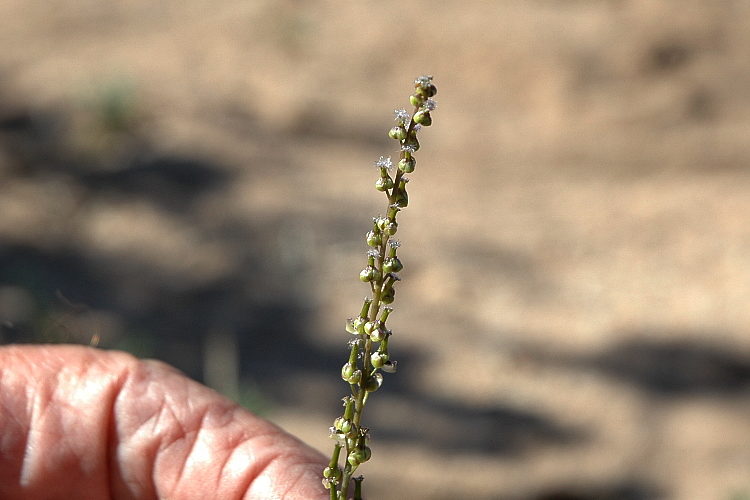 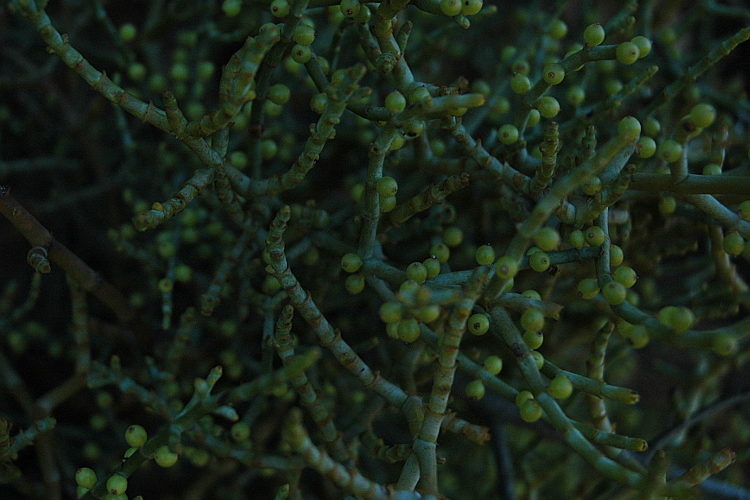 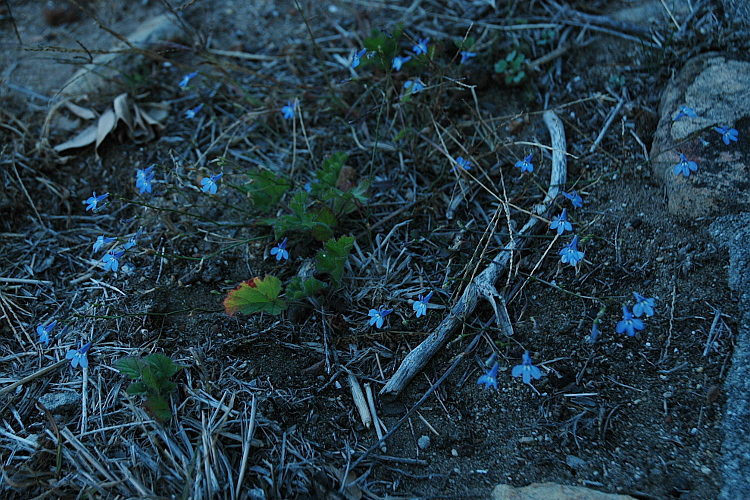 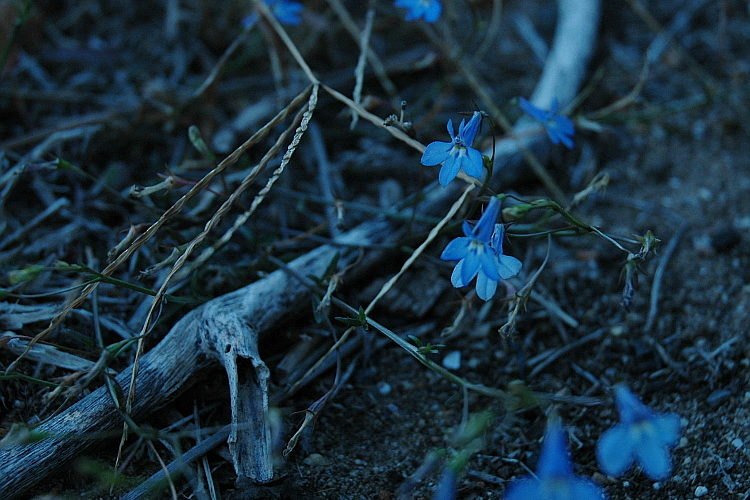 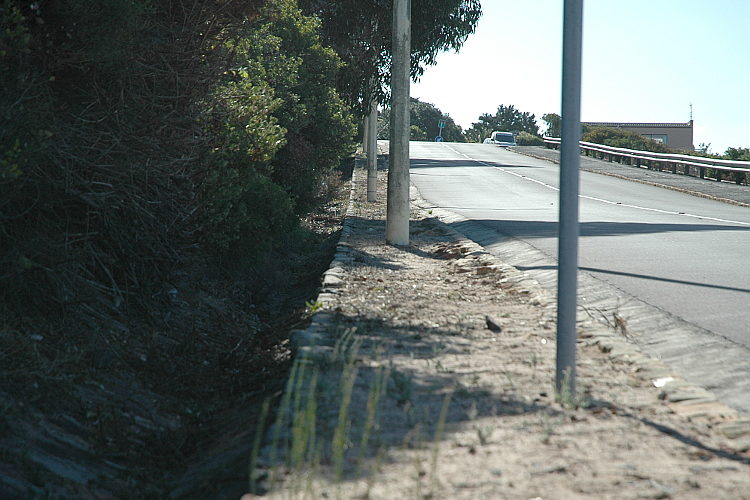