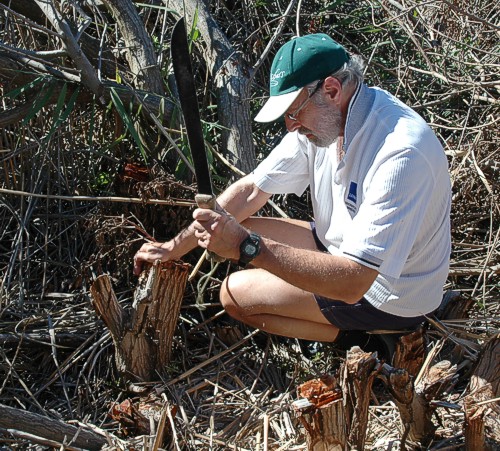 A warm, clear afternoon with a SE breeze blowing, helping to keep us cool. The mouth of Zandvlei was closed and the water level was about medium height which was good for sailing and kite surfing. There was no water flow under the railway bridge today.

With the aid of the fisherman Andy to identify the Black Bass swimming in the channel between the railway line bridge and the main waterbody. The fish were not biting for some reason, so he decided to come and help hack.
Back in Management Block 27 we continued with mainly Brazilian Pepper trees. Sue worked on the Pampas Grass. Barry and Robin found a group of Port Jacksons in Management block 21 and worked on them. Bert and Windell cut Brazilian Pepper trees.
Plectranthus has been found here too. A huge stump and root system from a previous cutting which had started to sprout. It was quickly dispatched and the roots pulled out.
Robin mentioned that he had been looking for Eriospermum lanceifolium for 2 seasons up on the mountain of the Old Boyes Drive ZVNR section. Today he found one flowering!! Well done, for persevering.

The bird count was 16 species for the afternoon. Andy Killick saw the Fish Eagle catch a carp, after scattering the Coots. He also saw a Cape Gannet during the week flying the length of the waterbody from inland and heading towards the sea. There was an overall reduction in insect species noted today. We saw a house mouse without a head on the pathway in management block 21. On the pathway near the railway bridge was a large pool of water about 100m deep from the rain during the week. This pool is usually only present during mid winter. January and March were record rainfall months at Zandvlei in the last 15 years of the records. 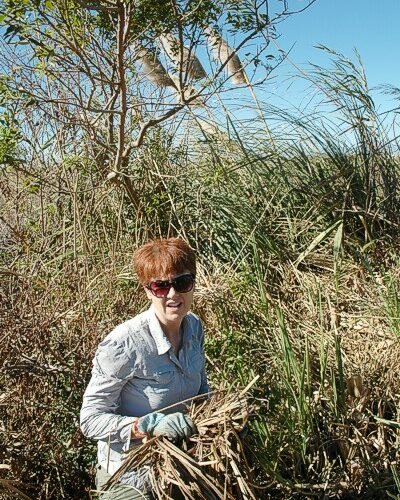 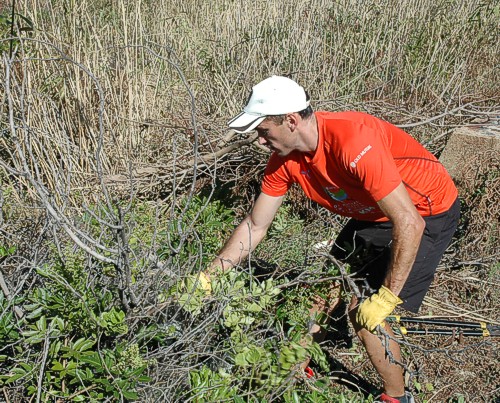 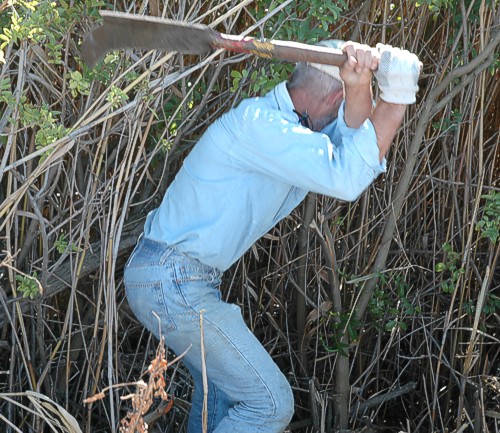 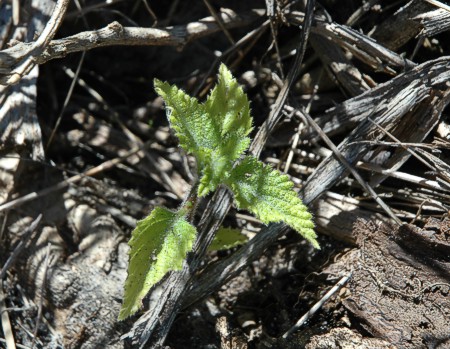 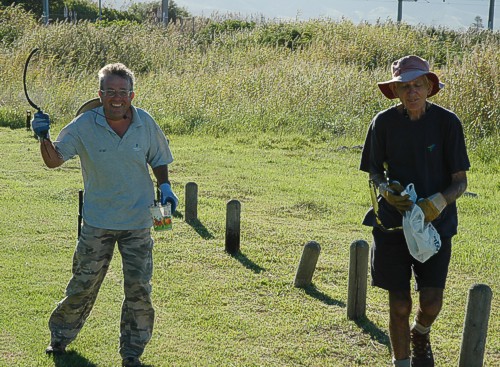