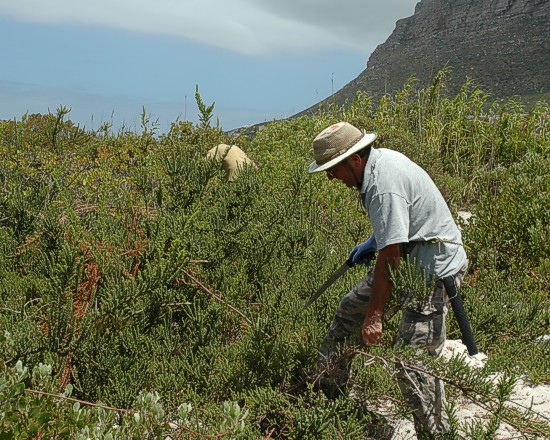 A strong SE wind blowing, on a hot humid afternoon with a cloud about the mountains eventually high level clouds closing out the sunlight. The estuary mouth of Zandvlei was opened yesterday and the flow rate under the railway bridge was 1 metre per 12 seconds. The water in the main waterbody was murky probably dew to the wave action generated by the wind. The water weed species in the Westlake Wetlands are proliferating and have covered the waterbodies with Purple Swamp and Moorhens being able to walk across the weeds from the reed shelters. There were 3 White-backed Ducks present on a small patch of pondweed in the Scout basin. So it is slowly coming back.

We worked in Management Block 21 with mainly Port Jackson sapplings and cut back the Waxberry creepers encroaching across the pathways.

Bert and Ronnie worked along the railway line in Management Block 27 cutting down Brazillian Pepper trees. This section was very wet under foot, not experienced before at this time of the year. A possibility is that the level of push back up the Keysers River is further with the height level of the sand bar near the mouth area of the estuary.

The bird count was 25 species for the MyBirdPatch block. The predominant bird species seen most of the afternoon were Speckled Pigeons returning to the general area just above the reeds against the strong wind. Dragonflies were present along the pathways. The north western shoreline appears to have eroded in the last month probably due to the strong on shore winds and high water level. The adjacent pathways have been flooded and are presently very muddy never seen before at this time of the year. October, November, December and January to date have had very little recorded rainfall. 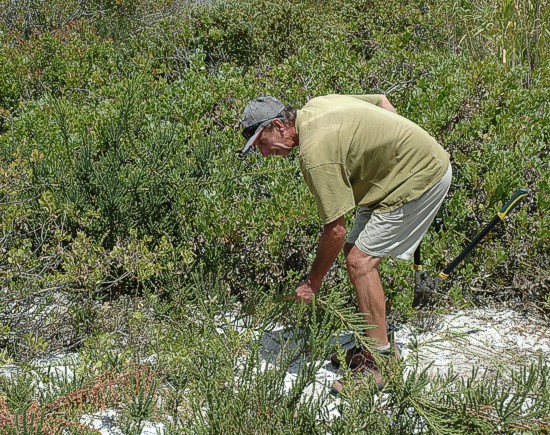 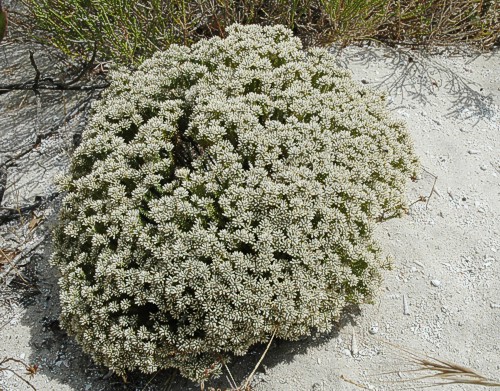 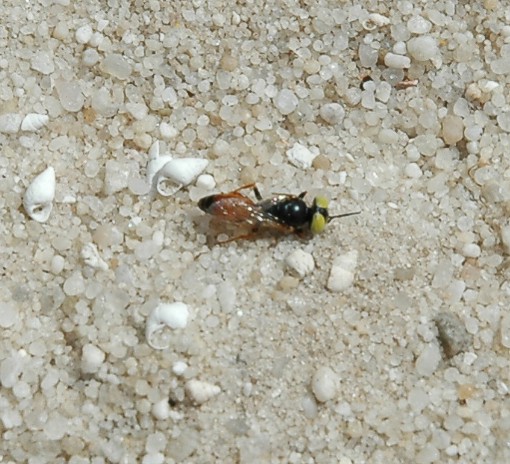 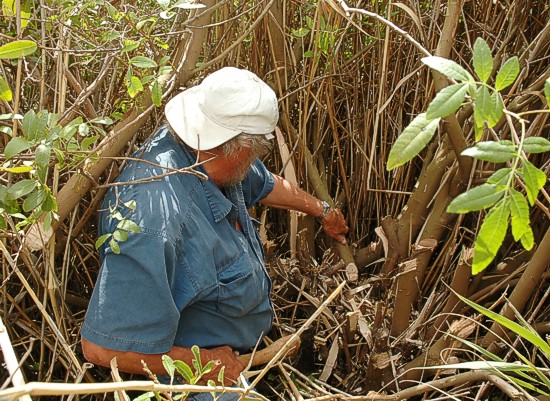 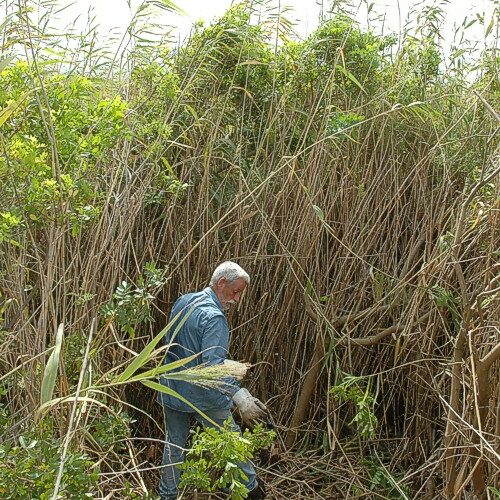