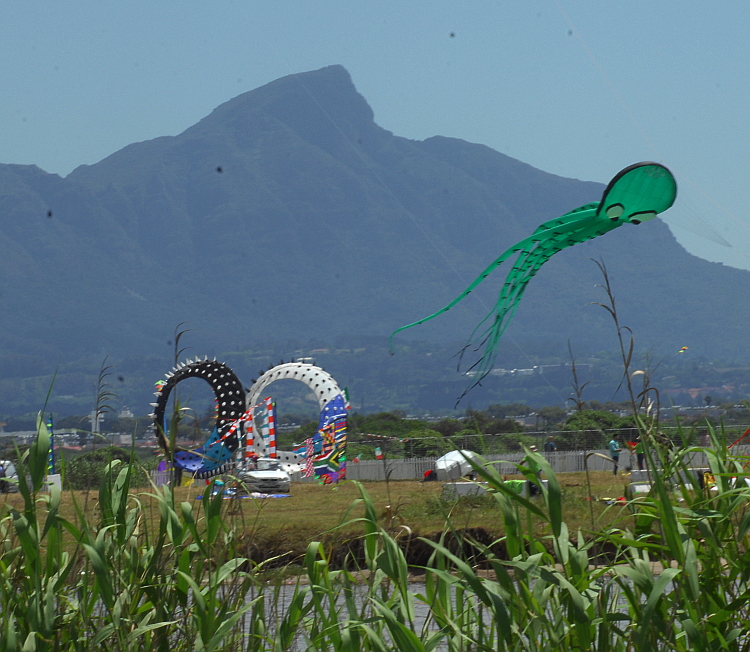 Yesterday it rained the equivelent of August and September’s total monthly rainfall. Today the sky is clear, the sun hot and the air temperature warm. There was no wind to even keep the kites in the air at the Muizenberg Kite Festival.

The litter trap in the Sand River was blocked and its causeway was overflowing with some of debris from the catchment canals caught in the bollards and spikes. Blankets carpets, shopping trolleys, lounge suites, full black garbage bags, car tyres, plastic and roof sheeting, polystyrene packaging material and more…
The power of the stormwater flow has to be seen to be believed. In many places it over flowed its banks and even caught out a City manager who drove into the Sand River canal trying to take photographs of the waterflow. So one written off brand new bakkie. There was a baby Bulbul corpse hanging on the fence near the gate, with a Common Fiscal in close attendance.

There were contributing factors for the general absence of bird numbers and some species;

The estuary mouth was open. It was low tide and the inflow of water under the railway bridge was 1 metre per 5 seconds. The Keysers River was distinctly brown at the confluence at the railway bridge. The Westlake River by comparison was clearish.

A grandmother and her grandson were in a canoe at the confluence having fun. We also noted a wood and canvas covered classic canoe being paddled about the upper vlei too. The activity at the annual Muizenberg Kite Festival had no apparent effect on the bird activity, as the photo of a very relaxed Grey Heron, opposite the festival area 30 metres away would indicate. It spent some time preening itself.
Thank you to all who came to help count today and Barry and Val Cleveland for counting the northern section of Zandvlei in their canoe. Note – the southern canals of the Marina da Gama were not counted today.
There were plenty of darters and cormorants, this count and possibly the highlight would be seeing the two African Marsh Harriers interacting with each other over the Westlake Wetlands. 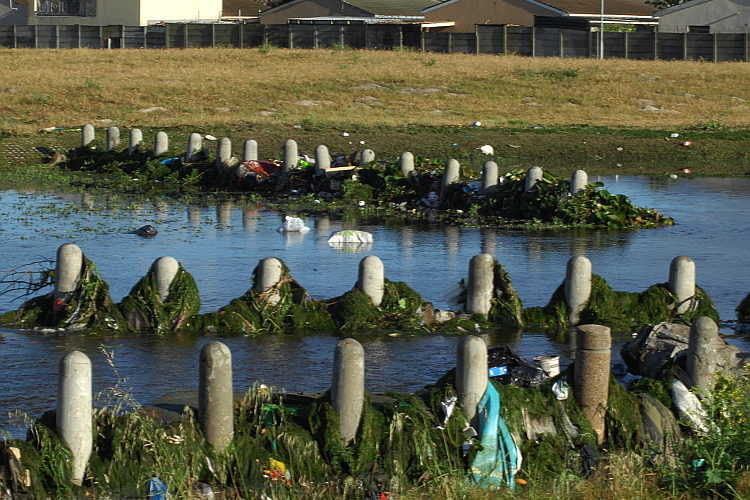 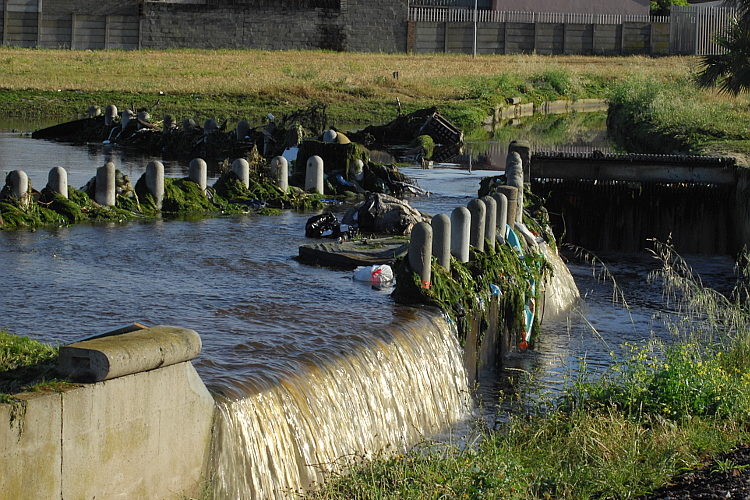 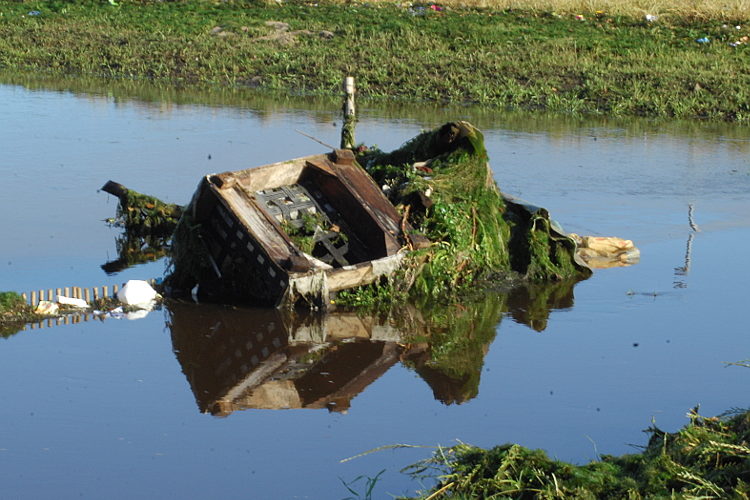 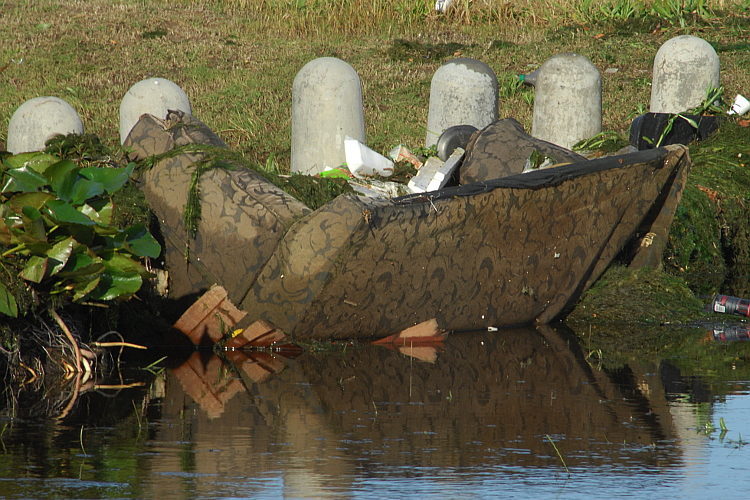 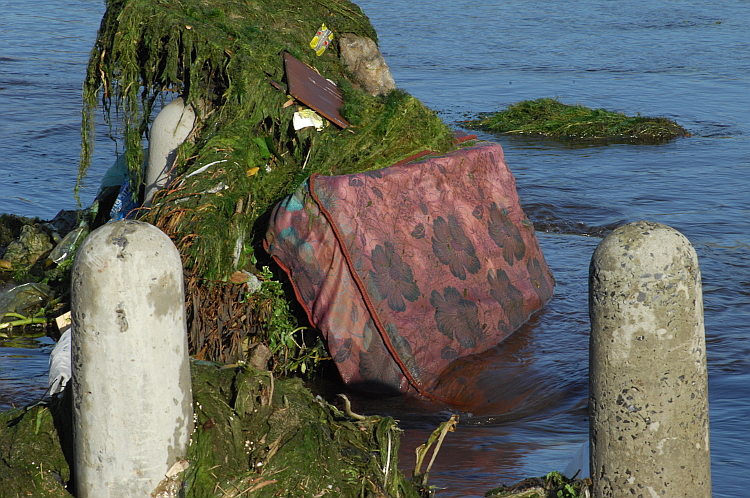 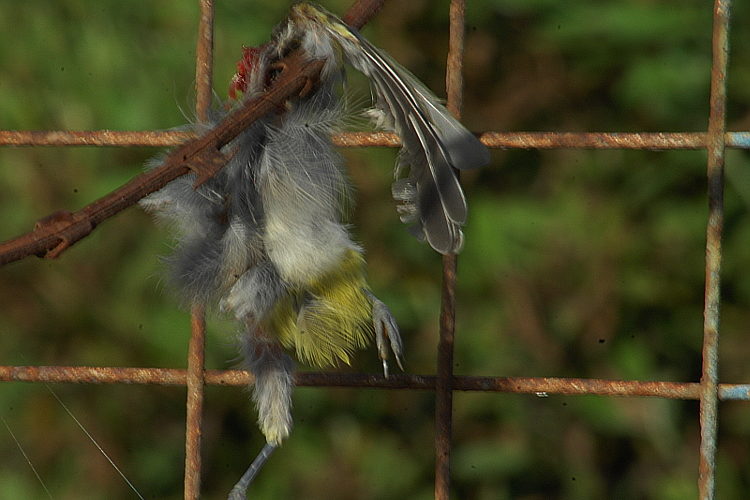 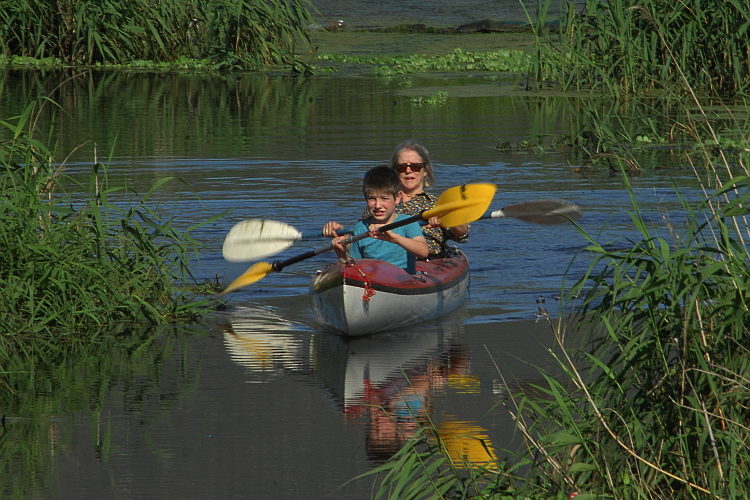 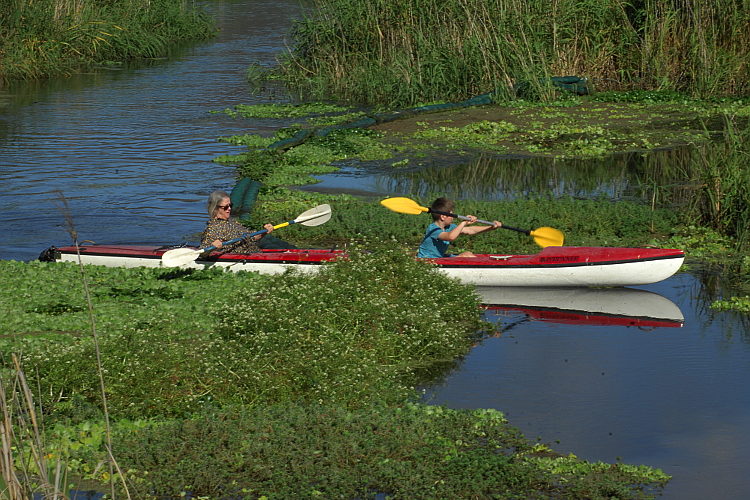 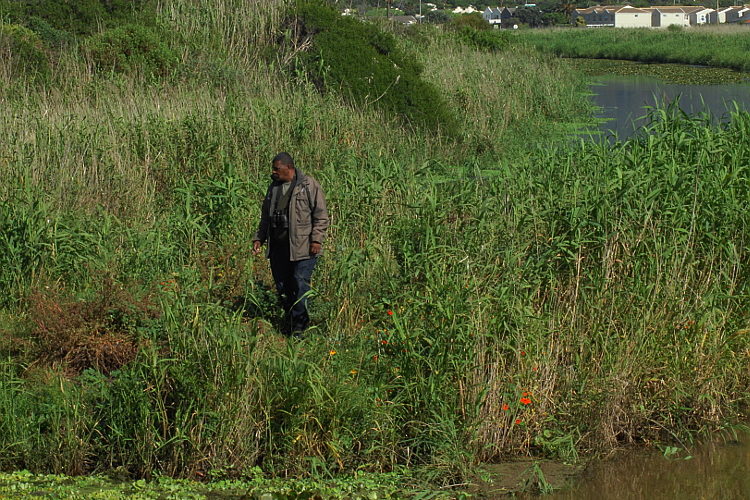 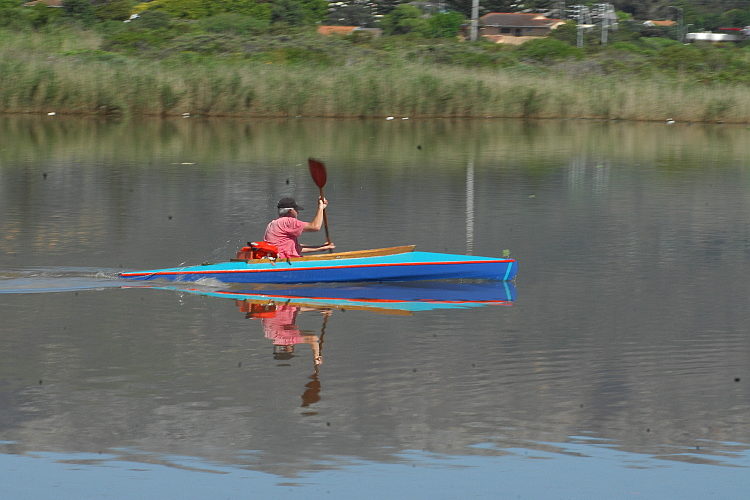 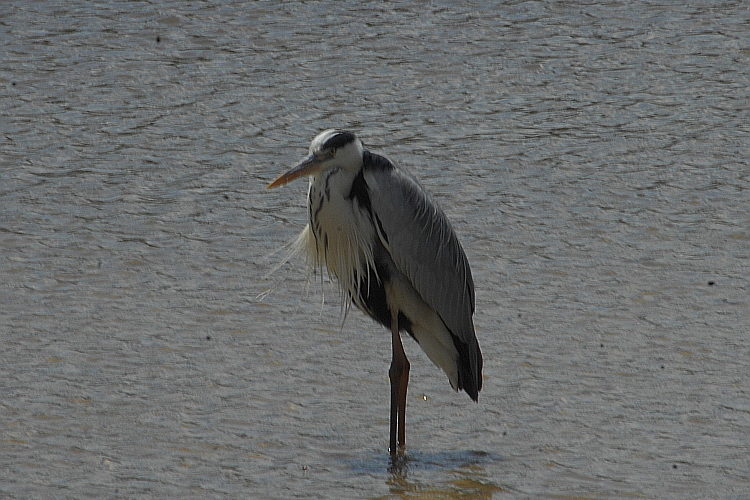 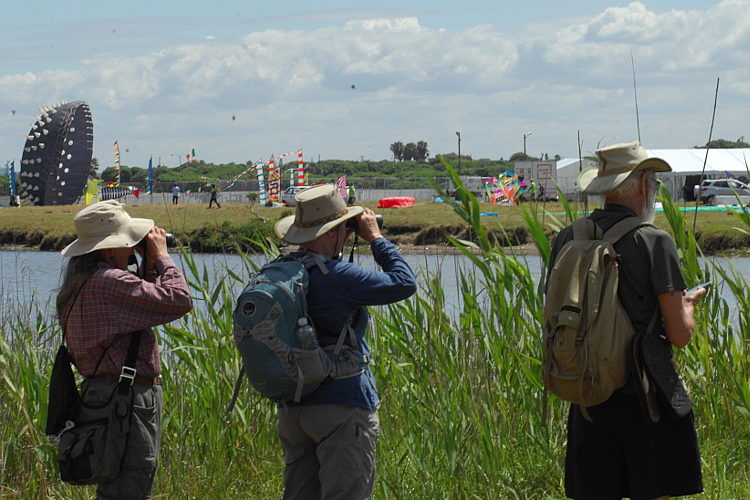 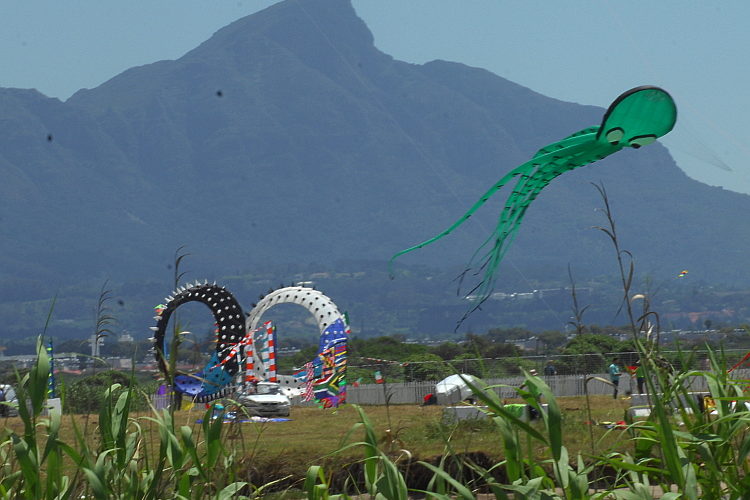