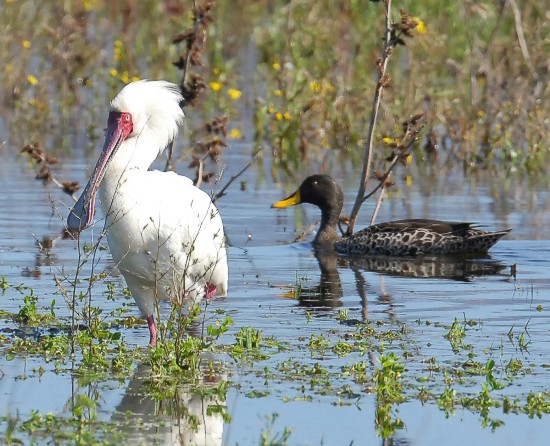 A cold NW wind was blowing strongly (30 – 35kmh), the sun was shining brightly, with heavy cloud on the peninsula mountain range. No rain present. The light condition was very good. The mouth of the estuary was open and the water was flowing strongly under the railway bridge into Zandvlei. The water level was low. On the western shoreline the waterline was 60cm below the high waterline mark on the shore.
The Westlake and Keysers Rivers are covered in invasive waterweed.  The Westlake River is boomed off to trap and hold the invasive waterweeds. The canal into the Rutter Road Pond from the confluence of the Westlake and Keysers Rivers is clogged with parrots feather.
Barry and Val Cleveland were in their canoe and checked the night heron roost. They also recorded the birds in the Marina canals from Uitsig Cove in the north down to Park Island Bridge. There was no waterweed present on the surface to support the Whitebacked Duck requirement on the western shores of Zandvlei.
Alice Ashwell and Pat Garratt in a canoe counted the Marina cannals from the southern side of Park Island bridge to Battleridge canal. Margit van Heeren counted the Caravan Park land and Park Island.
The Cape Town International Kite Festival was operational with no apparent effect on the birds present in the lower estuary. The wind was so strong that all the large international kite flying was suspended for the afternoon. 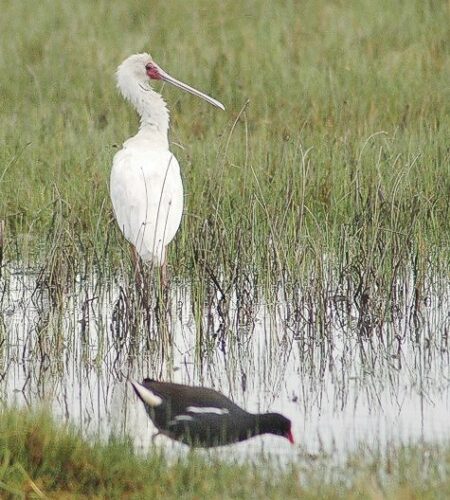 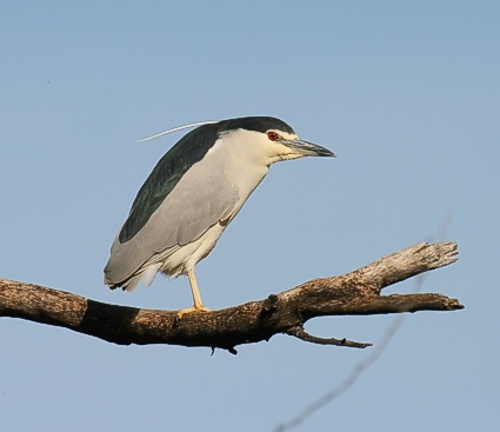 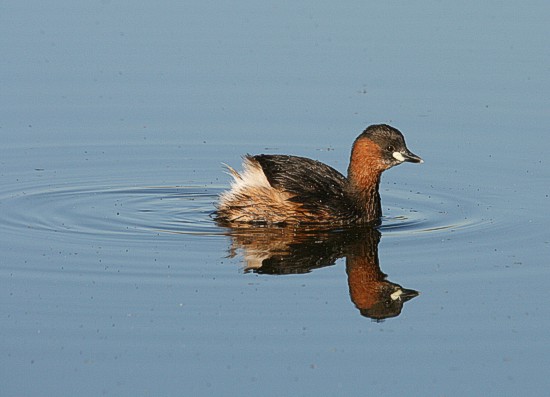 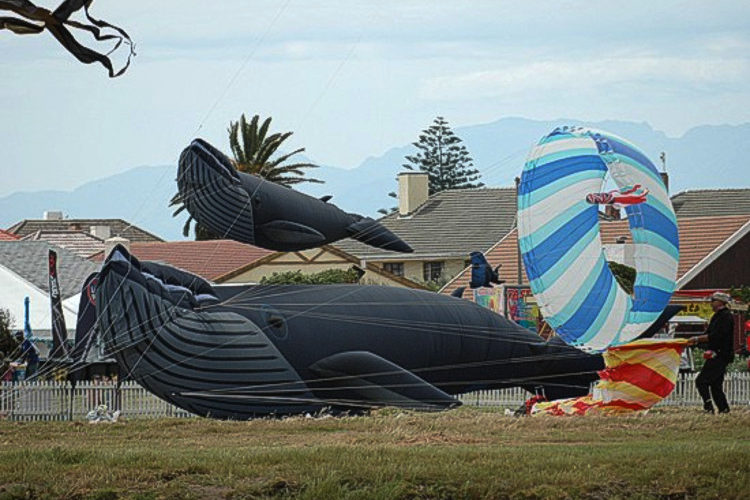