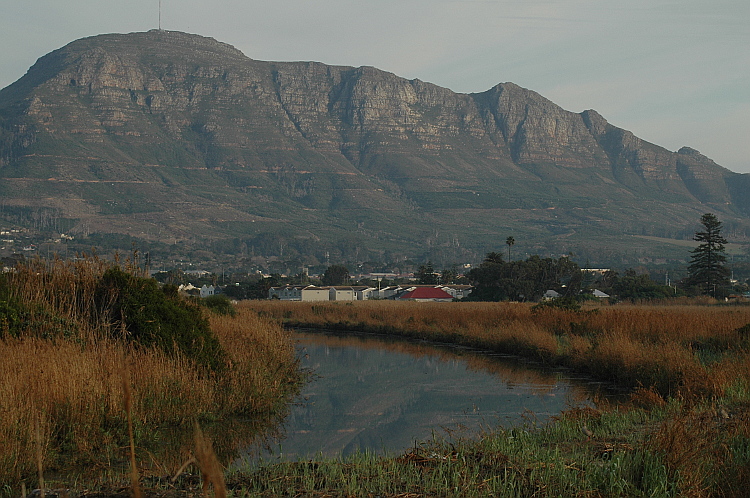 The preceding 4 days have been the typical “Indian summer” berg wind conditions of high warm temperatures for mid winter day and nights.
This morning was slightly cooler with a heavy dew on the grass. There was very high cloud cover and no wind with a beautiful orange sky sun rise just before 08h00.
A SE breeze started to blow at about 10h00 it was a partly sunny and bright day.
The estuary mouth was still open, with the water level quite low. The water was flowing at 1 metre per 10 seconds under the railway bridge. The sand banks were very exposed up to the 2nd bend from the estuary mouth. Just the very tips of the rubble weir were visible above the sand, if you know where to look in the canal at Royal Road bridge.

Angus, Frances and Marge counted the north and south Marina canals and the night heron roost by canoe and peddle boat. There were pods of Greater Flamingo with the total of 123 down at the northern end of the main water body and their gaggling sound could be heard clearly.
Highlight was seeing a Little Bittern fly across the river about 5 metres from us at the railway bridge.

Thank you to the Reserve staff and interns, the CBC members and visitors who helped with the count today. 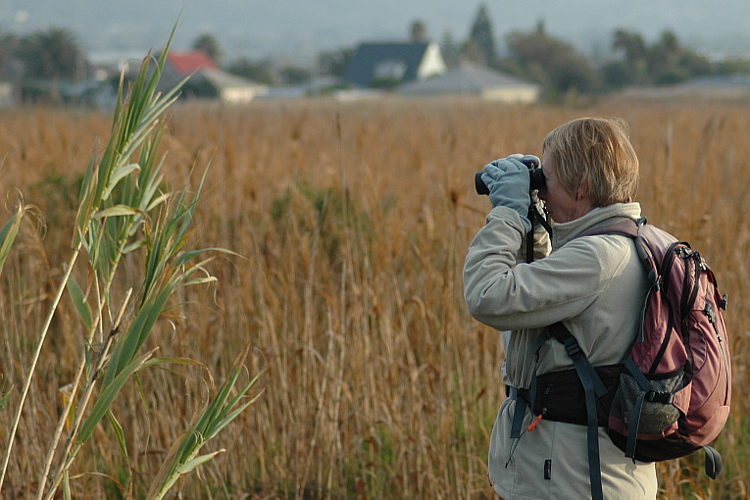 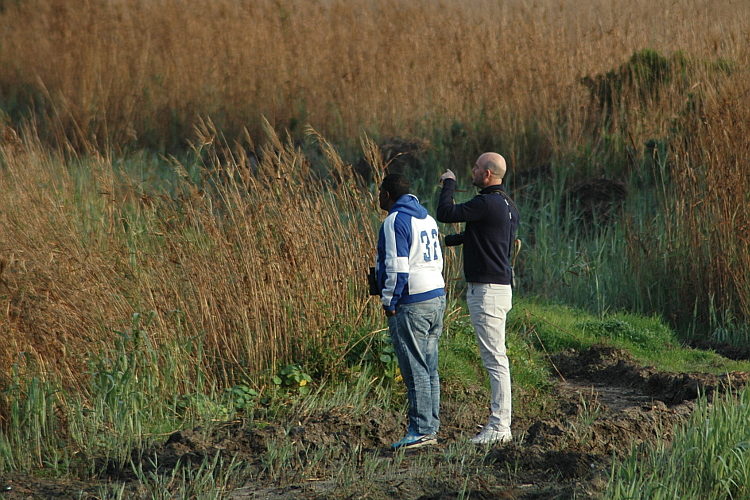 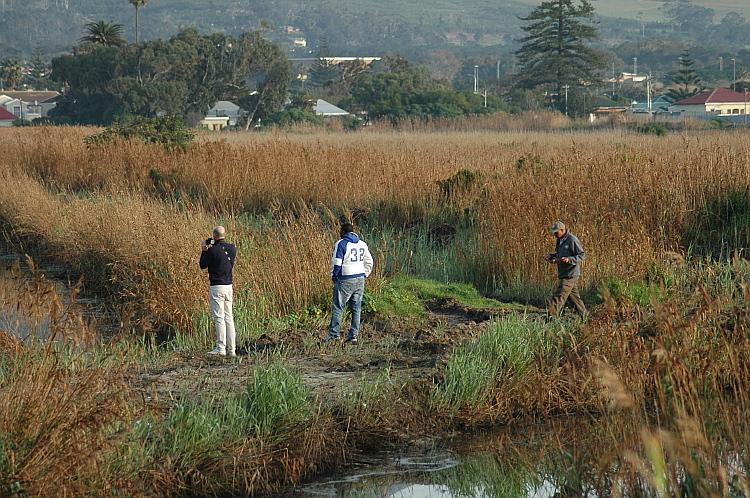 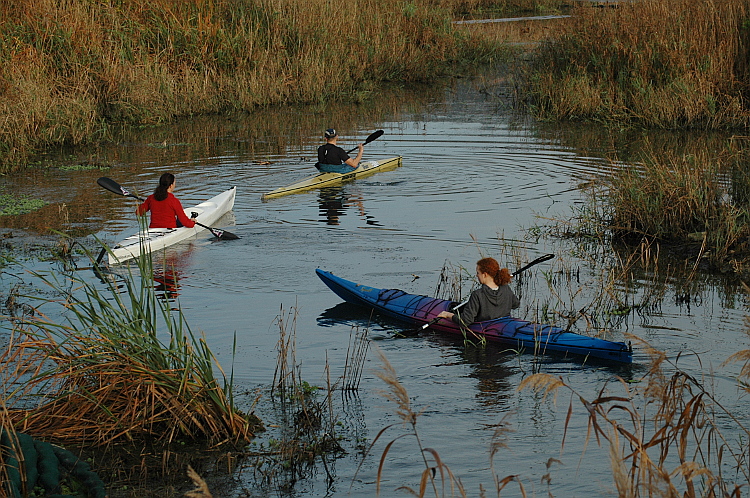 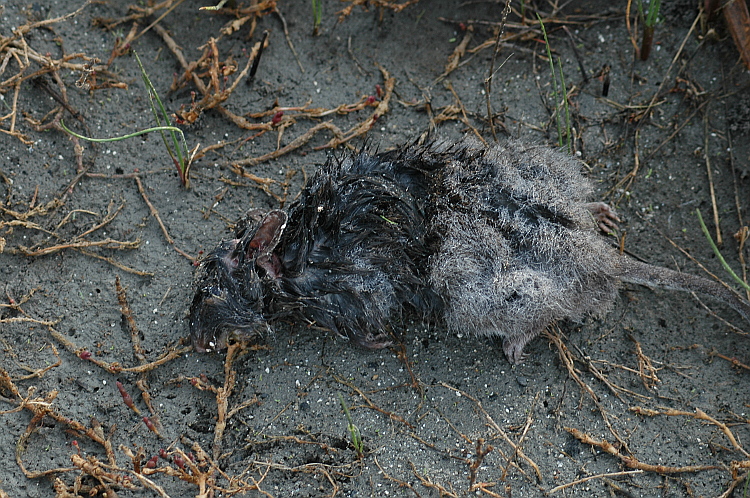 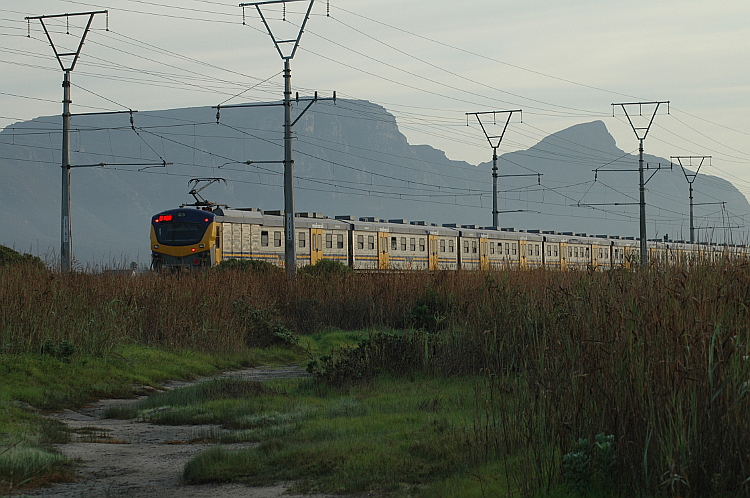 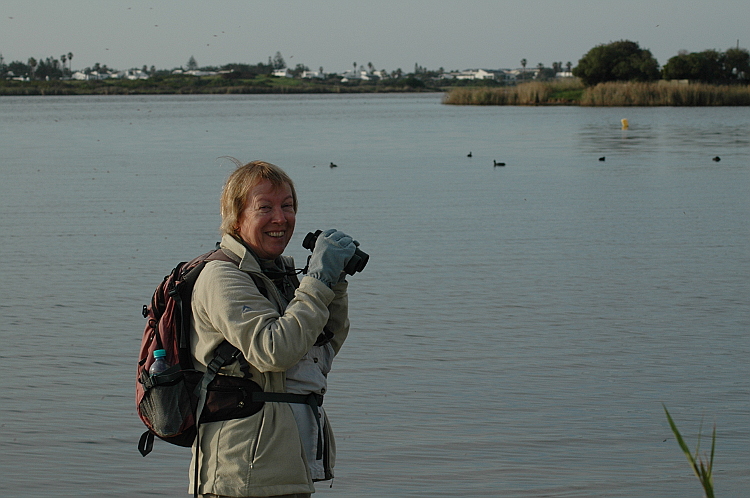 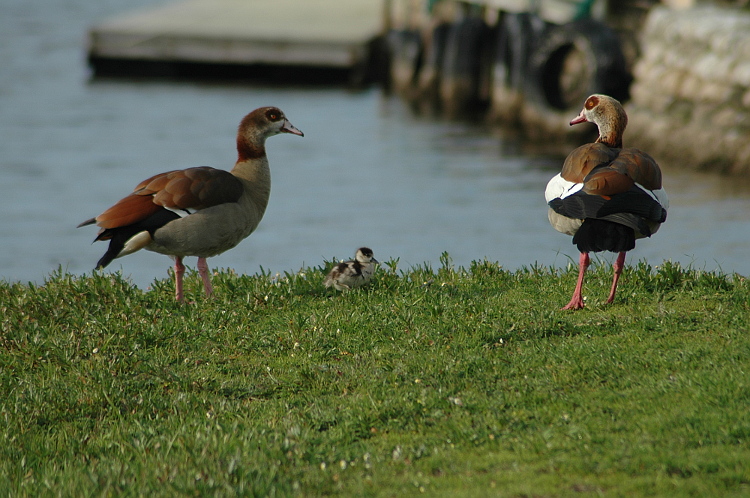 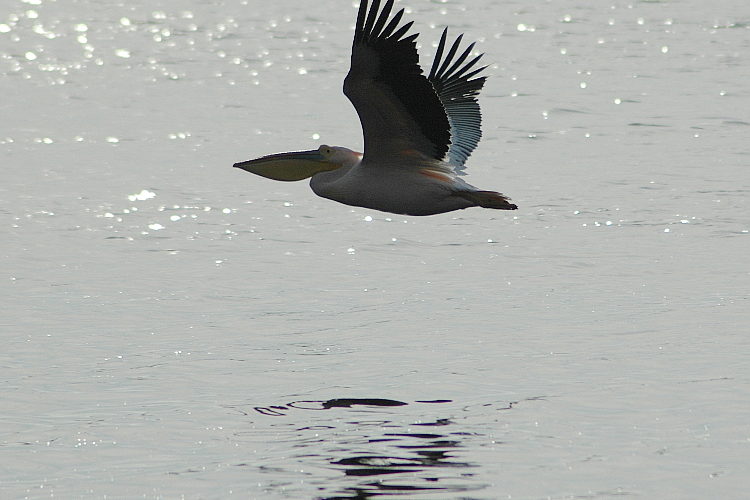 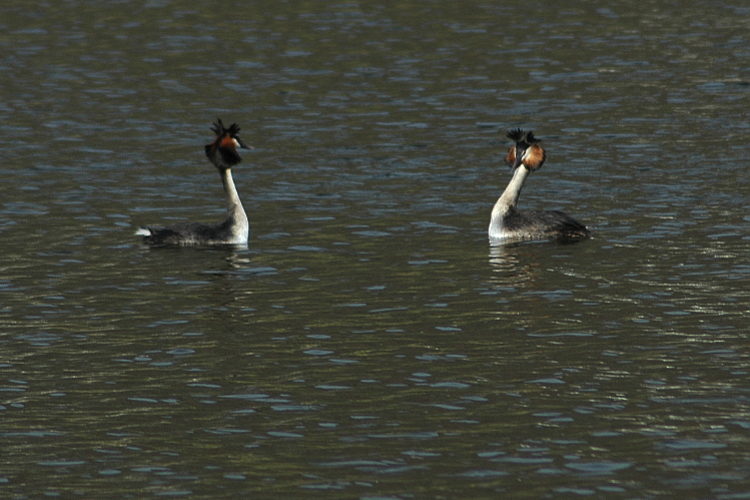 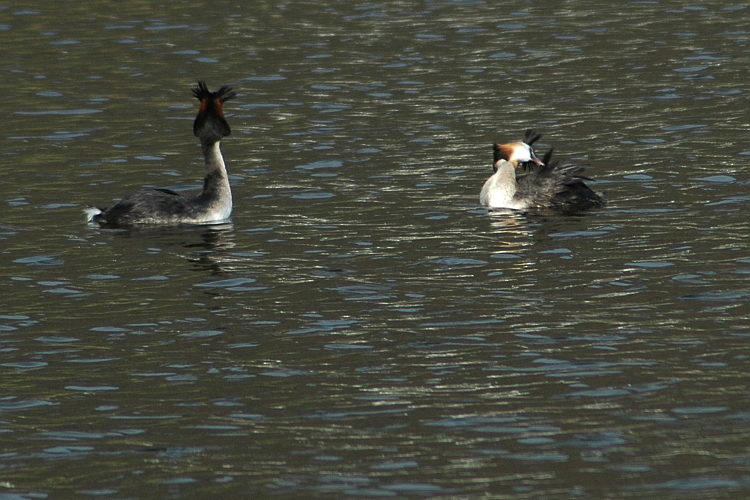 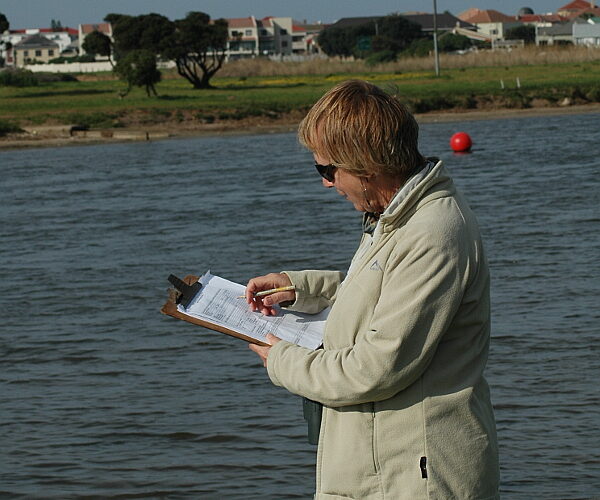 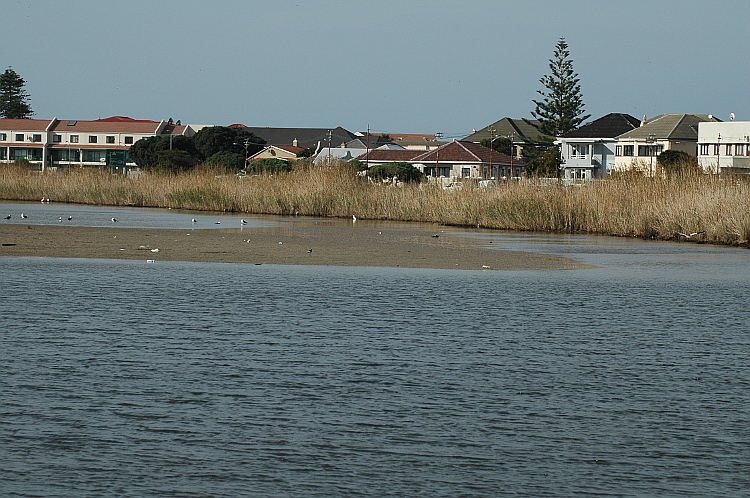 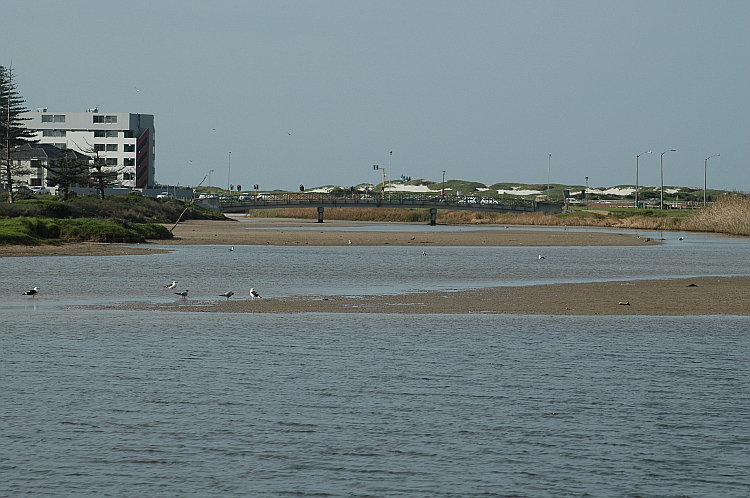