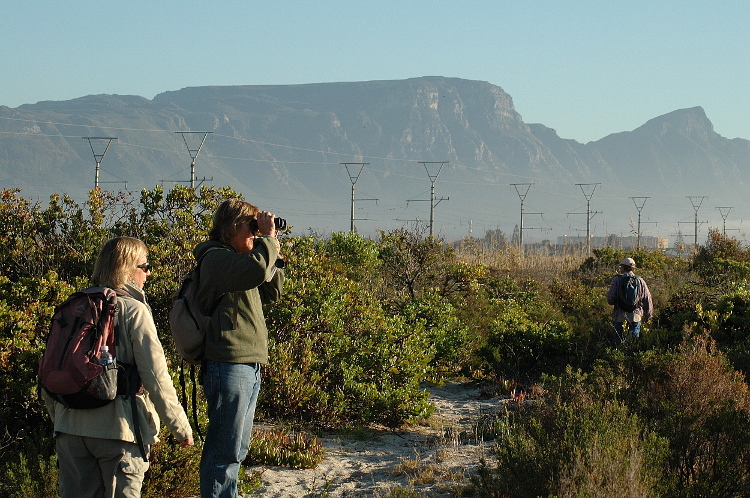 On the west shore at 08h30 the weather was sunny with a clear sky and absolutely no wind, unusual for the area. To the north east a thick fog was approaching and descending to ground level from the direction of Table Bay. The air temperature was cool to cold. There were dozens of Barn Swallows flying around us at head height. They are the late leavers for the northern hemisphere if they are going that far. We could also see there were very many Coots to count on the main waterbody.

There was a major sewerage spill into the Sand River occurring, which started on Thursday night and was to last almost 4 days. A major sewerage line for the southern suburbs to the Strandfontein Sewerage Works had collapsed in the Vrygrond / Seawinds informal area, the contents then continued to flow via the stormwater system into the Sand River canal north of the Nature Reserve and into Zandvlei. The reasons it lasted that long is complex with informal residents refusing to move their structures from over the sewerage line so that the people trying to repair the line were impeded from doing their emergency work. The mouth of the estuary was opened, so that the rain expected on Monday night could help wash it out into False Bay.

Something else obvious to us was there were few gulls in the air. We saw many schools of small fish breaching which one would associate with cormorants or leervis chasing the fish. There were only a few Cape Cormorants seen during the count.
At about 09h30 the fog had lifted and it was a bright sunny day with many Coots to count in the main waterbody.
As an incidental observation – Simon related that the Main Reserve group had witnessed an encounter with a Red breasted Sparrowhawk and a juvenile African Marsh Harrier chasing each other about near the jetty area, and a Reed Cormorant joined in the fray as well.

The inflow of the water under the railway bridge was 1 metre per 10 seconds. The mouth of the estuary was closed. We noted that the Keysers River is blocked with invasive water vegetation all the way back past the Military Road bridge. The booms across the Westlake River and the inlets to the Rutter Road Pond are keeping the invasives deflecting into the confluence to be directed into the railway bridge canal then into the main waterbody of Zamdvlei.
The Westlake Wetlands River Wardens – City’s 2 Invasive Species Unit, are now without work after failure of budget allocations in the Citys Procurement Dept for the unit for the 2017 – 2018 financial year. A Zandvlei Trust project kept them employed for 6 months from last November, via funding for an extended project for the Westlake Wetlands. These 2 men have 5 years of skills and knowledge learnt and applied in the area on a daily basis and are now unemployed.
We saw a canoeist in a K1 investigating the wetlands he seemed to know his way around, he asked if we saw the Malachite Kingfisher when we spoke to him.

After the fog lifted there was still with no breeze at all and it warmed up considerably for the layers of clothing to be taken off. This good weather did not influence the bird activity. Plenty of small fish were evident in the shallow water down to the Royal Road bridge.
We saw an owl on the roof of a block of flats in Atlantic Road, which is supposed to scare the gulls and starlings from the roof. A 2nd one had fallen off its perch and was laying on its side. There were gulls and starlings all over the roof.

The southern canals of the Marina da Gama were not counted, as we did not have any canoeists available for this section.

Thank you to the 15 counters who came and participated in this citizen science activity today. (A note – there were over 3000 Coots counted in total, an exceptional number). 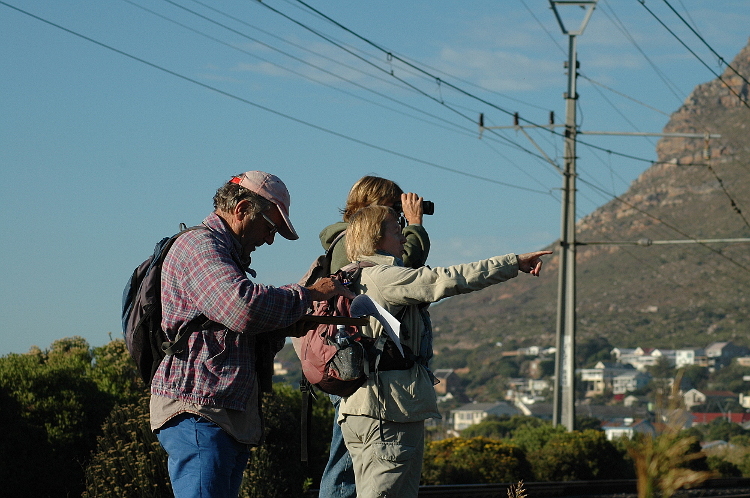 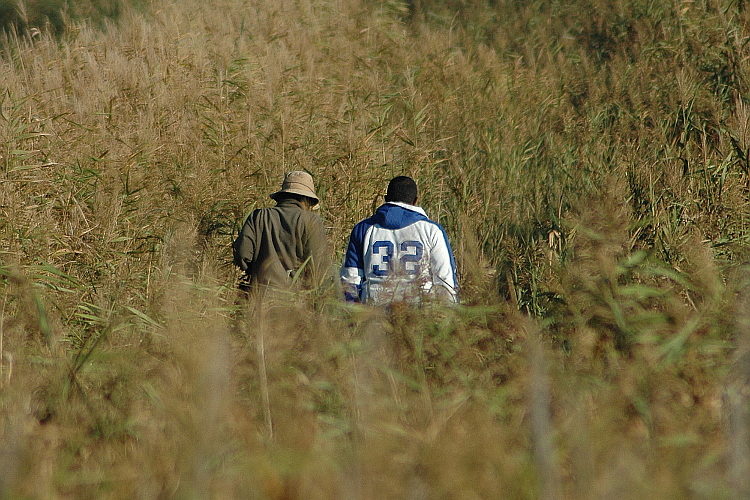 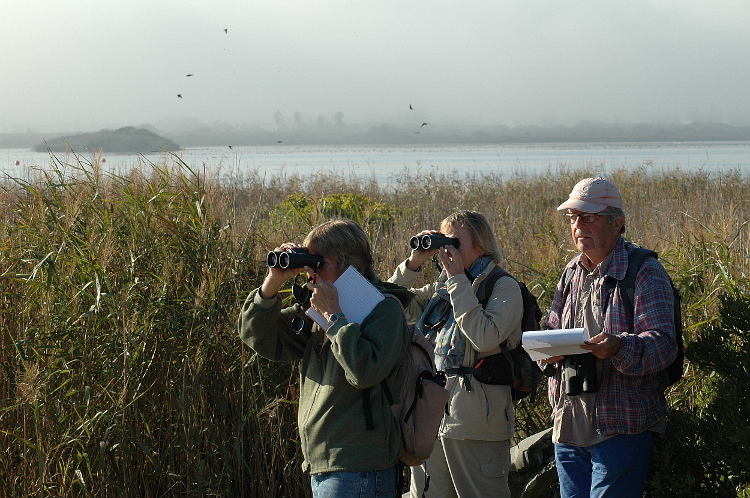 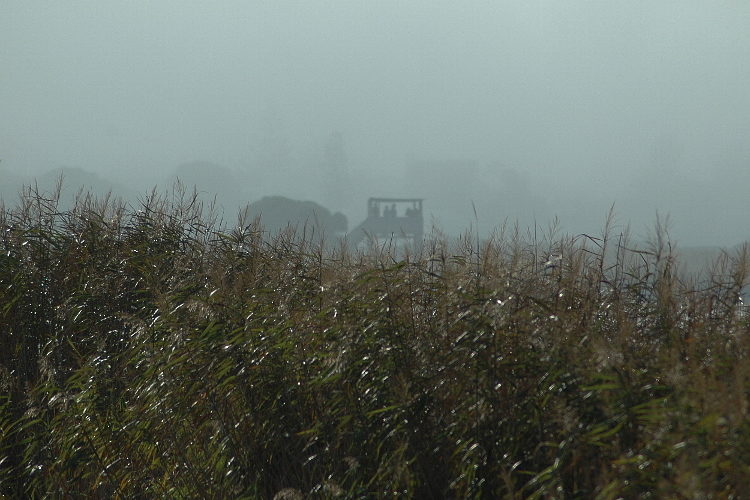 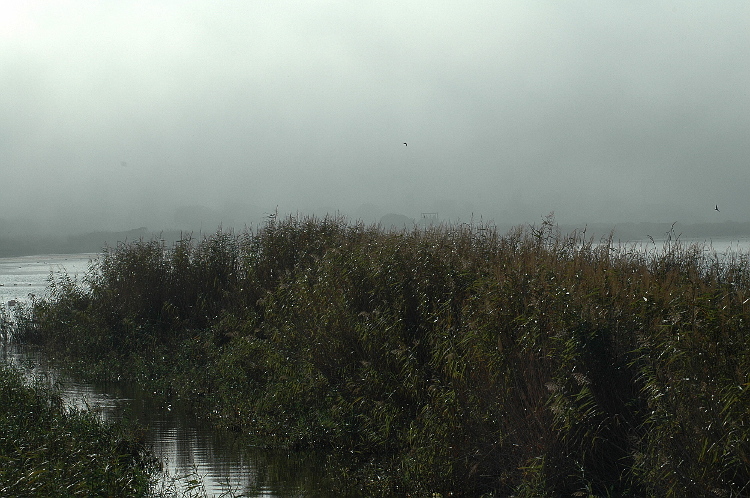 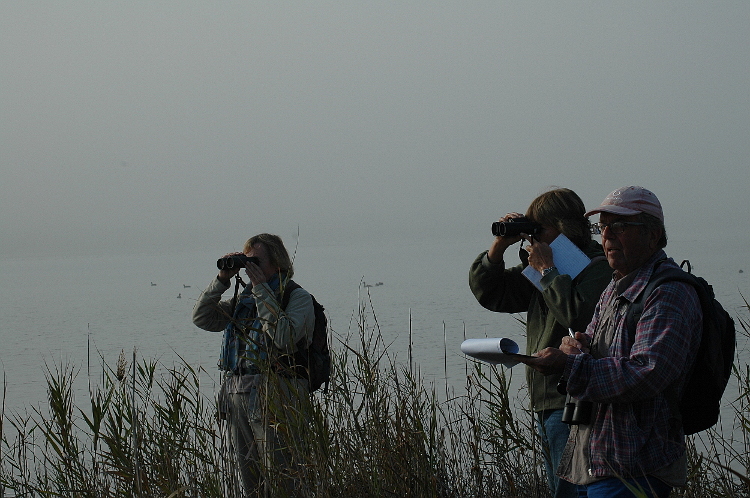 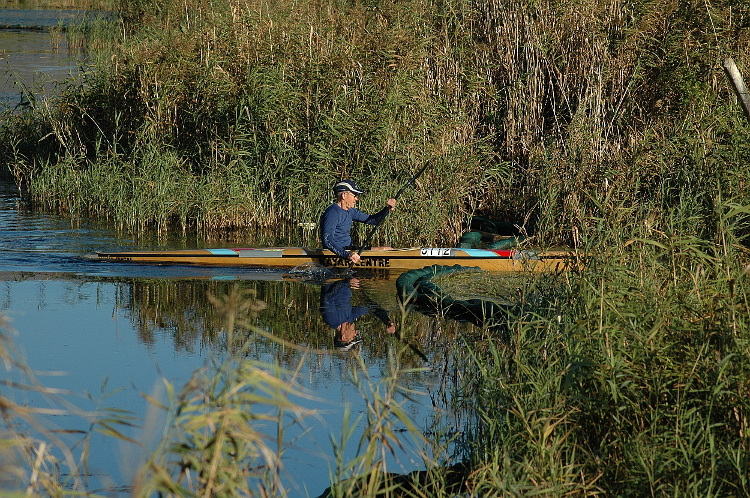 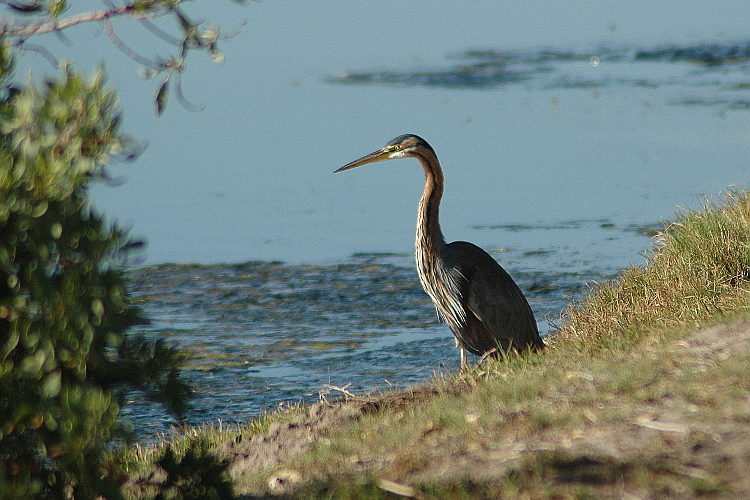 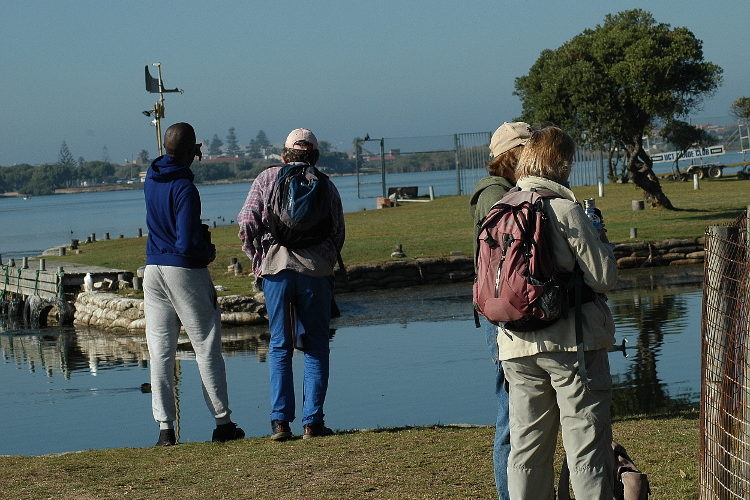 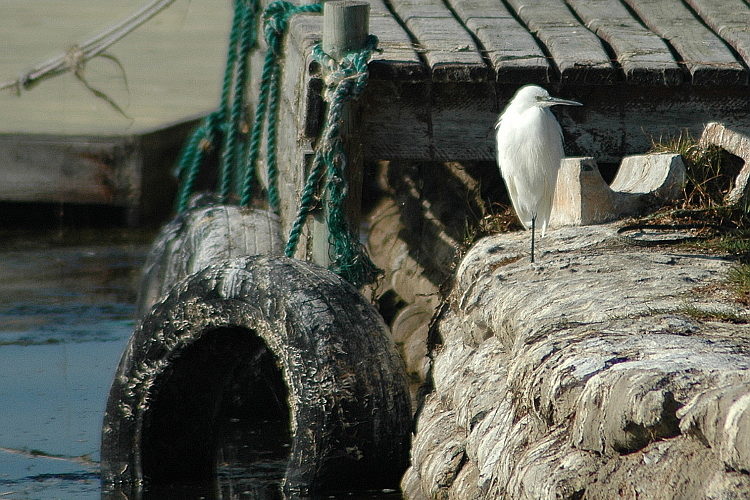 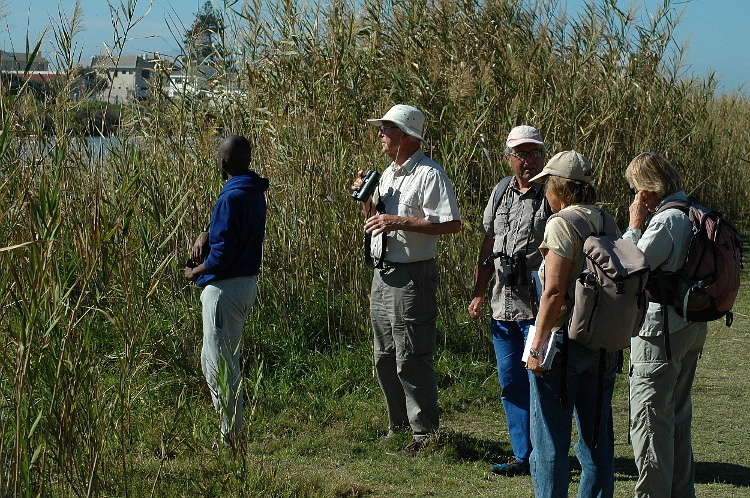 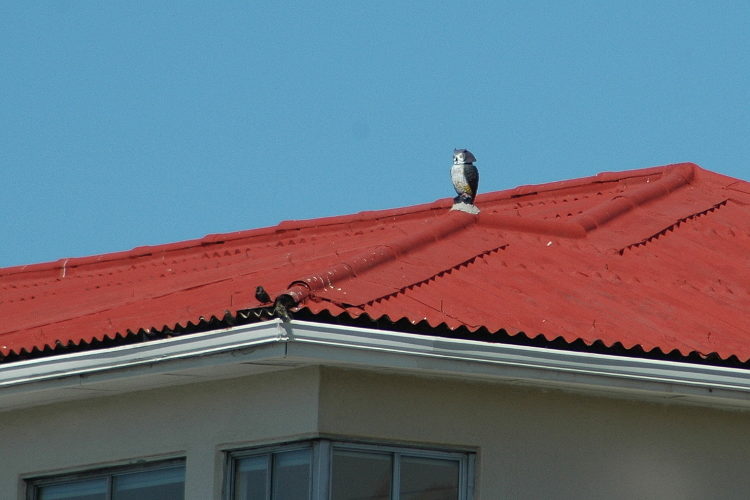