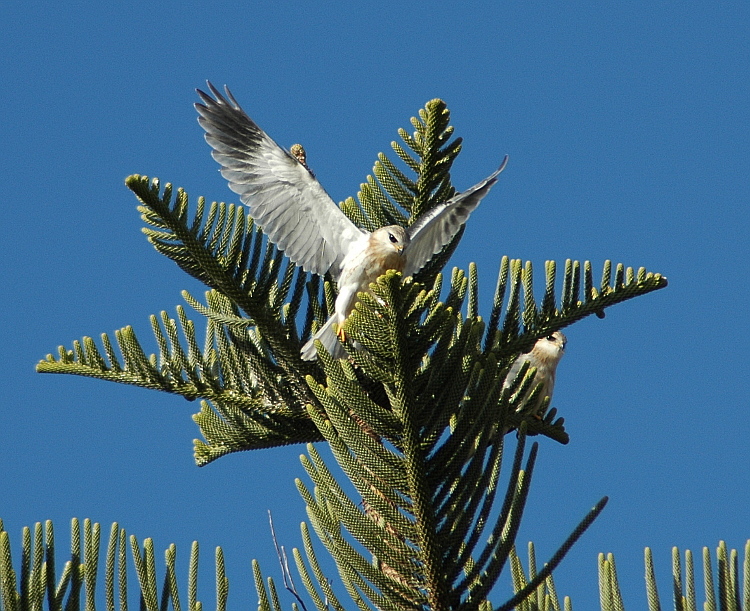 The weather was ideal and unusual based on previous October counts for the last 10 years. There was no wind, the sky clear with very high hazy clouds and the air was cool becoming quite warm. A cold front was passing out to sea and the wind direction was forecast to be W during the morning swinging to the SE by midday. Mid morning a slight SE breeze picked up over the main waterbody rippling the surface. Barry and Val Cleveland in their canoe counted the northern Marina canals and the night heron roost area. The Black shouldered Kites are doing well again this year. A pair were hawking over the floodplain just north of the Reserve. Another pair were attending to their nest at 07h30. The water flow under the railway bridge was 1 metre in 8 seconds, with the mouth of the estuary closed. The junior sailors were out practicing in the light breeze. Angus and Frances Hemp counted the Marina south canals by canoe. The bulldozer was on the beach to begin the estuary mouth opening process for the new moon in a few days time. A general observation there were very few birds in the air or in the main waterbody for unknown reasons, in what seemed like ideal bird conditions. The barometer readings were rising at the time, indicating clear weather.
Another observation that the western lower shore is usually the area the Egyptian Geese moult during September and October. There are none present nor evidence of the thousands of feathers and poo in the picnic area where they congregate as done in previous years. At past counts there have been as many as 600 to 700 Egyptian Geese in this area. 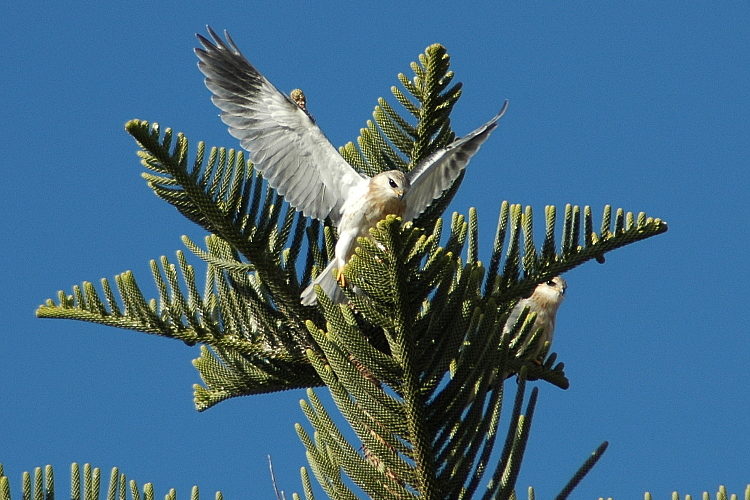 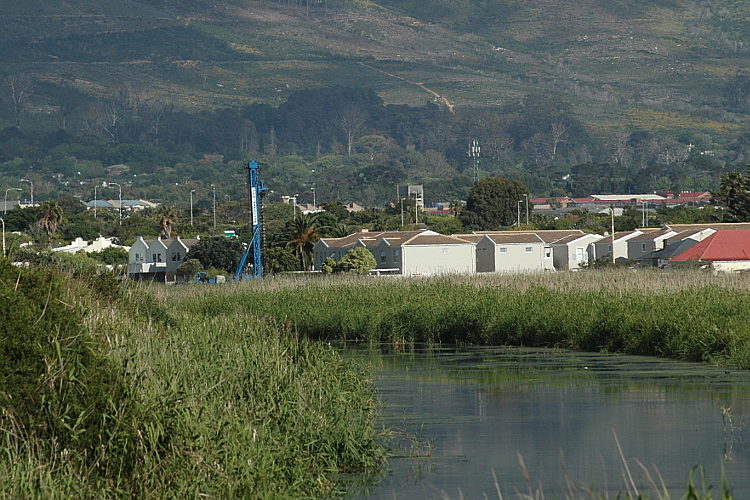 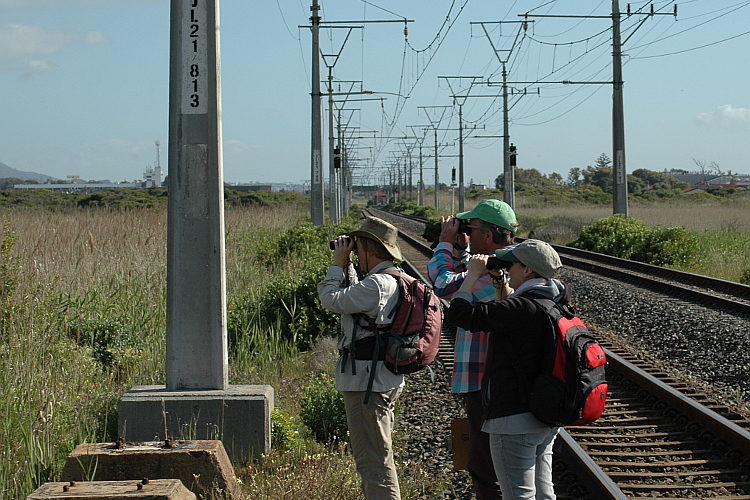 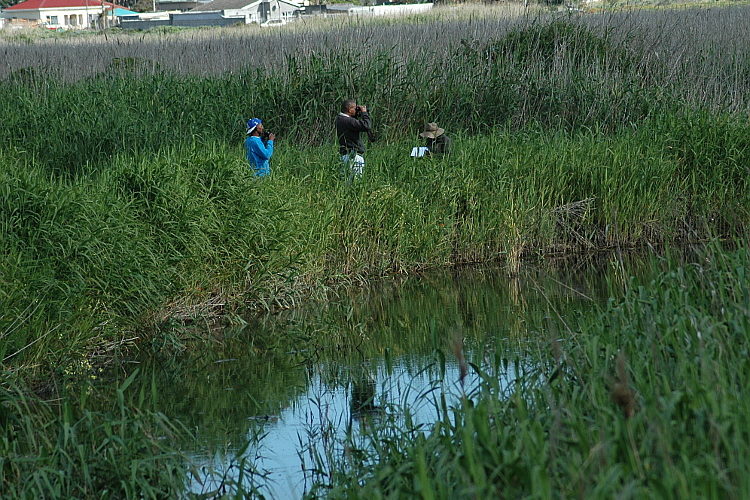 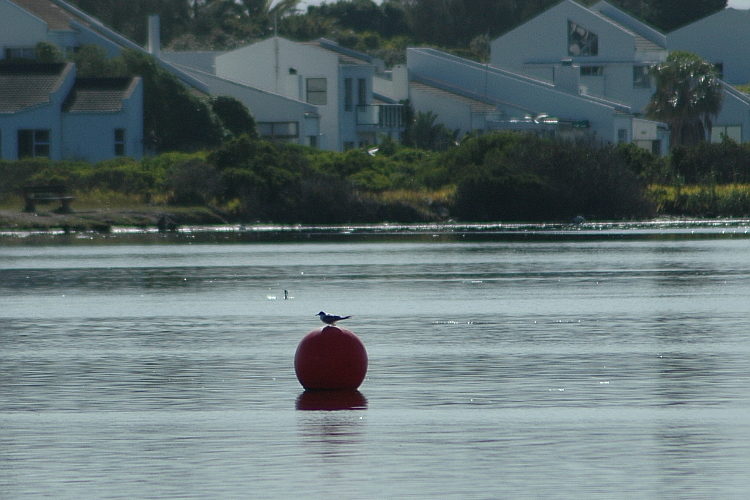 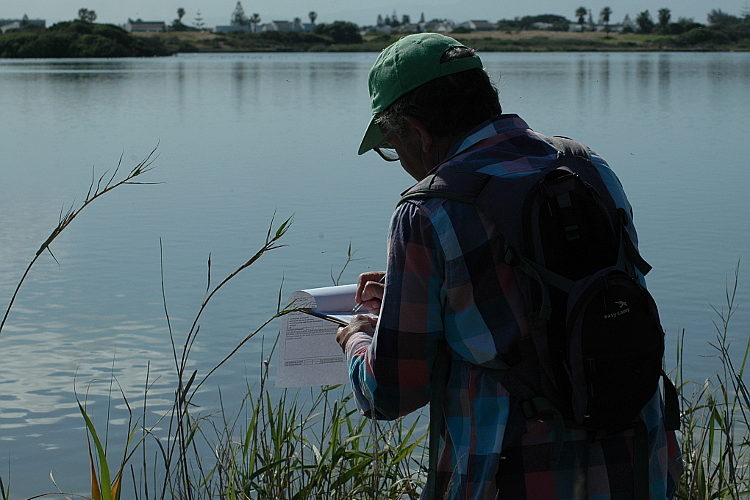 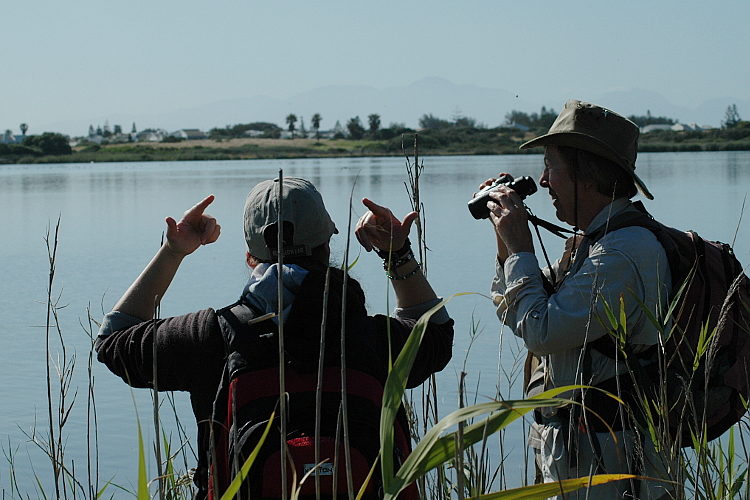 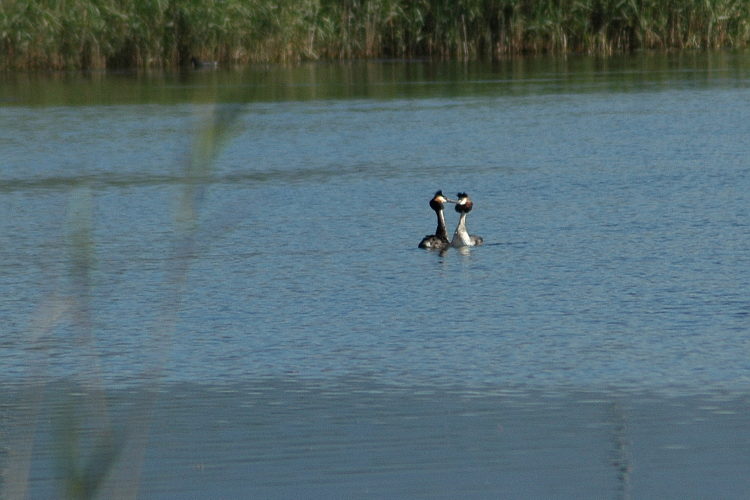 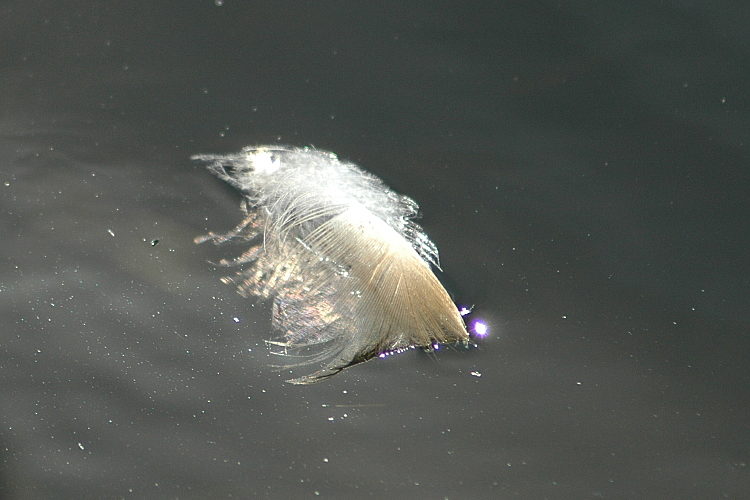 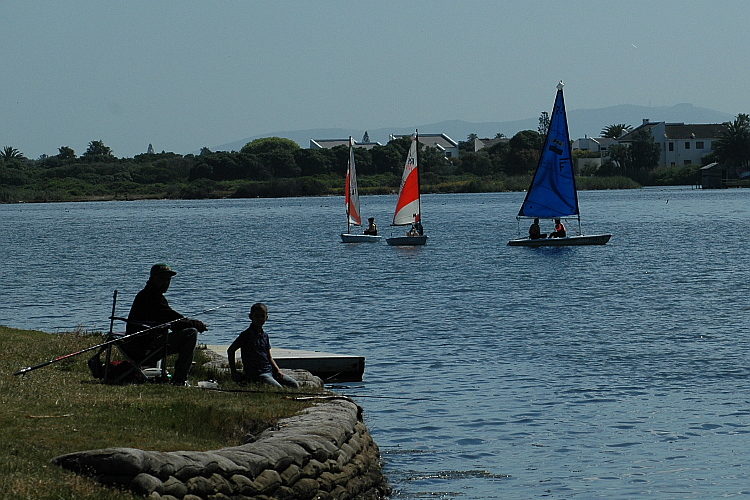 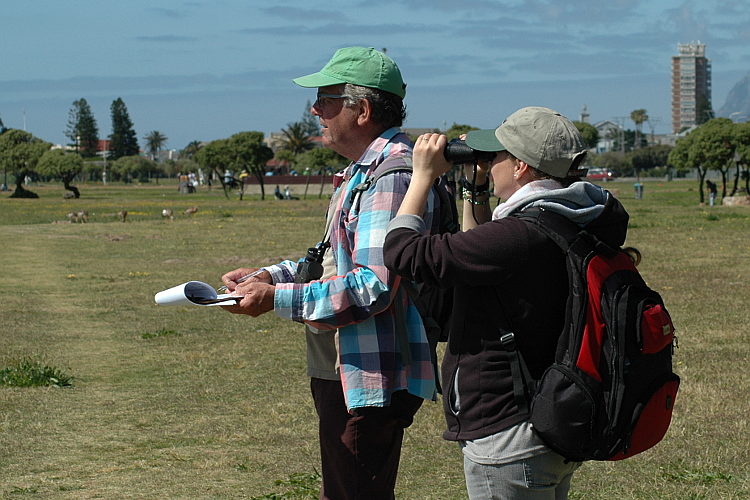 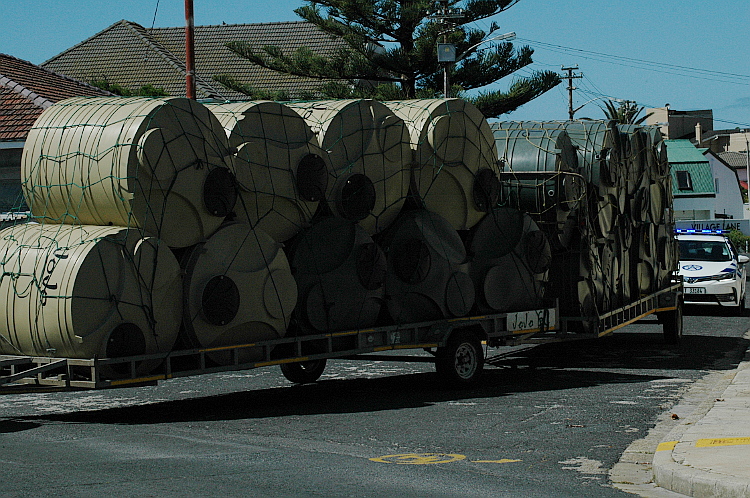