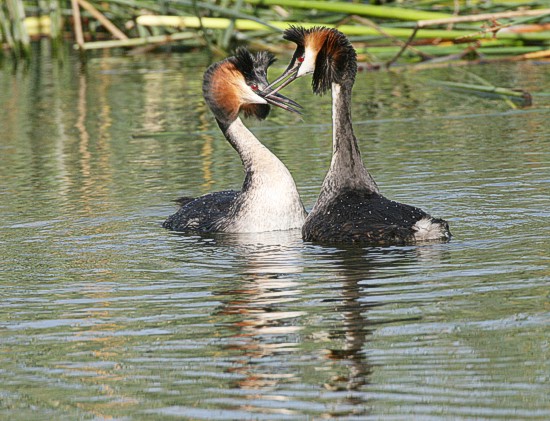 The main body of the vlei was full due to the mouth being open for the spring high tide. Bright, sunny morning with light SE wind. No clouds. Start time for summer conditions should be around sunrise at 05h30. The water was just flowing into the vlei under the railway bridge as the mouth was open to let the sea water in.
There was no sago pond weed (potamogeton) evident in the scout base bay on the western shore, which supports the Whitebacked Ducks needs. Barry and Val Cleveland paddled the northern canals of the Marina down to Park Island bridge. They also checked the canal for night herons.
The water weed in the Keysers and Westlake Rivers was not too congested. Rutter Road Pond and the canal from the Main Road Boyes Drive intersection were clear of waterweed, thanks to the volunteer programme to boom off sections and keep it clear for boating and the natural living animals and birds in the wetlands. The short inlet canal to Zandvlei, east of the railway bridge had some mixed waterweed in it, not too dense.
Greg Morgan paddled by canoe in the southern Marina canals south of the Park Island bridge while counting this section. 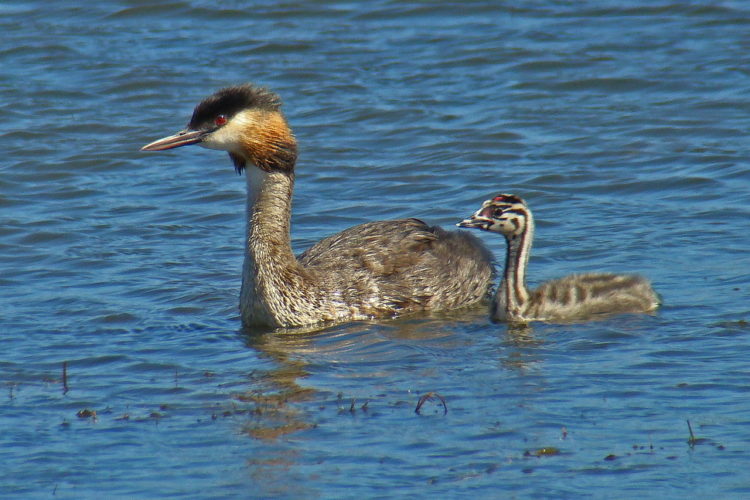 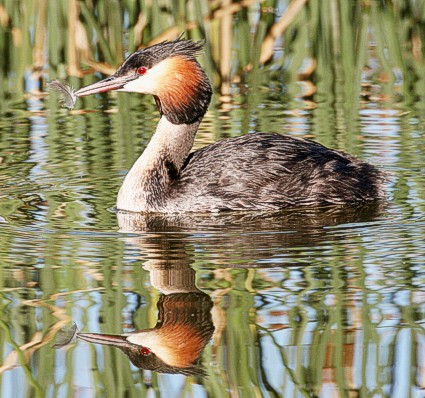