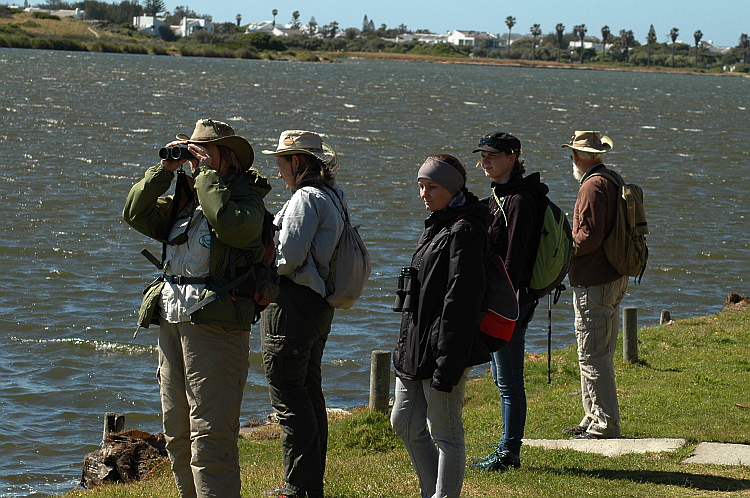 The weather forecasters got it spot on. Literally gale force SE wind all morning, with a clear sunny sky. At times the wind was gusting The preceding day was sunny, calm, humid with little air movement. The following day Sunday was almost the same as Fridays weather except there was a slight breeze from the SE. The canoeists said “no ways are we going out there”.

The inflow of the water from the Keysers and Westlake Rivers under the railway bridge was nil. There was no flow to be measured, the mouth of the estuary was closed.
There was a gusting gale force SE wind blowing, making it difficult for us to stand on or near the railway lines and the bridge, even to hold binos still in the wind was difficult in this exposed area.
So the Marina north and south canals including the night heron roost area were not counted. The open water body had an exceptionally low number of birds, they were probably hiding in very sheltered areas or had gone inland.
There were 4 Great crested Grebes defying the odds with their heads down, bobbing about in the scout bay. A family of hybrid Mallards were present too!

There was literally a gale force SE wind all morning, with a clear sunny sky. In the late morning the wind direction changed as we got closer to the built areas the wind appeared to be passing over us on the shoreline, the houses creating a shelter or deflecting the wind high over our heads. The bird counting did not improve though as the birds were else where.

The count numbers reflect to conditions on the day and may be the lowest count in 15 to 20 years without checking the records.

Thank you to the new Reserve Manager Kyran Wright and staff members, the CBC members and a visitor Melissa Goepfert, a student from France who helped with the count today. 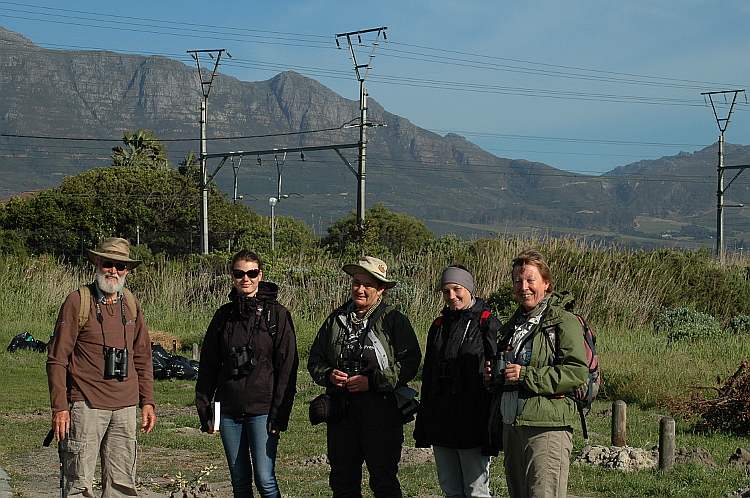 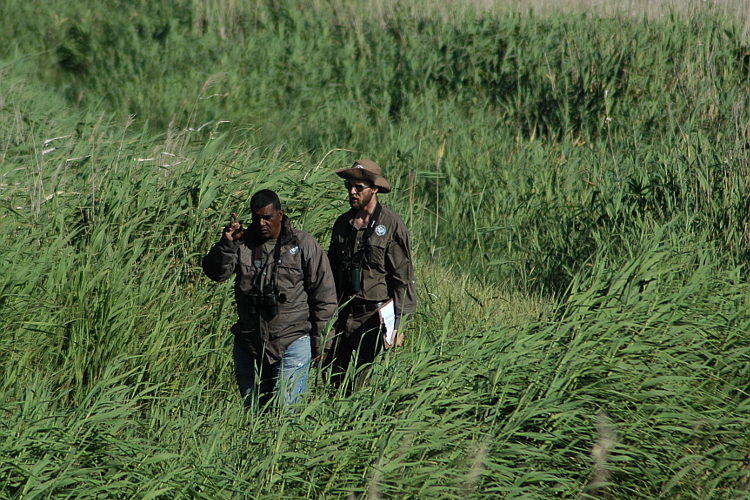 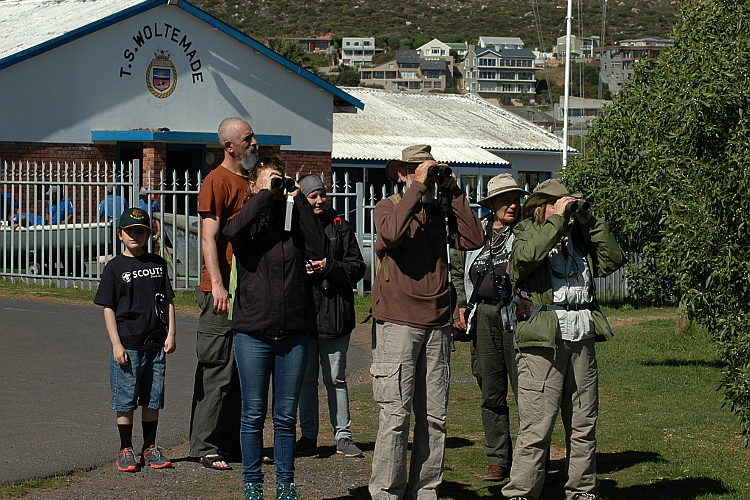 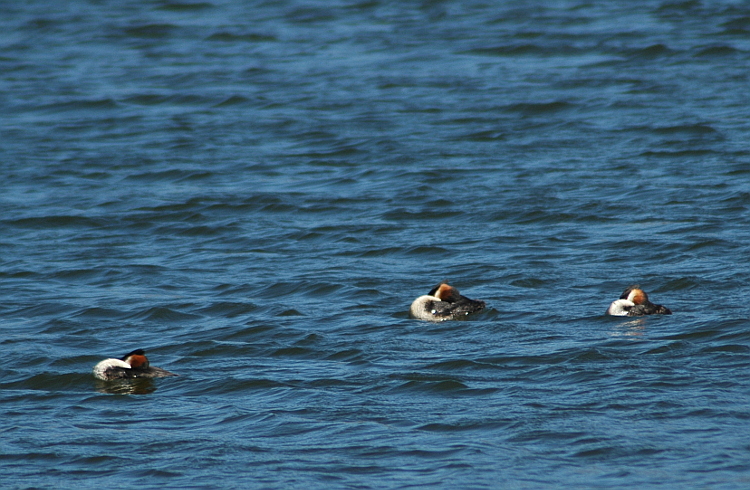 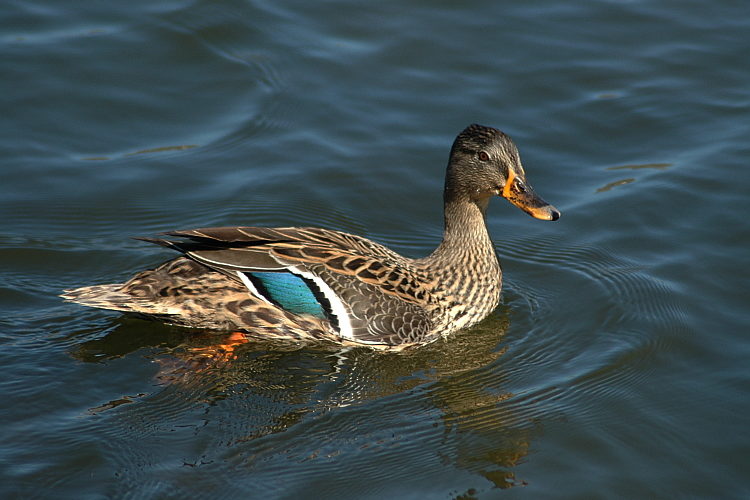 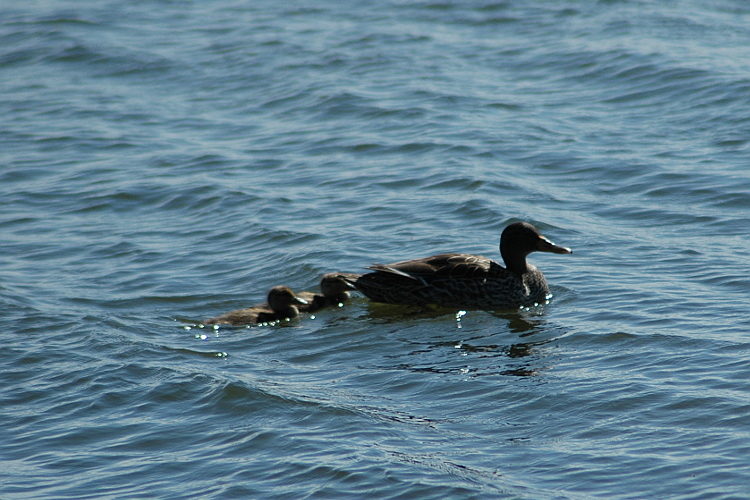 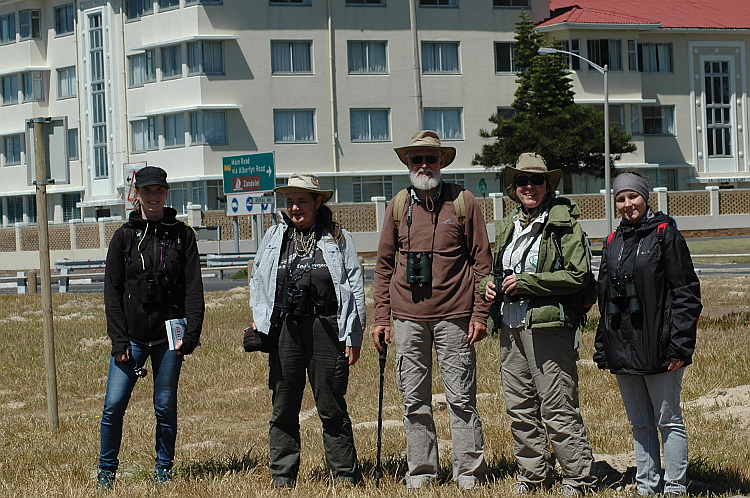