Alan Morris started the co-ordinated bird counts in December 1974
and they still continue at Zandvlei.

Below are the counts for 2010 co-ordinated by Brian Herman. 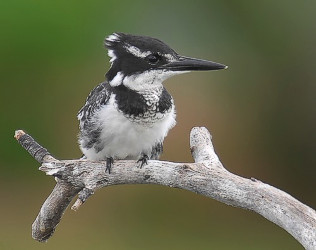 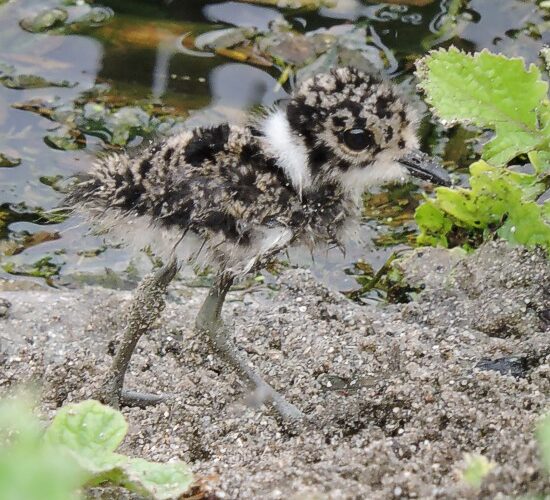 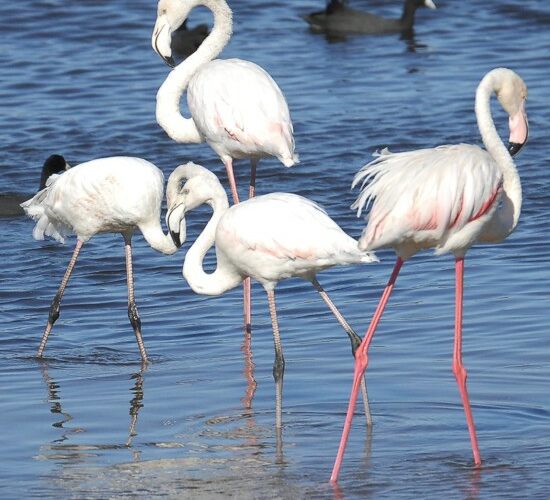 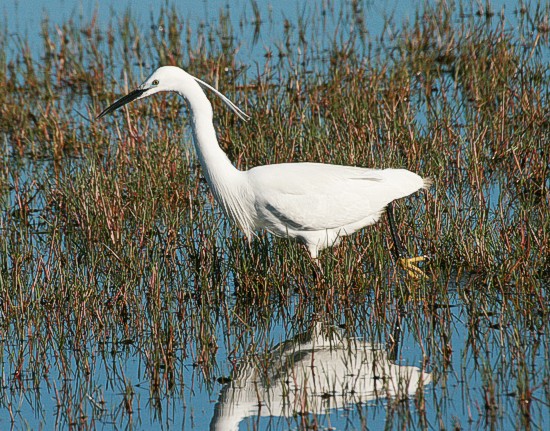 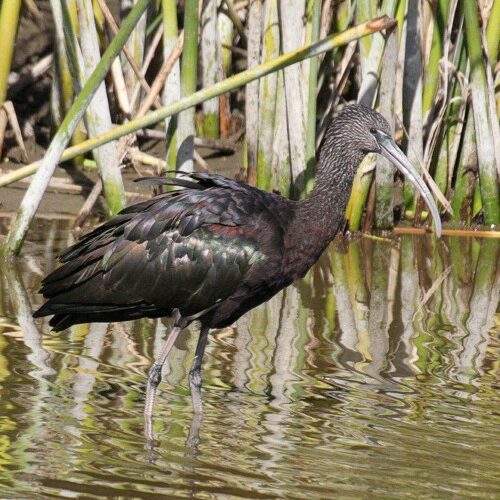 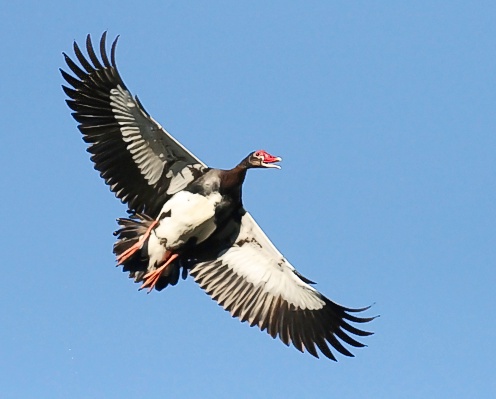