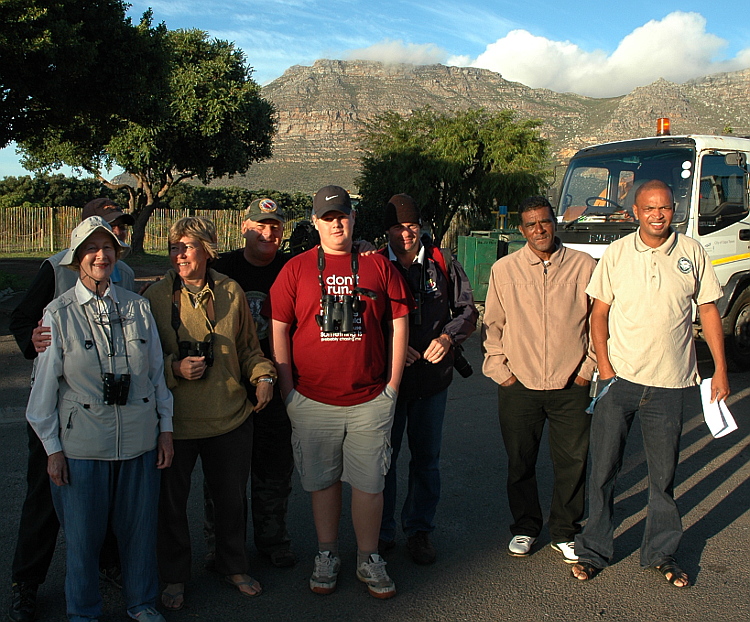 Seen on the western shoreline – where the fisherman was standing, were small patches of kariba weed, water lettuce and parrots feather which were washed in from the Westlake River and reed bed channels. The weed looked alive and healthy which suggested the water was fresh at this reach of the main waterbody. The water level in the vlei was high. The pathways along the western shore are flooded, more than ankle deep, which is unusually high for this time of the year. This is normally mid winter conditions. It was pleasing to see the number of White backed Ducks have returned. Also the 4 Little Grebe chicks following the parents around in the scout bay. An observation – there were very few birds observed flying about the main waterbody and the wetland areas. The night heron roost area was not counted today.
The 2 Oceans Marathon was currently taking place along the Main Road, with amplified PA system booming over the wetlands from before sunrise. There was no water movement under the railway bridge, as the mouth of the vlei is closed.
Weather sunny, clear sky, SE breeze. There was about 40cm of water above the sand bar along the “narrows” (1st bend to 2nd bend). The water was clear and as an indicator it could be fresh all the way down to Thesens bridge, there was the presence of a single Coot and a Purple Heron in the reeds next to the bridge. This is not a common occurrence. Saw a flock of 40 Cape Cormorants off the mouth of Zandvlei close to the promenade walkway. An general observation there were very few birds flying around in the air above the water body or inland of the vlei. 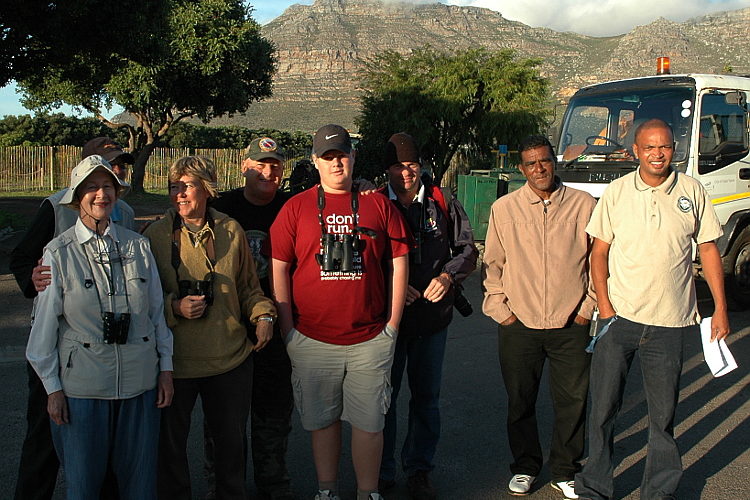 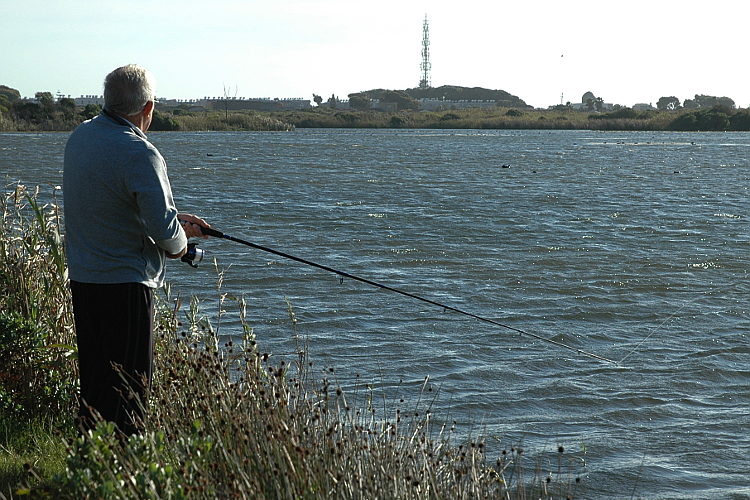 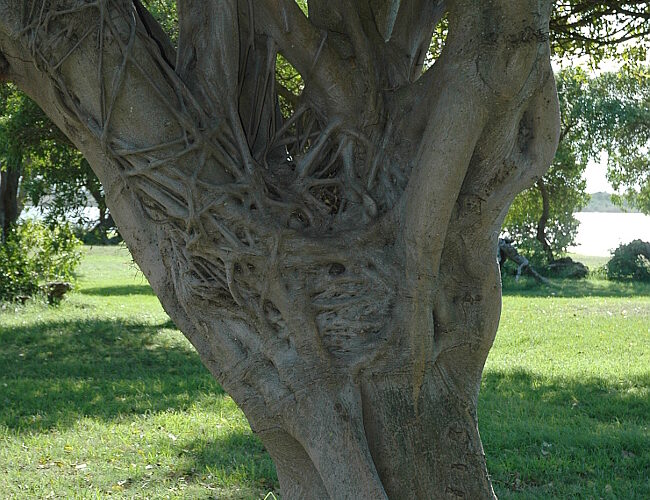