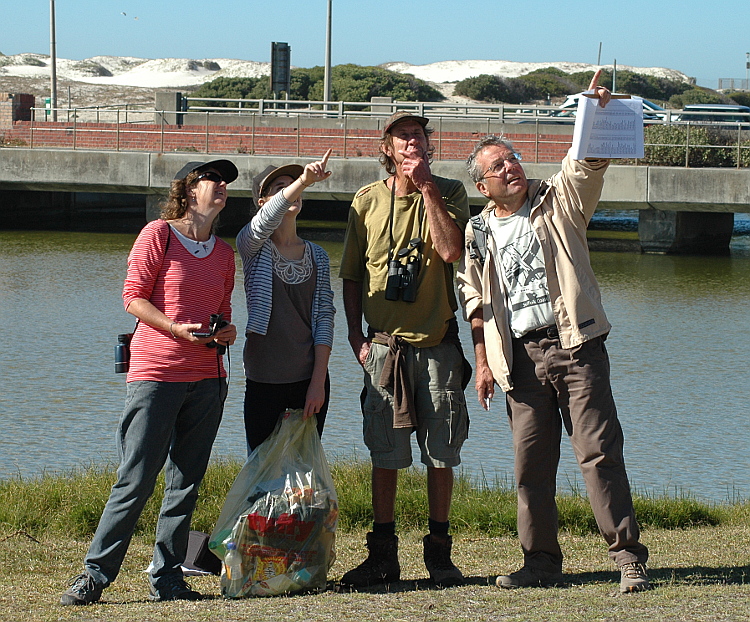 We had a clear sunny sky with a slight breeze of 1 -2 metres per second. The mouth of the estuary was open, the waterbody was full and the speed of the water under the bridge was 1 metre per 20 seconds at 08h50. A fisherman in his boat was observed moving around the main waterbody. The northern – Marina and Zandvlei canals were counted by Ian McCallum in his canoe. By 11h15 the tide had turned and was going out. There not many birds seen on the main water body or in the air. The southern Marina canals were not counted as there was no one available with a canoe. Most of the Coots were sheltering in the southern Marina canals east of the Caravan Park. Sasha-Lee filled a bag with wind blown litter which was part of her school project requirement for community service. 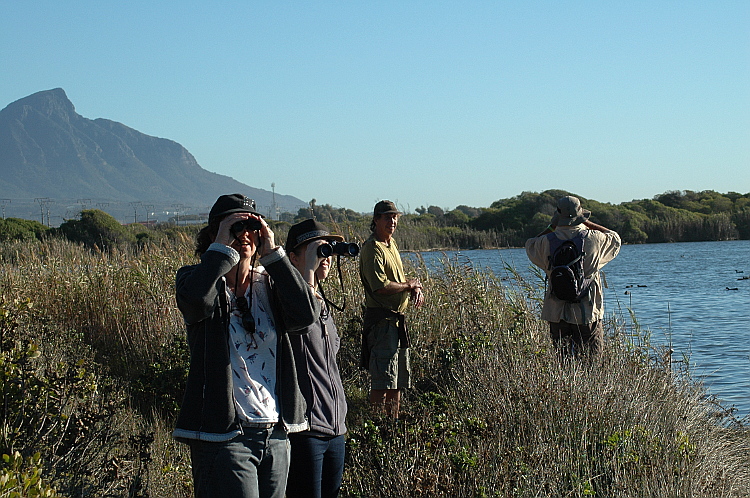 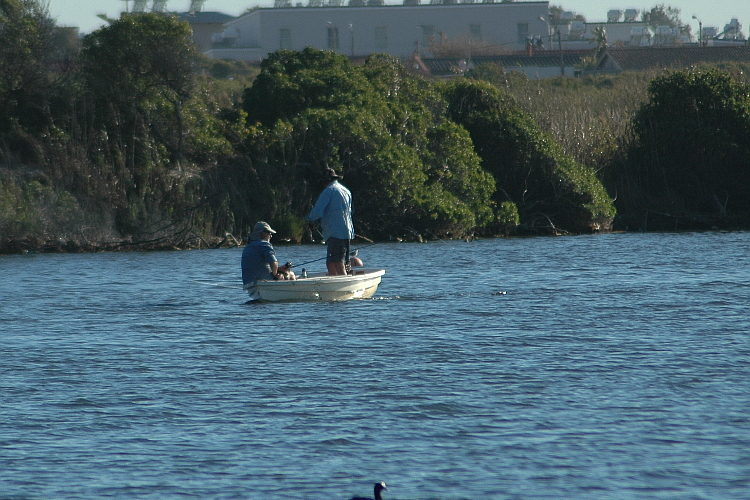 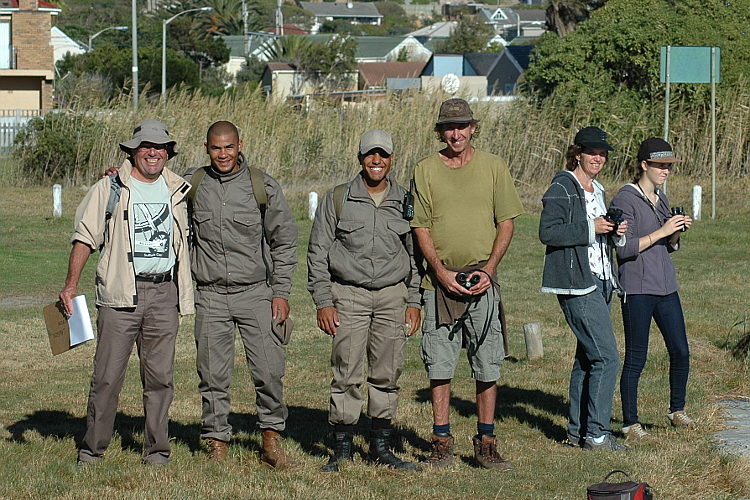 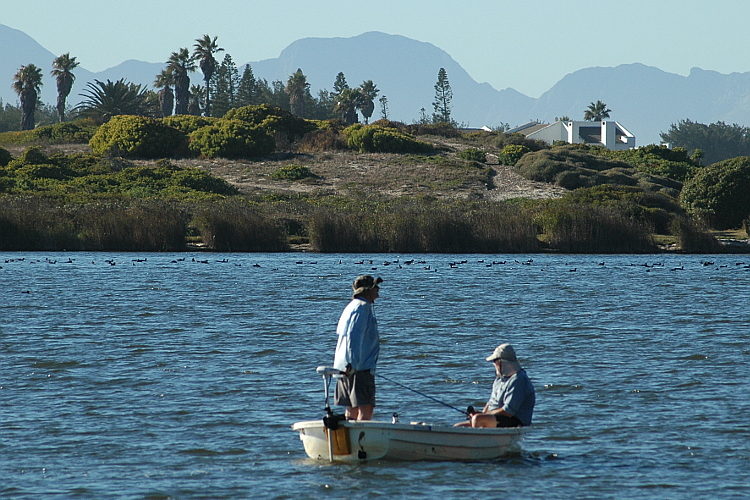 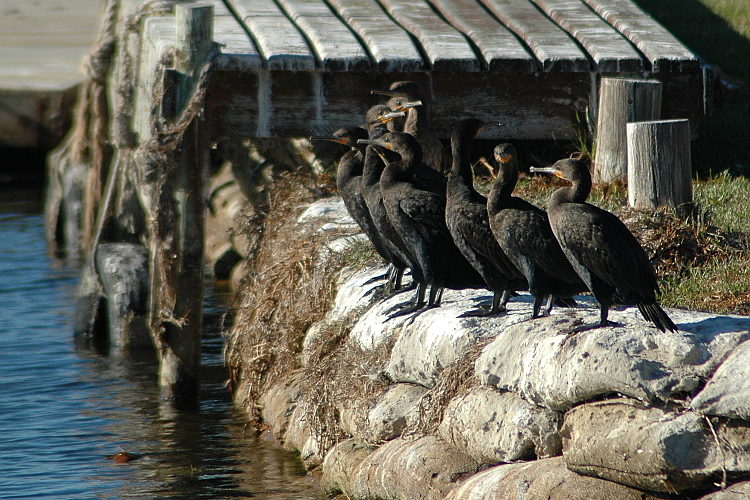 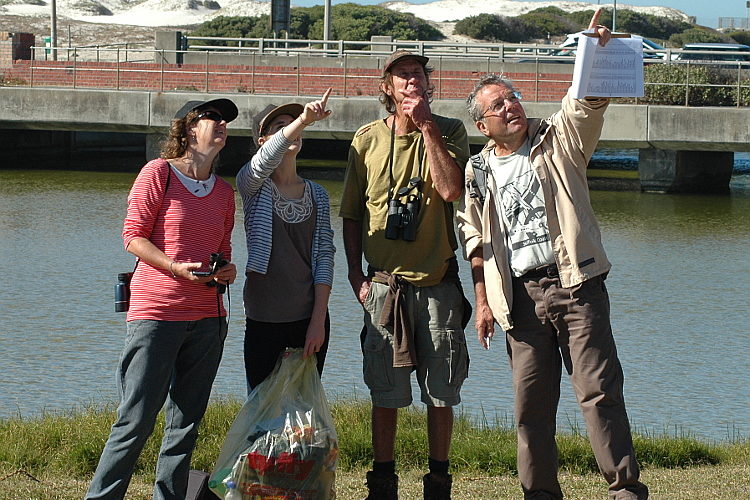 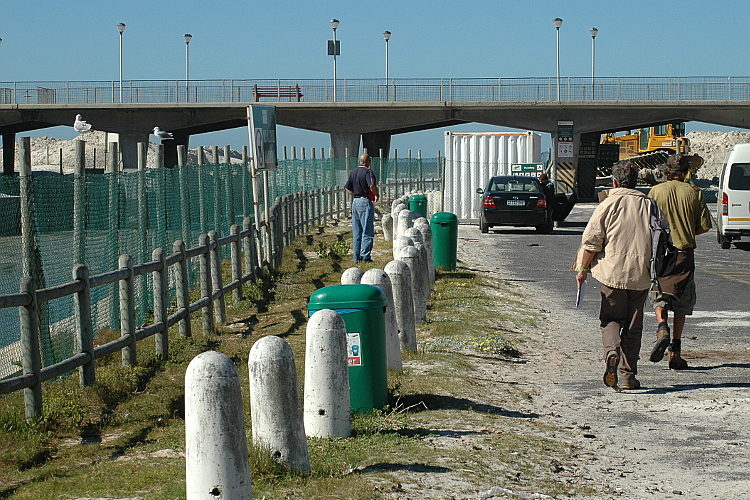 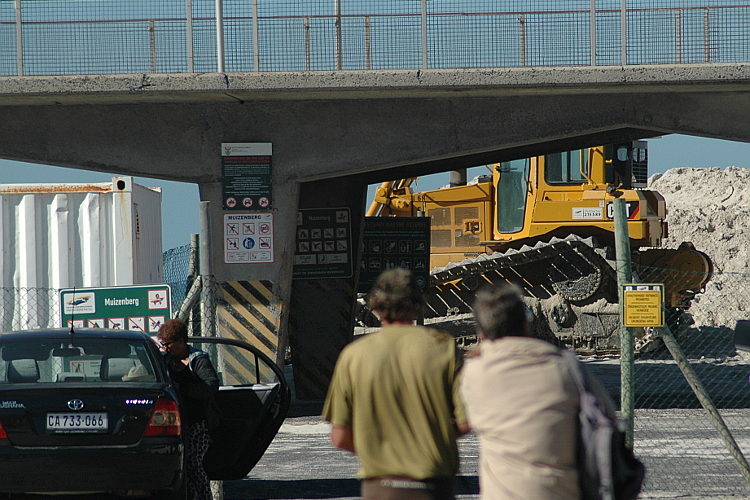