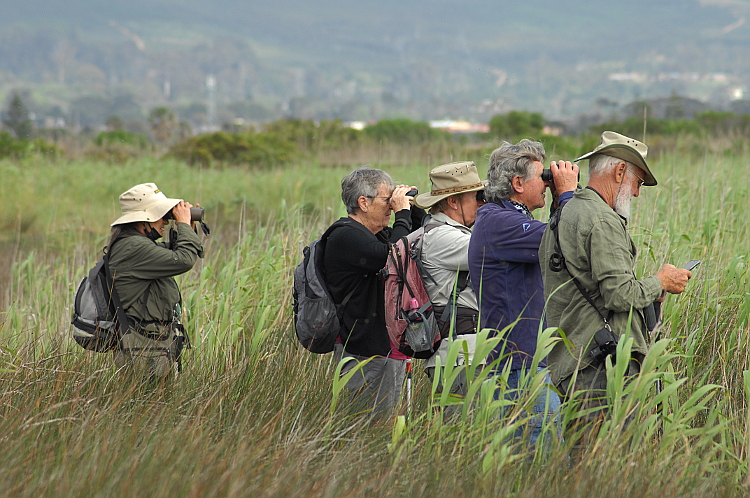 The predominant specie today was the Yellow billed Ducks, mostly flying around. Barry and Val Cleveland counted in the Marina northern canals to Park Island bridge and at the night heron roost from their canoe. The southern Marina canals were not counted.
The main water body had very few birds visible. The water level was quite high even with the estuary mouth open, where as the previous weekend the level was extremely low. Difficult to offer an explanation as to why the bird numbers were low. The preceding days weather was good and there is no stormy weather forecast for the next days.
There were plenty of insects flying around with small swarms of midges and no birds taking advantage of the food source.

The water flowing under the bridge was at 1 metre per 7 seconds. The estuary mouth was open and the waterbody was at a high level. The previous Saturday it was extremely low with the railway line ballast under the bridge exposed by more than 30cm and dry.
The Westlake and Keysers Rivers are clear of water weed within sight of the railway bridge. North of the Military Road bridge the Keysers River is choked with a variety of water weed species.
The weather conditions were overcast with high cloud and slight breeze from the SE. The air was cool with the cloud cover, but hot when the sun broke through the cloud.

There were two sightings of a Burchells Coucal moving about the reed beds. White throated and Greater striped Swallows were present at the railway bridge.

The sun broke threw the clearing cloud cover at about 10h00. The Naval Cadet and Sea Scout bases were active today.
The main water body had very little bird activity on the water and in the air. There was no apparent reason for this as the estuary mouth was open, the water level was high (new moon) and presumed to be mostly saline water as October has a 2 metre high sea level tide and this introduces migrating small fish species into the vlei and larger fish leave for the open sea. It is the annual opportunity to introduce as much sea water into the estuary as possible before quickly closing the mouth to trap the seawater from washing out. This helps to reduce the freshwater which predominated during the winter rainfall period.
The estuary management activity of dredging the canal open has finished with the removal of many tons of silt washed in with the opening and closing of the estuary mouth. This is a long term project which was delayed for budget reasons for the last 4 years. There is a good defined canal now and there was a strong outflow at the Thesens foot bridge, with water weed being washed out of the vlei. In the “Shallows” there were a group of Greater Flamingos 2 adults and 5 juveniles together with a Sandwich and Caspian Terns and numerous gulls.

There is a new educational garden being developed on the south side of the Zandvlei Nature Reserve offices (old Rendezvous site). This is to demonstrate local indigenous plants and is laid out in a maze configuration with a waist high berm around for wind protection. It looks very encouraging. 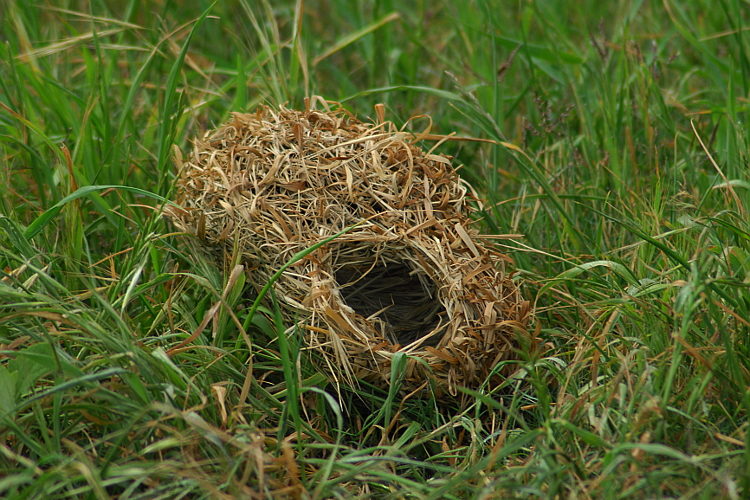 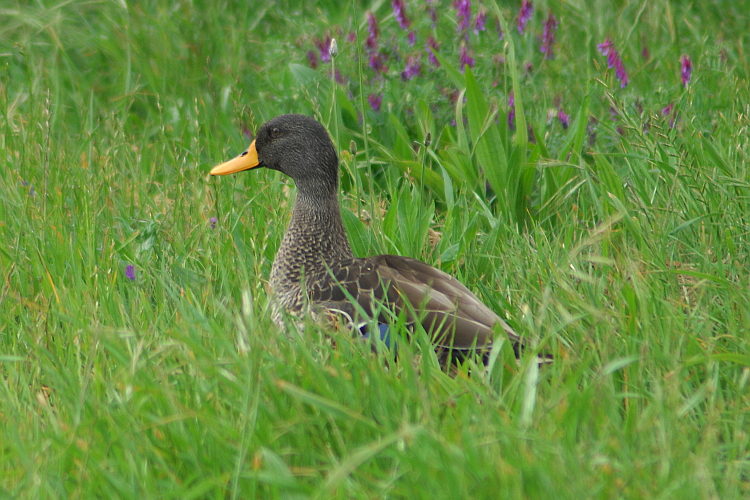 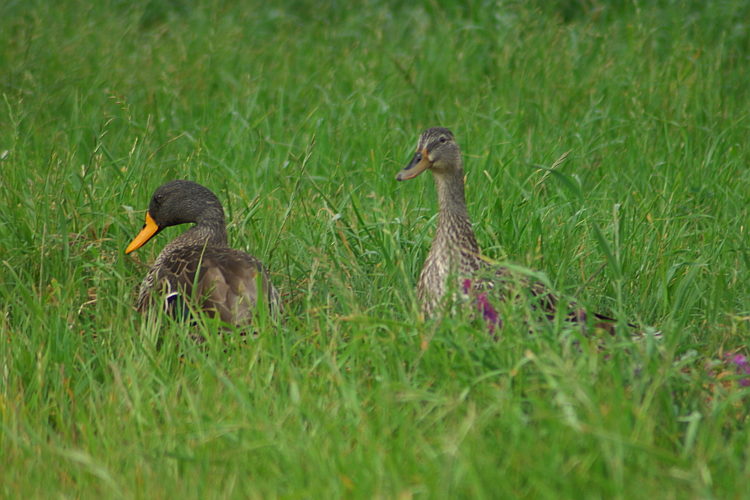 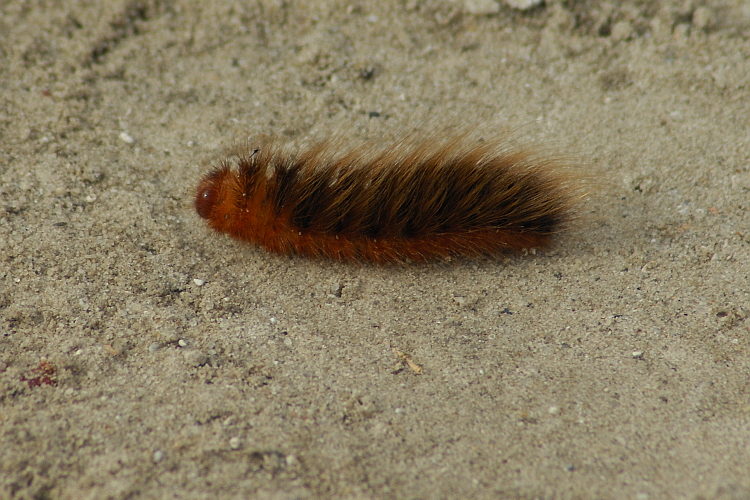 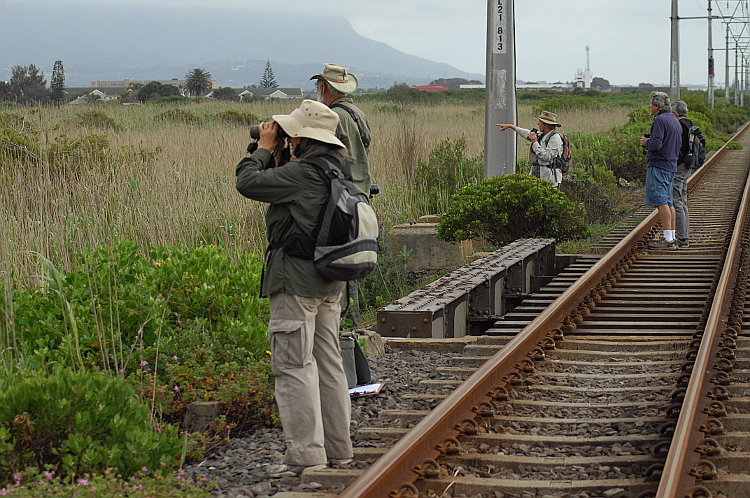 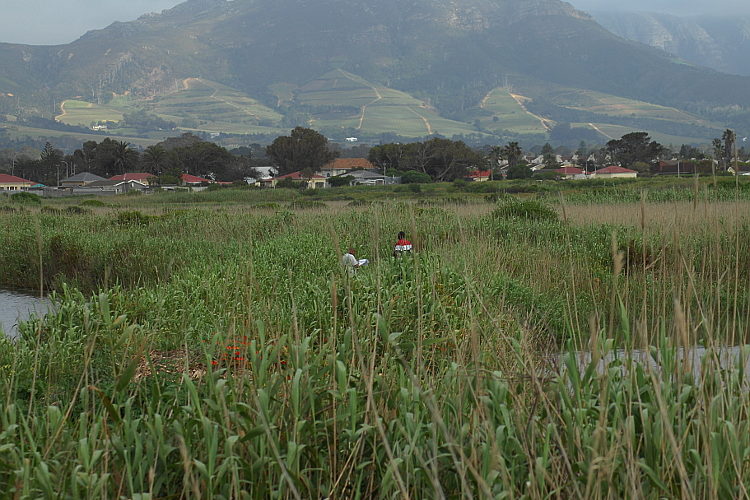 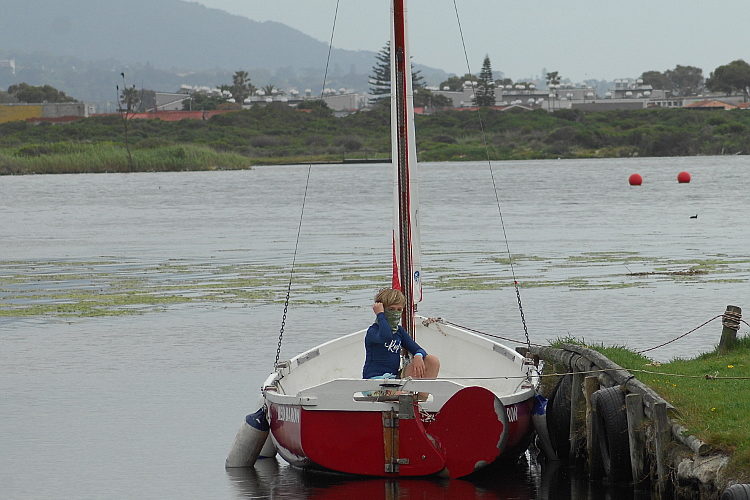 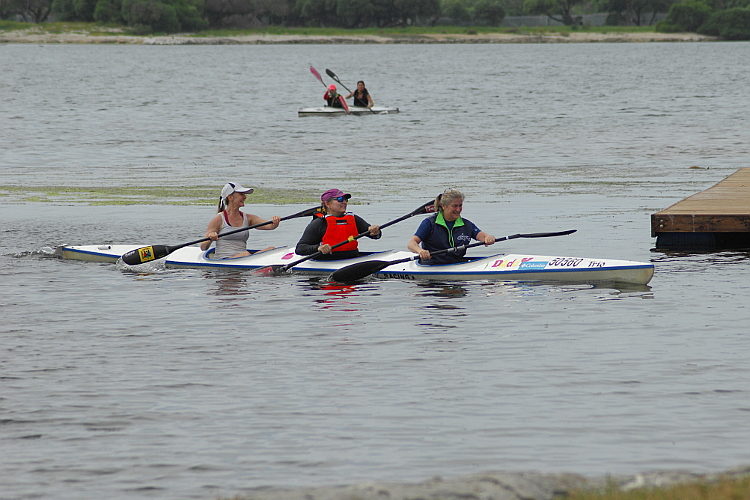 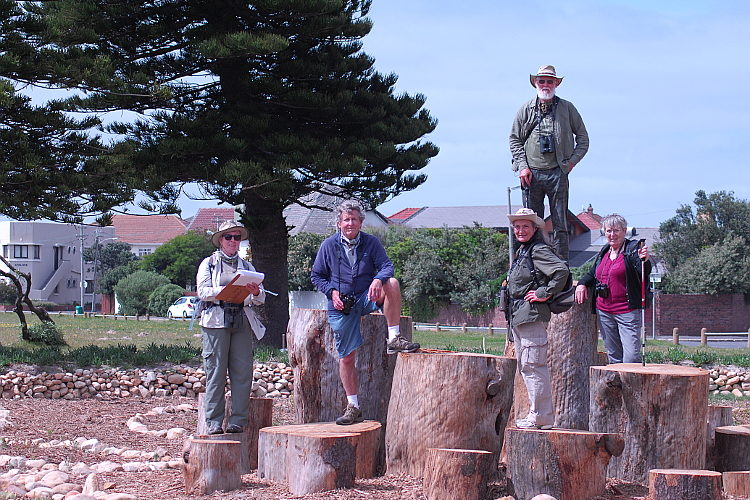 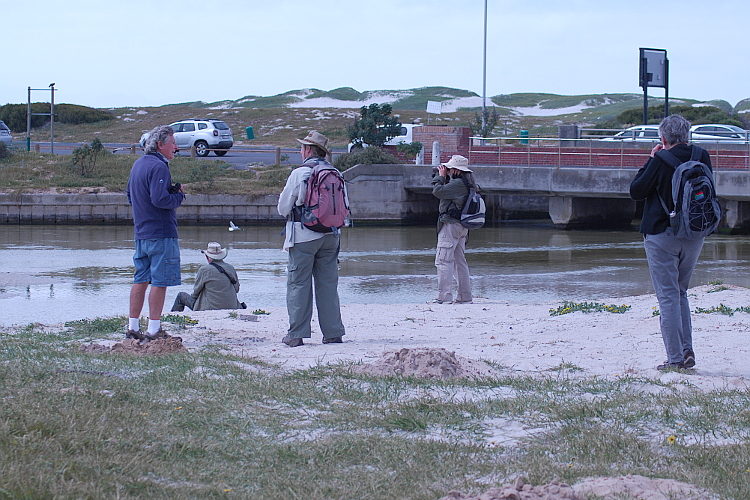