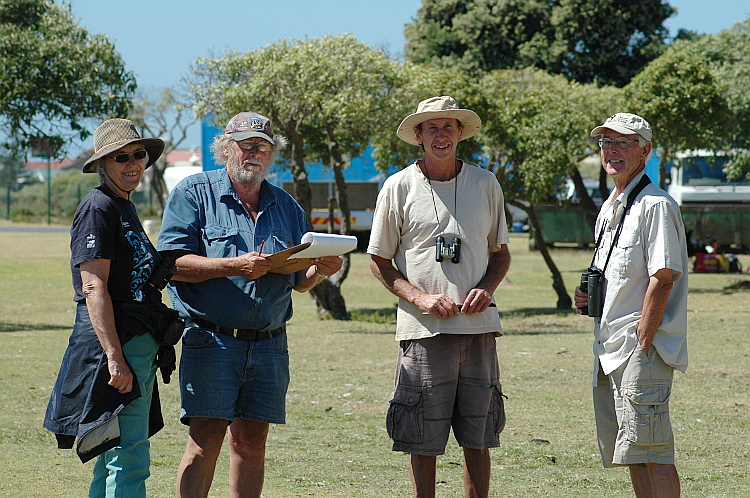 A sunny clear sky with a gentle SE wind blowing. On the Thursday night and early Friday morning preceding the count it had rained. It was hoped this change in weather would increase the species and numbers but did not seem to have an influence. The inflow speed of the Westlake and Keysers Rivers into Zandvlei at the railway bridge was measured at 1 metre per 10 seconds. The estuary mouth was open. On the main water body there were not many birds to be seen.

A very low count for this area. Very few birds were present in the air. A bonus were the gallinules sunning themselves which offered very good photographic opportunities with a 600mm lens if it was available. There is an infestation of many water plant species in the Westlake and Keyers Rivers. In places the birds can walk across the full width of the water surface on the weed. An Interesting observation – many of the non root anchored species are a yellowish colour. Could it be the saline water which has been reaching these areas, since the lowering of the weir?

The Marina north and south sections were counted and helped boost the species and numbers as this is where many birds were sheltering out of the wind based on the count. Usually there are hundreds of Coots on the main water body at this time of the year. Very few to be seen, they were in the Marina canals. A note on the 10/01/2015 at 13h30 3 White backed Ducks were seen in the Scout Basin in the small patch of Pondweed which has regrown this season. This is unusually early in the season for the species, based on previous years observations.
The Egyptian Geese were in the Caravan Park sheltering out of the wind too. The water level was quite low with much of the sand bar exposed down to the the second bend from the mouth. The Caspian Tern figures were back and up to the Jan 2012 count.

Something we have never seen before is the Boswell Circus at Zandvlei setup in the braai area on the western shore which falls under the City’s Parks Dept. 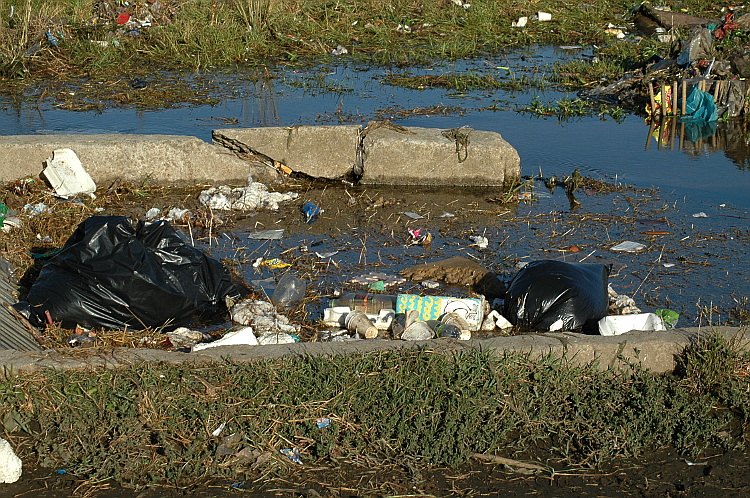 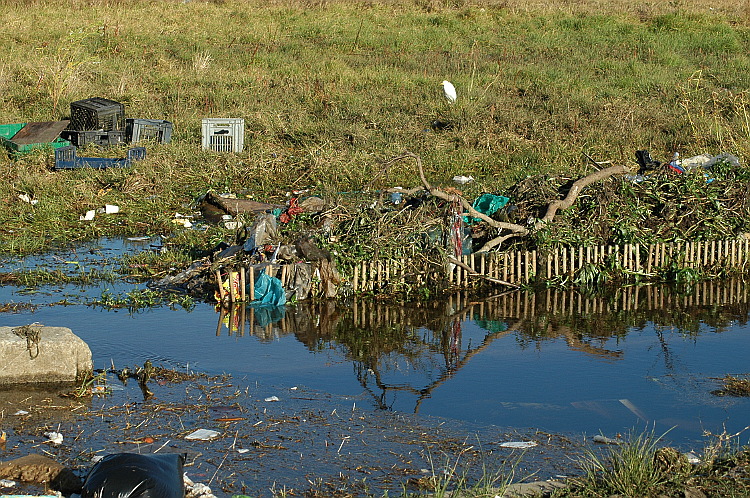 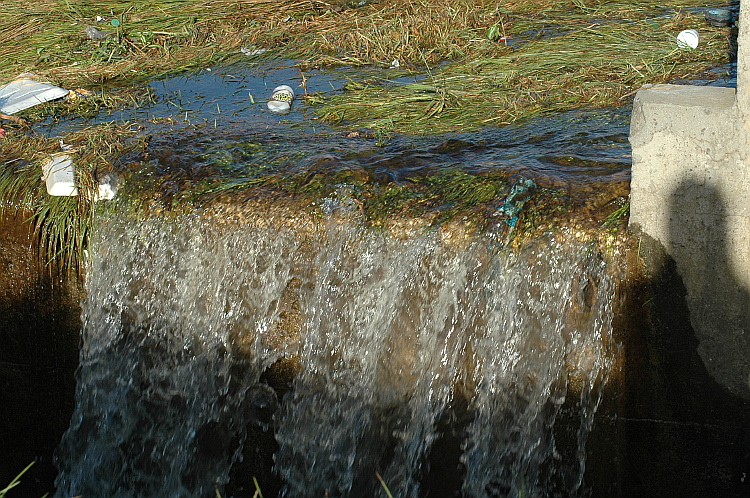 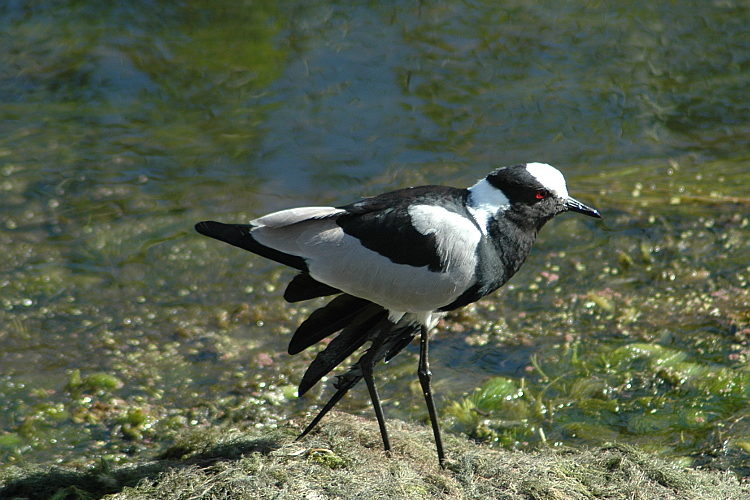 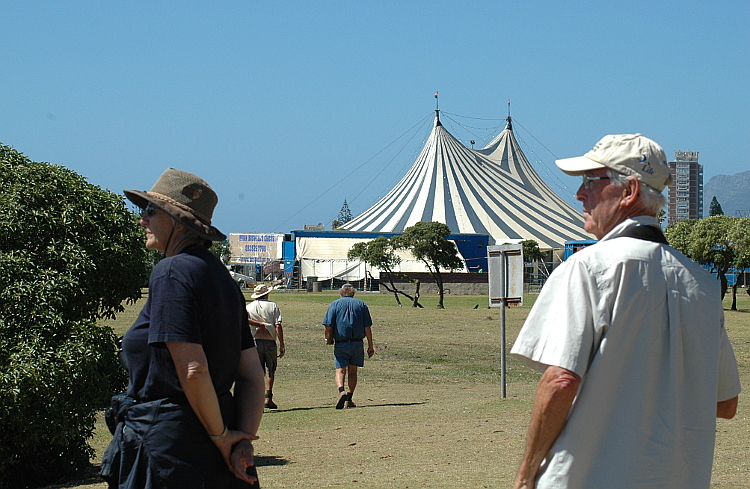