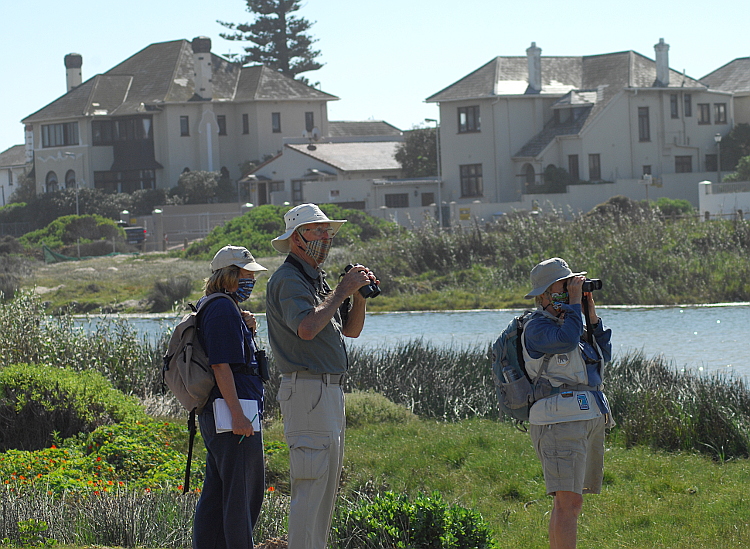 The preceding days have been warm, clear and with little wind. Perfect autumn days. Today it was clear, sunny with no wind and cool air temperatures before and just after sun rise. It warmed to mid 20’s while we were counting.
The main waterbody is full. There was not very much bird activity to be seen in the air over the Zandvlei and surrounding areas. There has been no rainfall this month after the highest rainfall in March for the Zandvlei area in 18 years, by the rainfall data collectors.
A highlight here was a Hottentot Teal, a species long last seen here.

We saw a Tropical Tent-web Spider in its nest (Araneidae: Cyrtophora citricola) and a Cape Rain Spider (Sparassidae: Palystes castaneus) a new nest, which is late in the season. They must know something or are taking advantage of the prevailing weather conditions. There are not any visible flying or crawling insects to be seen. No dragonflies along the waters edge. The swale along side the railway near the railway bridge is visible after about 40 years being concealed by overgrown vegetation. It is interesting to note that the water level in the swale is at the same level as the water flowing under the railway bridge. The phragmites reed shoots are pushing up after the 2nd week since the fire on Easter Friday.

Due to helpers being unavailable there were no counts done today for the northern and southern Marina canals or the night heron canals.

The water inflow under the railway bridge was 1 metre in 15 seconds. The main vlei was full with surrounding pathways submerged in places, similar to after heavy and or prolonged rainfall. There has been no rain this month and none forecast for the next 10 days of April. The Westlake River has been cleared of surface invasive waterweeds from the Main Road and beyond. The mouth of the Keysers River is clear and could extend back to Lake Road where the machinery enter for access to the river bank. A highlight was the Little Bittern and a Purple Heron which were in the reeds near the railway bridge below us.

The estuary mouth was partly closed from the new moon opening this month. (Takes about 3 days to mechanically close the mouth). The objective is to trap the high tide sea water as it is being closed in daily stages.
While at the Yacht basin a group of Cattle Egret arrived and joined the gulls on the grass.
There were not many Coots on the main water body, maybe because the water level was high and the pondweed they eat is too deep, as well as the salinity may be too high for them. These are guesses only.
The plant nursery at ZVNR The Lookout offices is progressing very well together with the Education Circle of plant species for the area. There is a new lovely mural with a chameleon on a building wall.
A highlight was the 8 South African Shelduck seen in the Caravan Park area. 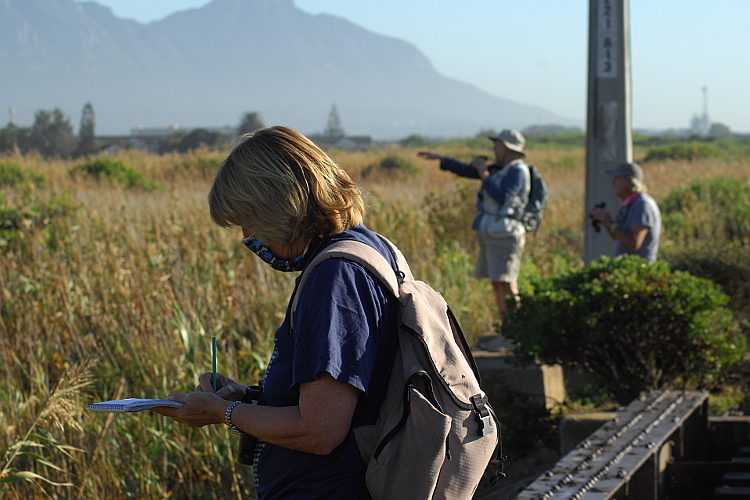 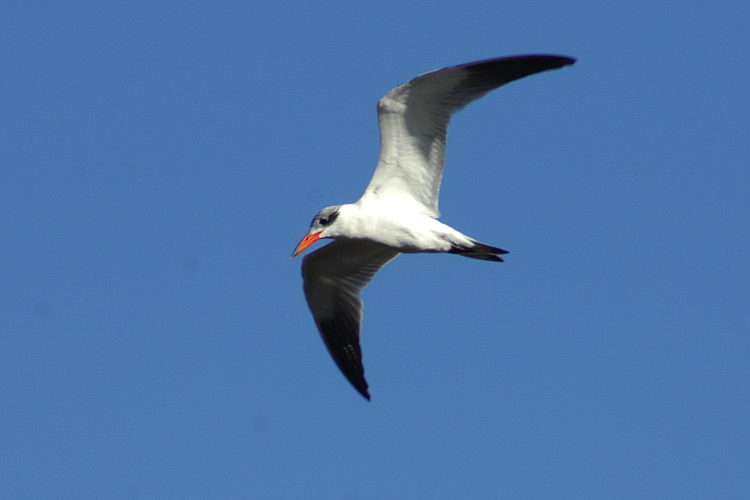 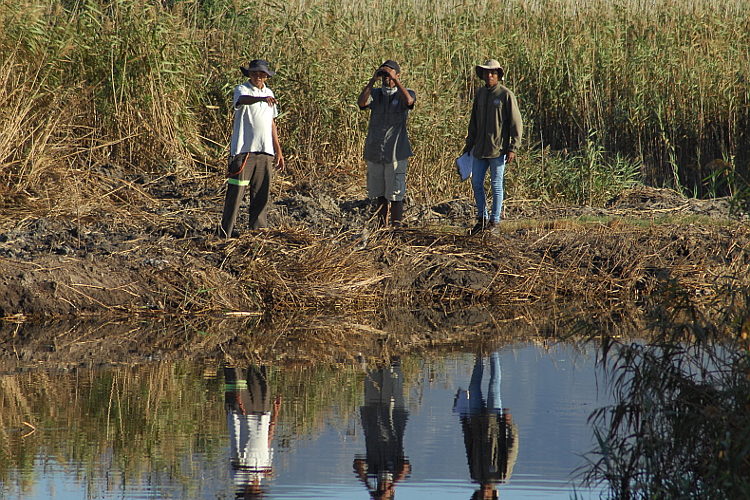 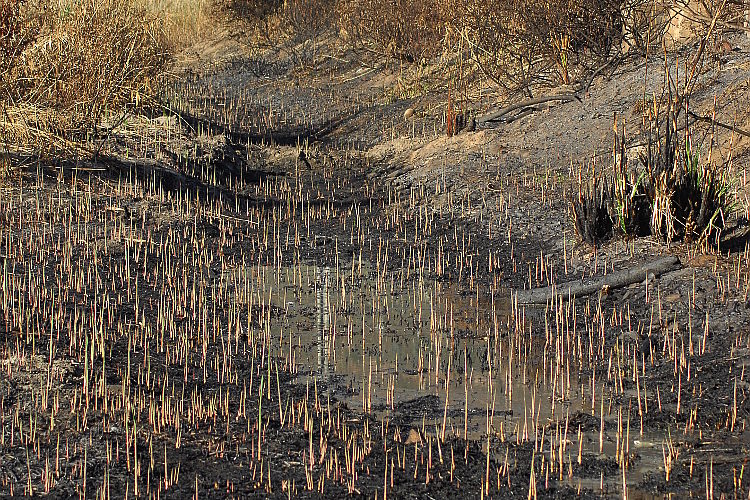 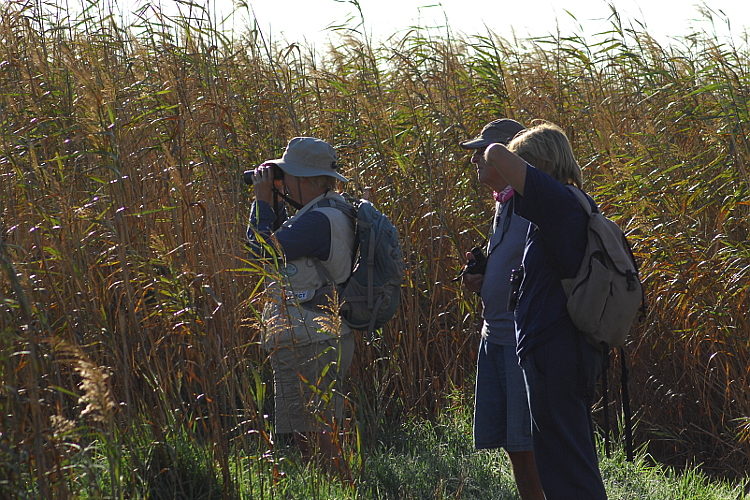 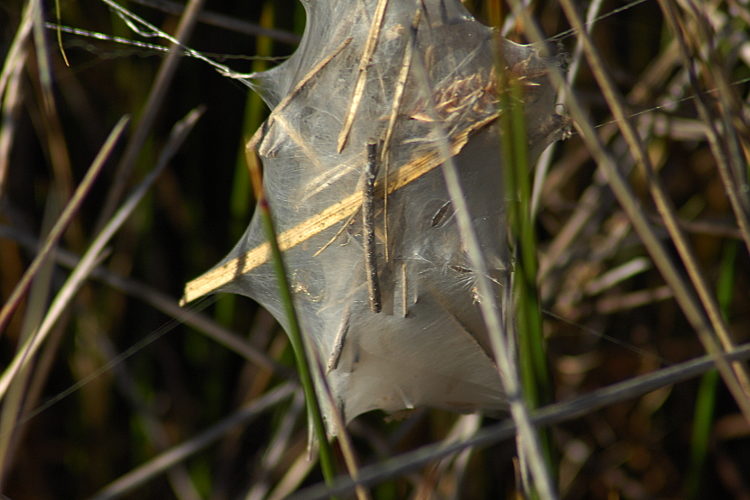 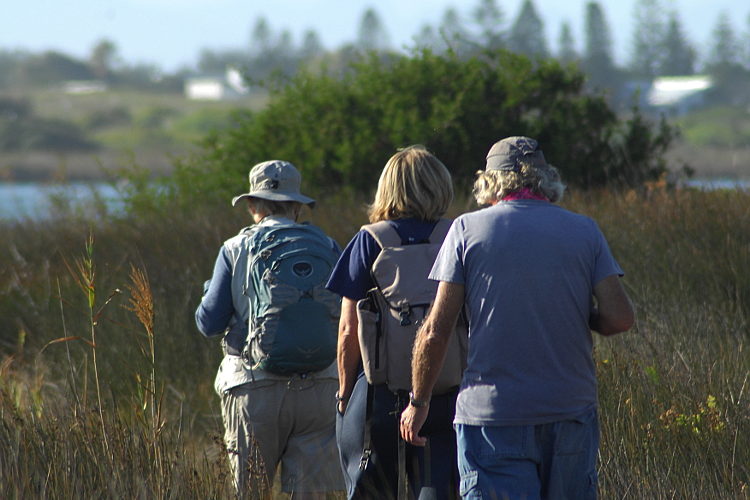 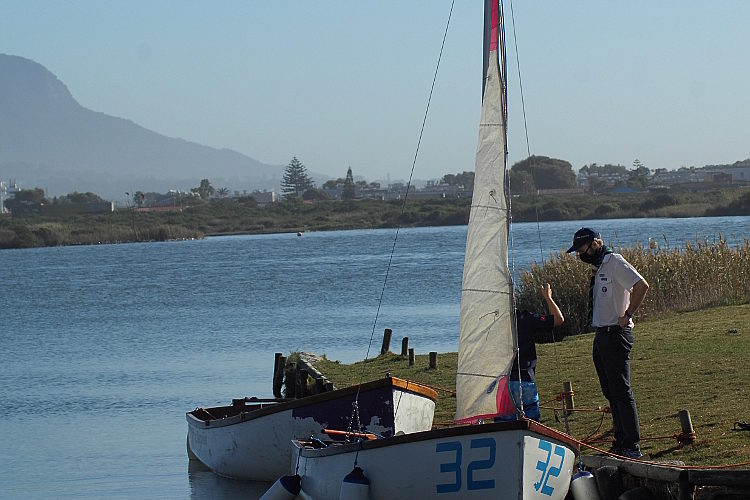 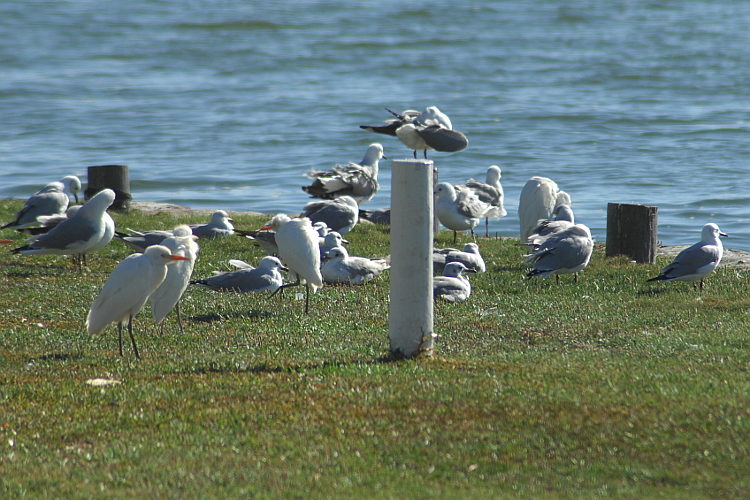 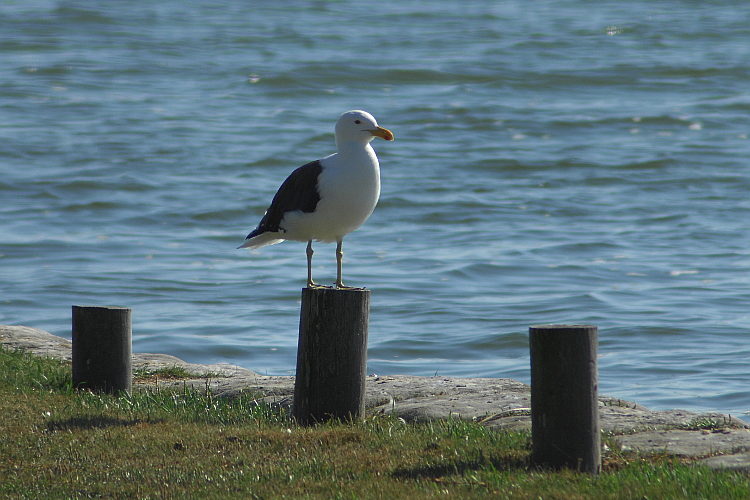 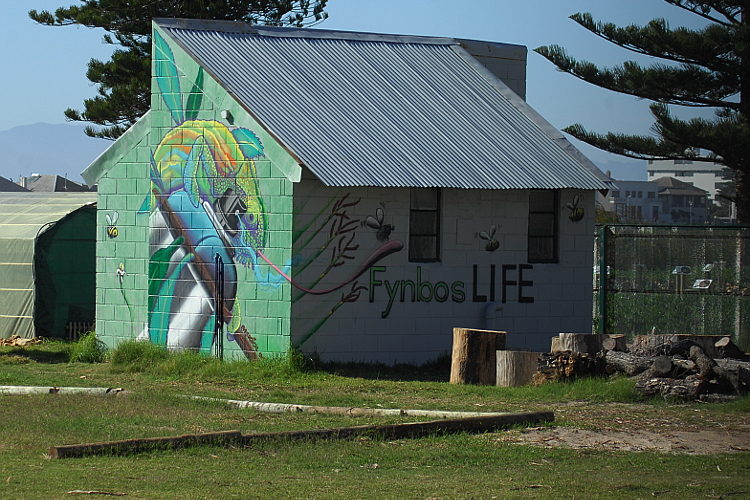 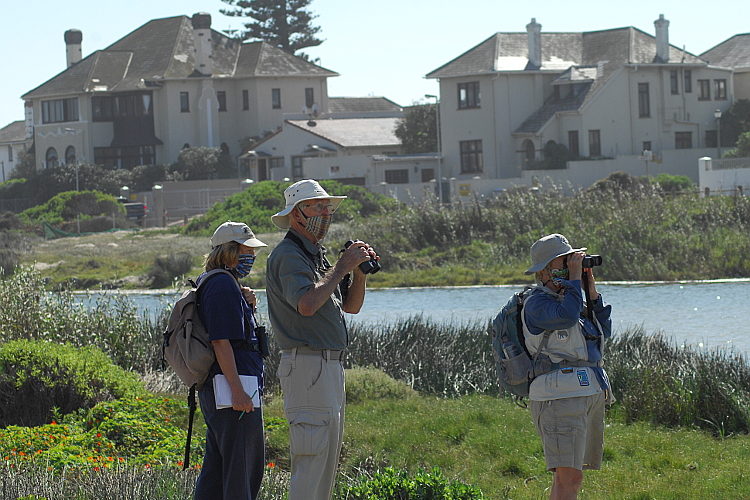 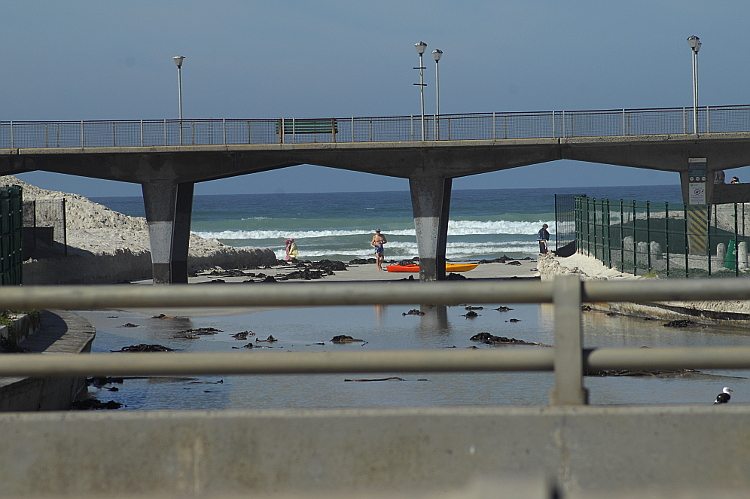