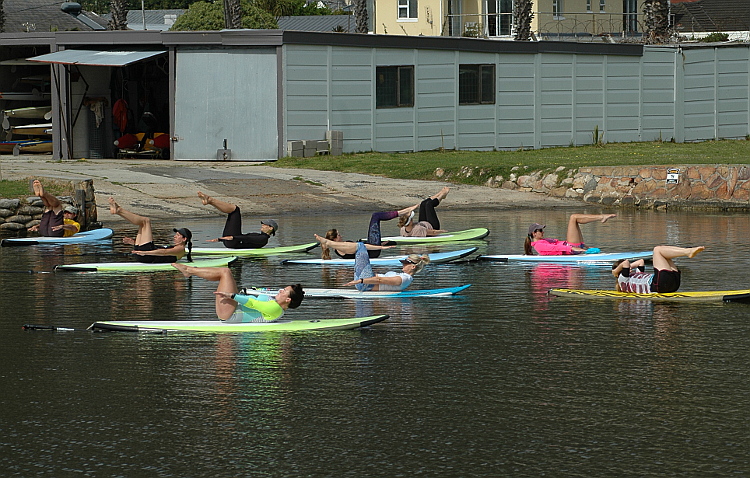 The sun was breaking through the clouds in patches. Very light SE breeze. The Naval Cadets were rowing their boats around the northern bay and upper end of the main waterbody. Visibly there were very few birds on the water or active in the air. What was apparent the Coots were elsewhere. The water level was low due to the estuary mouth being open. Barry and Val Cleveland did the northern section of the Marina canals and the night heron roost area by canoe.
In the confluence was a large ball of fingerling mullet being chased by large mouth bass. They eventually made their way under the railway bridge and back towards the main water body.
As part of the Muizenberg Festival there was plenty of activity in the Yacht Club basin. The high cloud kept the temperatures cool. Lower than normal bird activity was visible on this section of the waterbody. The Coots were missing in the main water body. Barry Cleveland and Mike McNair counted the southern section of the Marina canals by canoe. 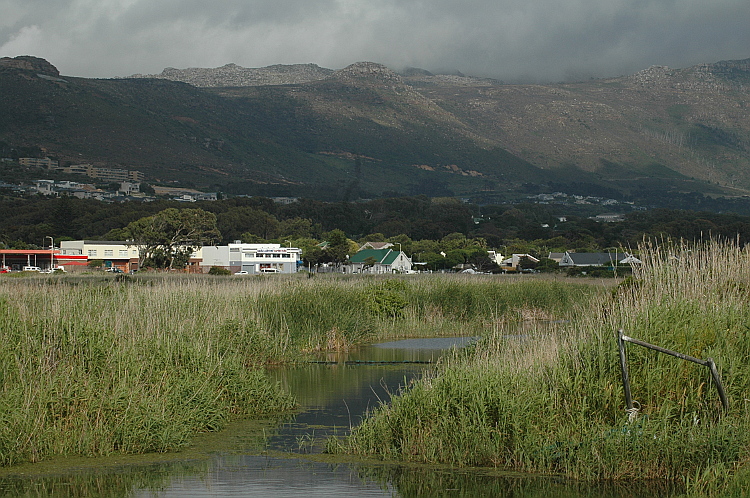 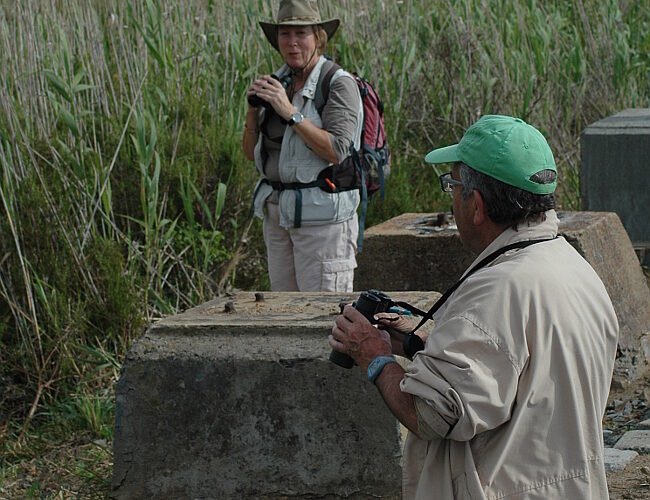 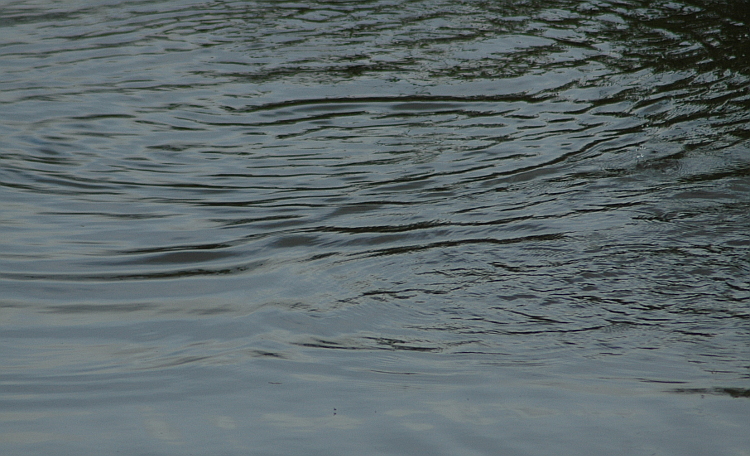 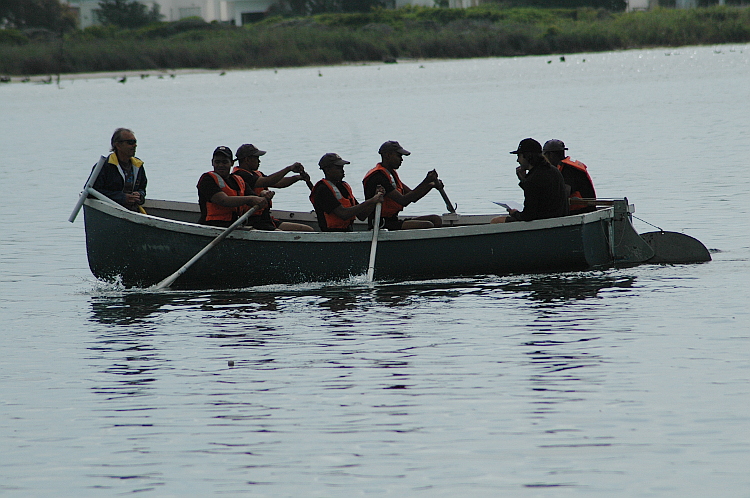 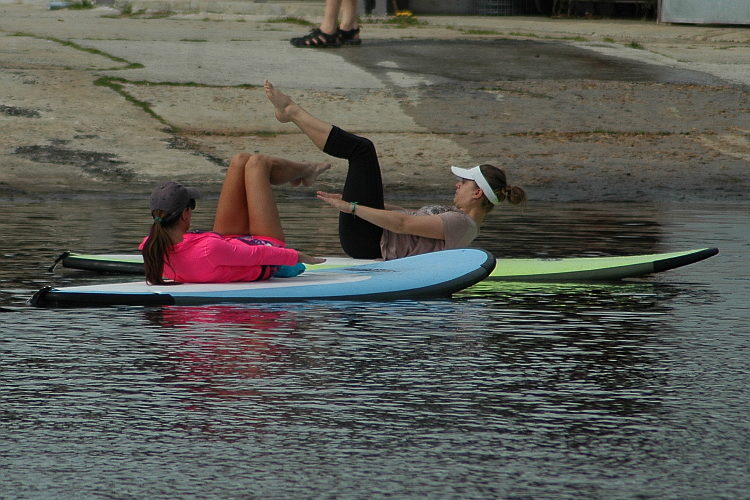 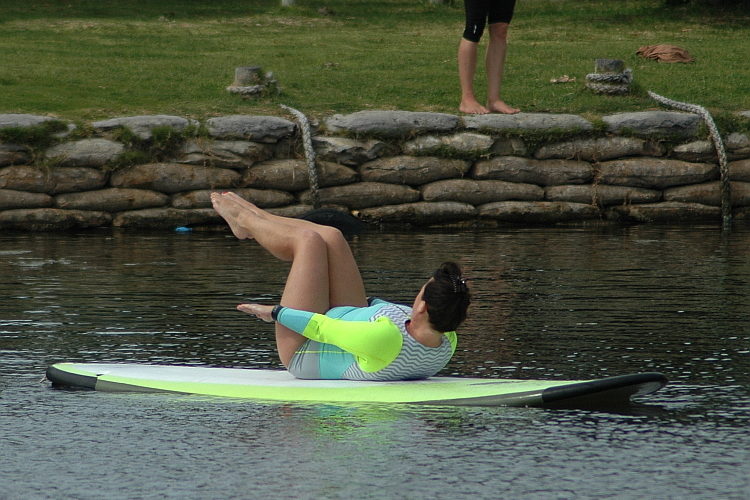 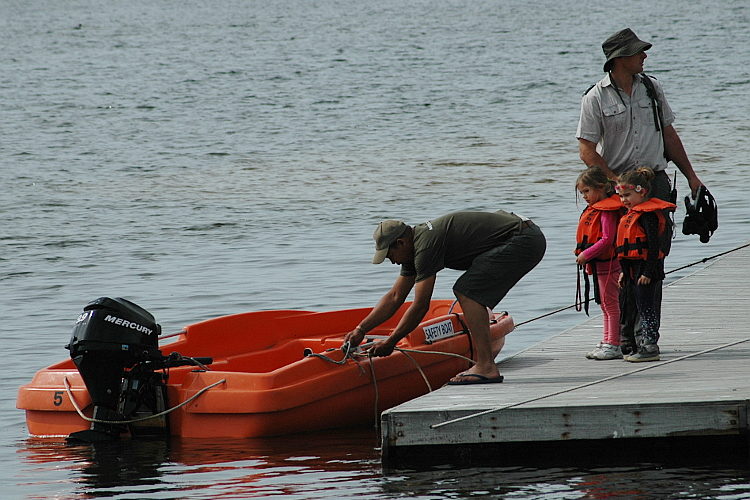 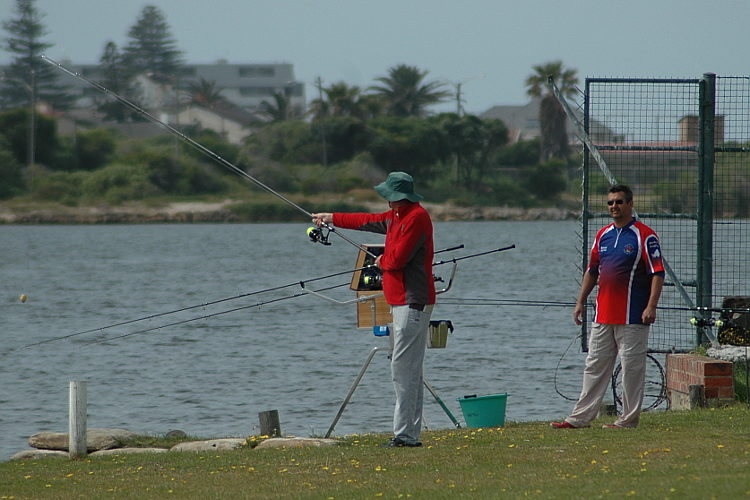 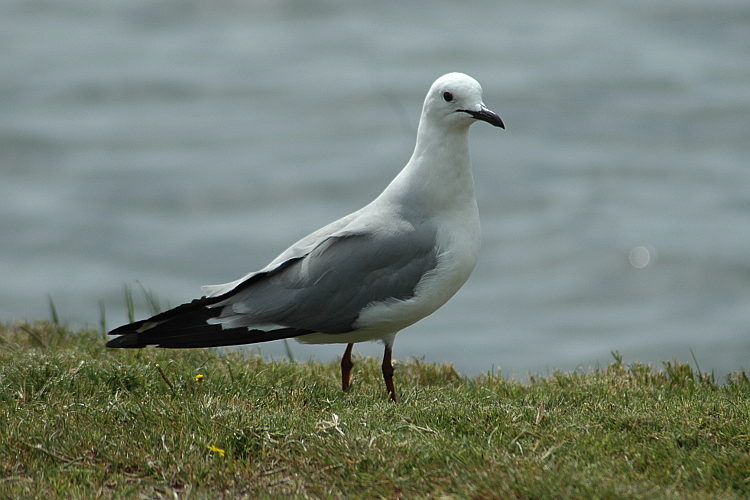 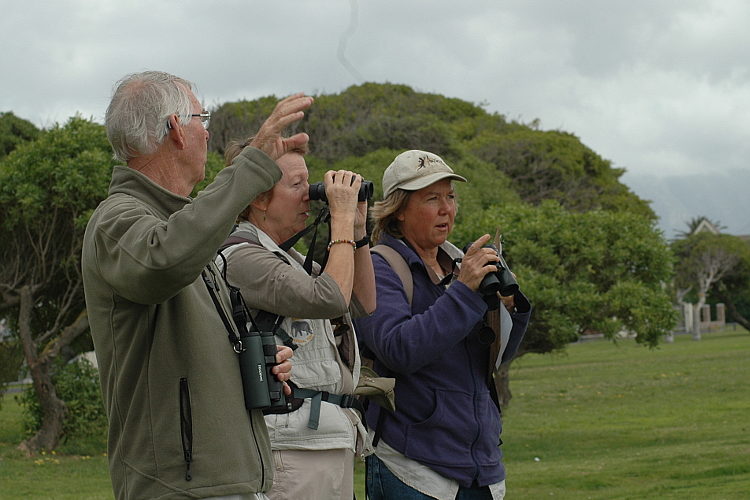 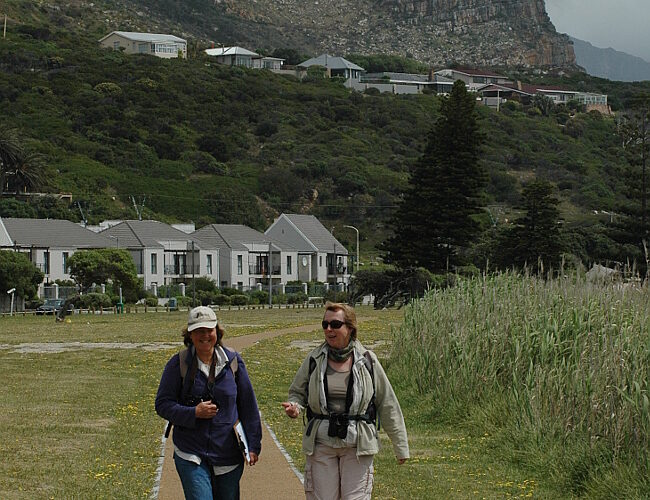