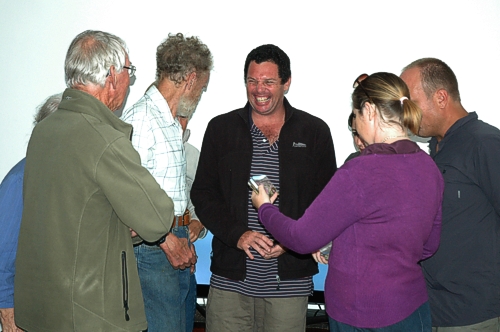 This year on 22 January 2016 we held the annual braai in Kirstenhof at Cliff and Suretha’s home, for the year end function of 2015. Or was it celebrating the beginning of 2016 function?
There were two parts to it. The braai and a send off for Doug Harebottle on his next adventure in Kimberley at the new Sol Plaatjie University.
Shaun could not make it unfortunately due to work commitments and being out of town.

When it was explained that Sue and Dave had raided Dougs FB page to find photos to go on a set of coasters, he and Samantha were amazed. Here they are going through the set and discussing where and when they were taken.
He also received a gift voucher for some photography equipment.

All of us were present in the group photo taken by Suretha, except Shaun.

Thank you to Clifford and Suretha for hosting us again this year. 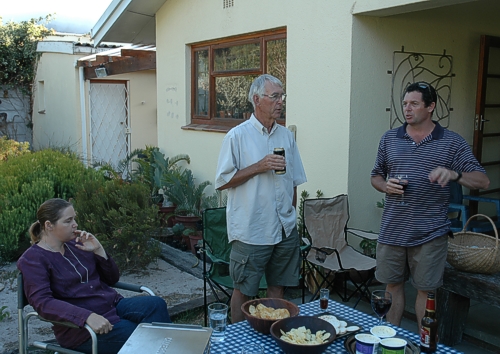 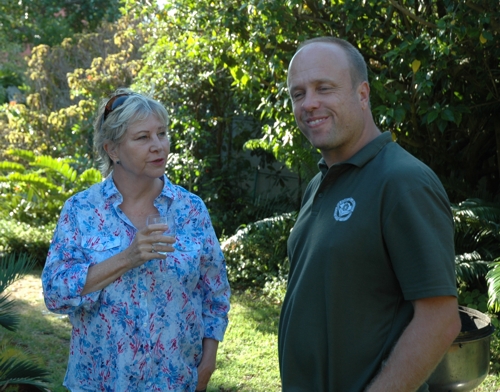 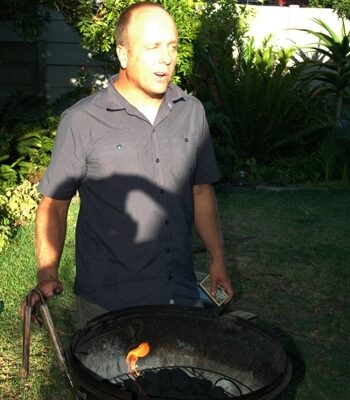 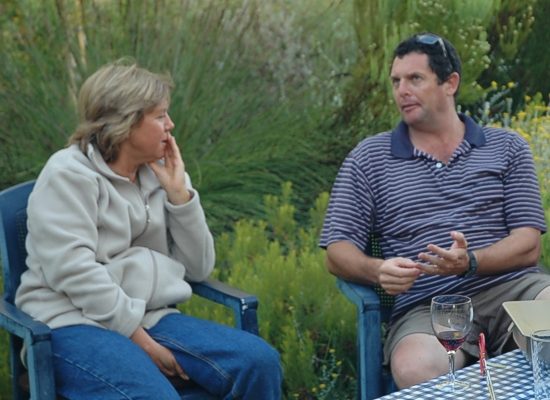 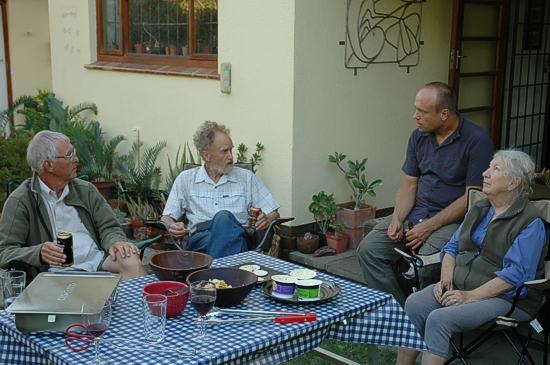 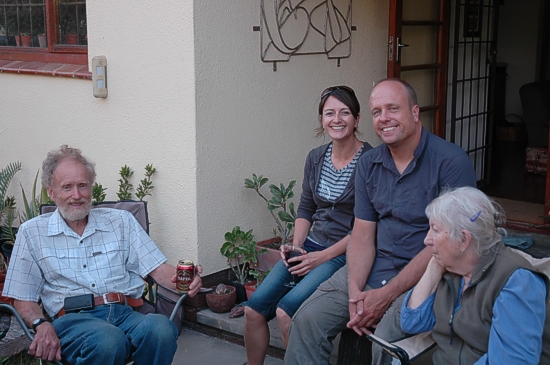 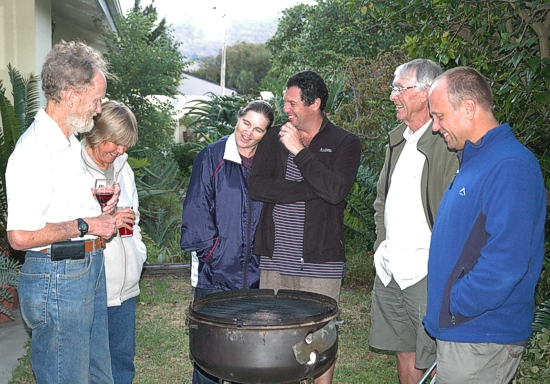 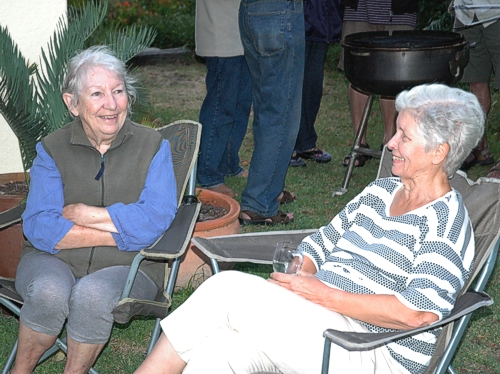 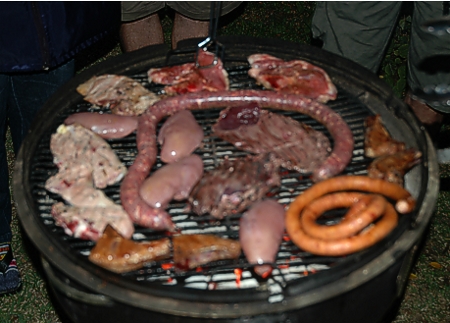 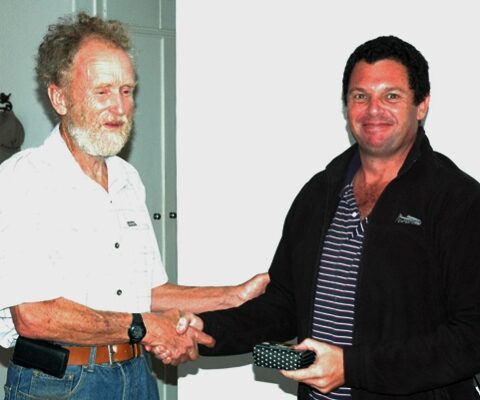 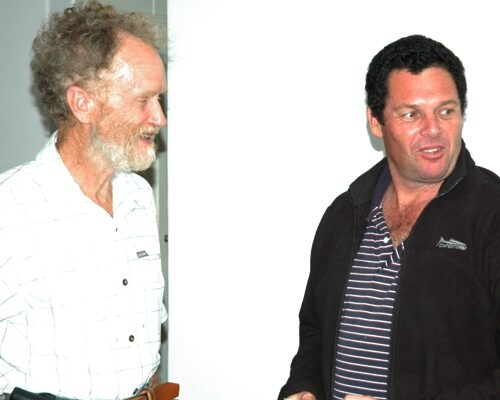 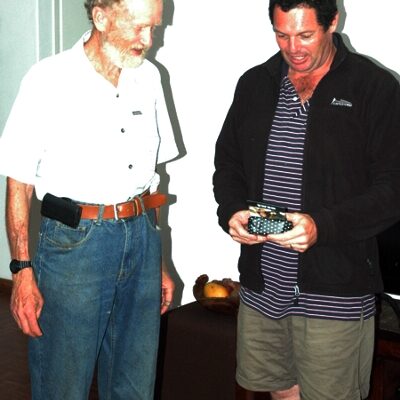 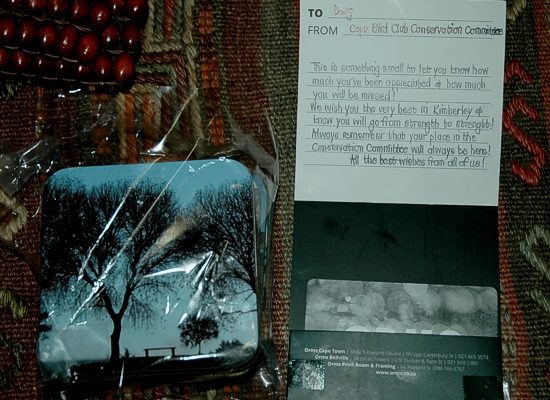