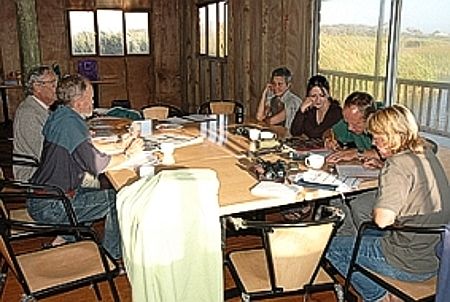 11 January 2010 – It was decided to start the year with a meeting in January at the Rondevlei Nature Reserve and we used the “new” tearoom overlooking the wetlands for the meeting, before having a braai supper. Dalton Gibbs was the “braai master” together with his daughter Kia, while we had the meeting.

We initially setup the braai outside the tearoom, but the wind became a problem as it can at this time of the year, so we moved to the sheltered boma nearby. 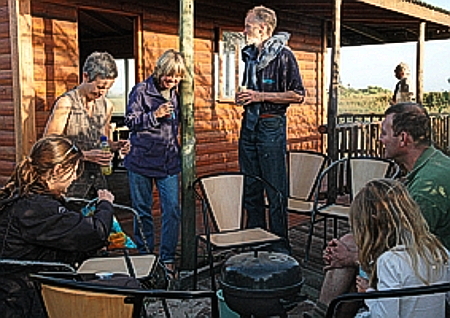 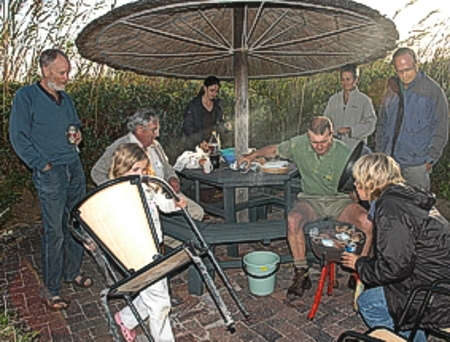 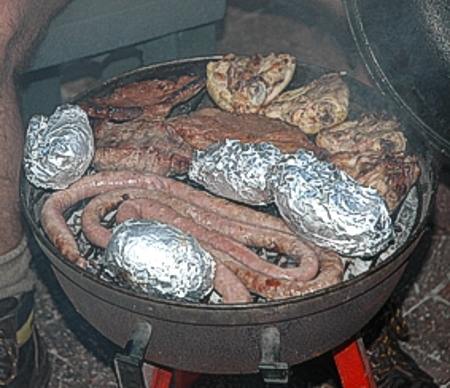