BEST BIRDING SITES IN AND AROUND CAPE TOWN

A guide to some of the best recommended sites for a wide selection of habitats and birds.

Click on one of the four main regions below to see a full list for information to each site.

Cape Town and its surrounds offers the opportunity to bird in areas of great scenic beauty. The region is geographically diverse with fynbos and renosterveld being the most dominant natural vegetation types. Other types present are patches of afromontane forest and karroid scrubland, inland one can easily access the semi-desert plains of the Karoo. The great botanical biodiversity has led to the Fynbos Biome being described as one of the six floral kingdoms of the world. The region has mostly a Mediterranean climate, with wet winters and hot dry summers.

The variety of bird species is not large, some 400+ (including vagrants), compared to other parts of South Africa but it does have a number of interesting endemic specials. Species only found here and nowhere else are Cape Sugarbird, Cape Rock-jumper, Orange-breasted Sunbird and Protea Seedeater. Others more easily seen here than elsewhere are Cape Siskin, African Penguin, Bank Cormorant (becoming scarce), African Black Oystercatcher and Victorin’s Warbler.

Any reference to birding in and around Cape Town would be incomplete without including seabirds. See the sections on Birding at Sea, Kommetjie and Cape of Good Hope National Park.

Most sites are quite safe, but as any big city, caution should be taken, go in pairs or groups, especially with expensive optical or photographic equipment. 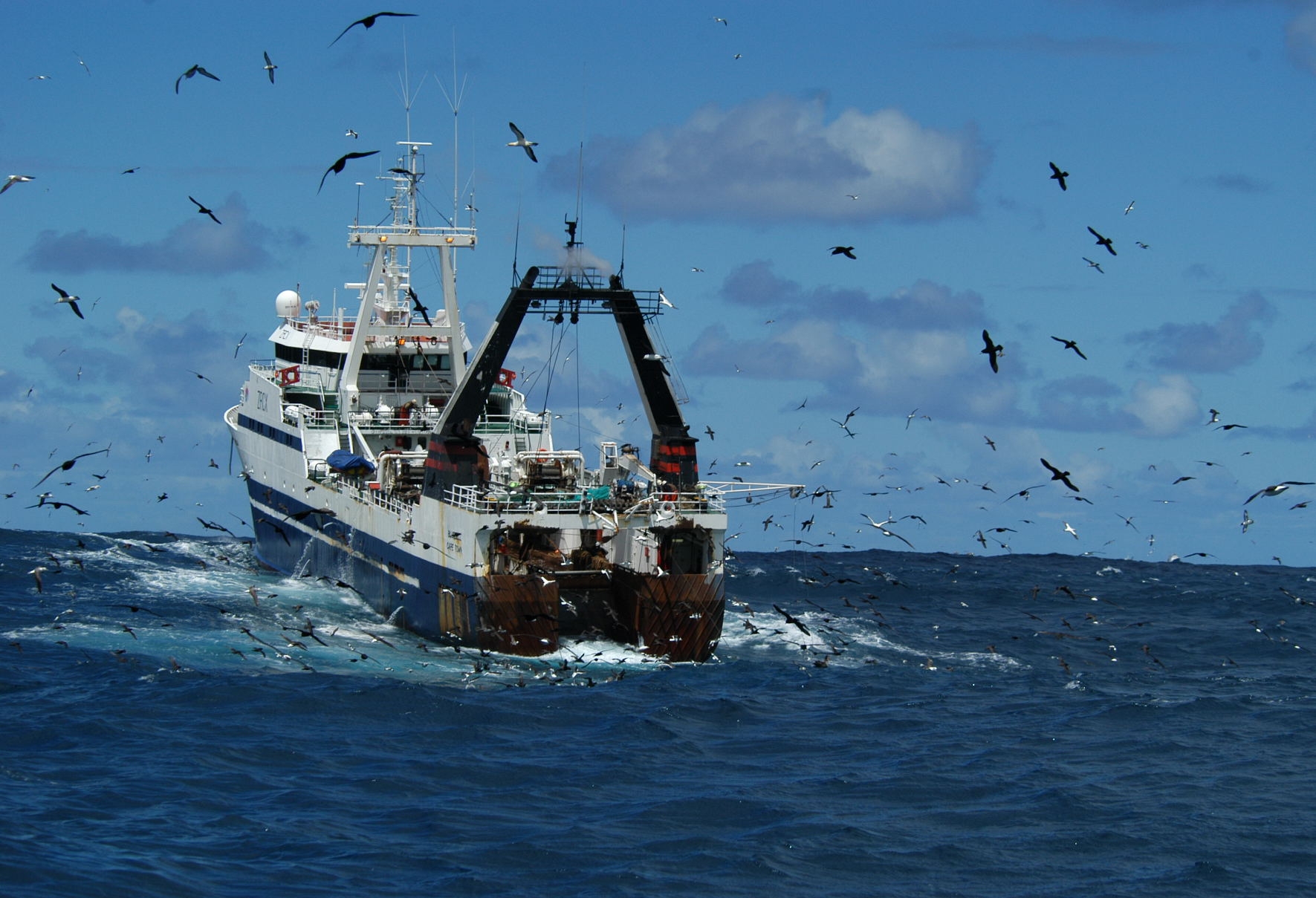 A seabird experience not to be missed! 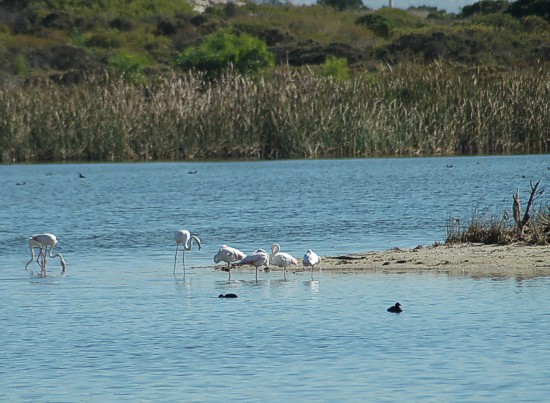 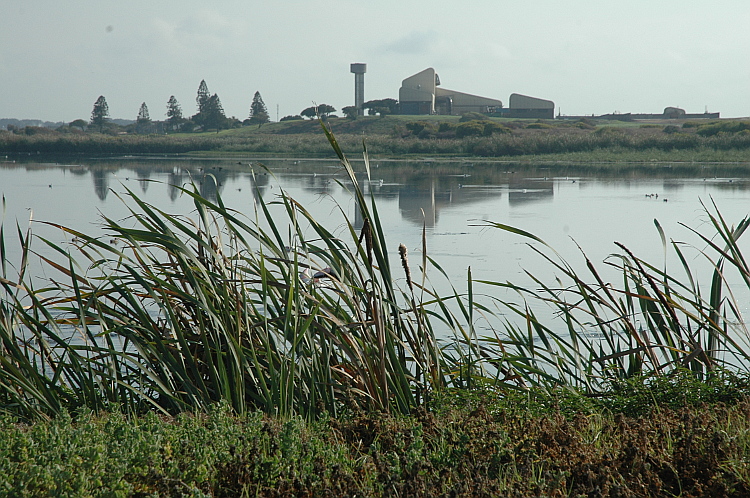 Some of the best wetland birding in the Cape 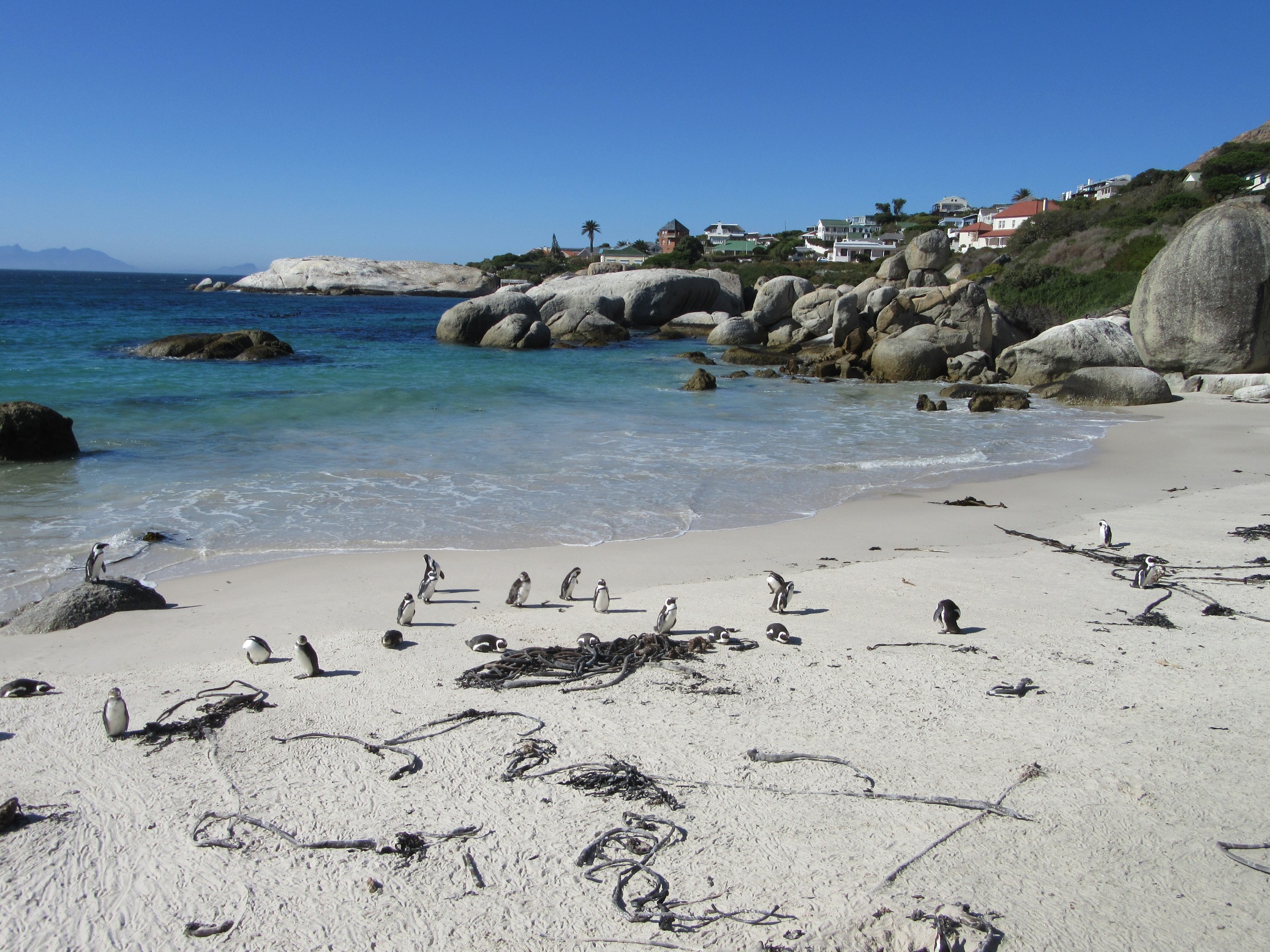 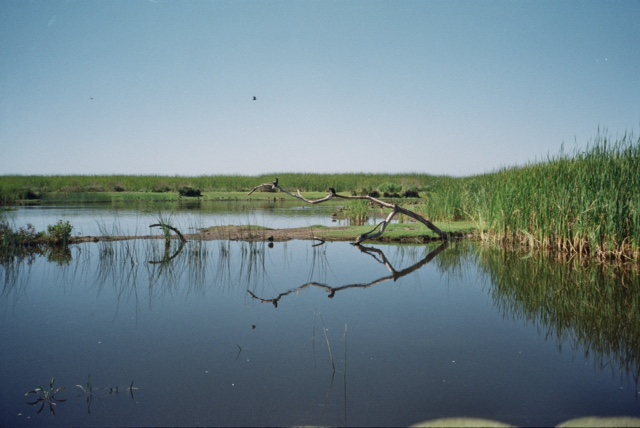 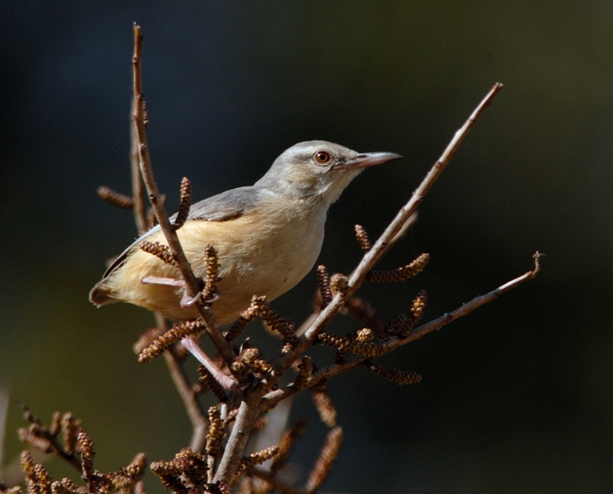 A hidden gem with a number of birds unlikely to be found easily anywhere this close to the city. 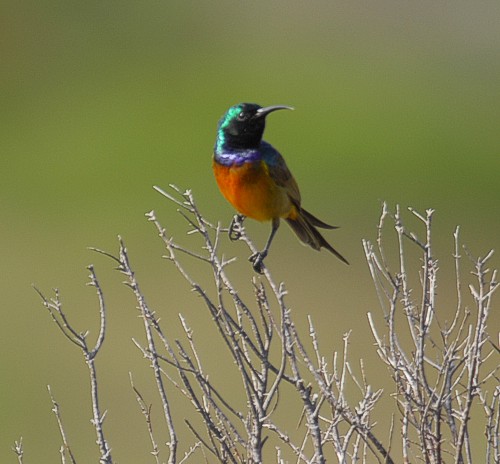 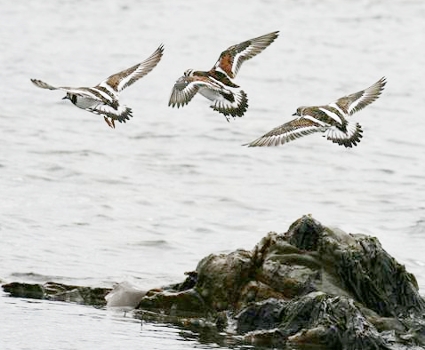 The Kom, a small rocky outcrop into the Atlantic ocean 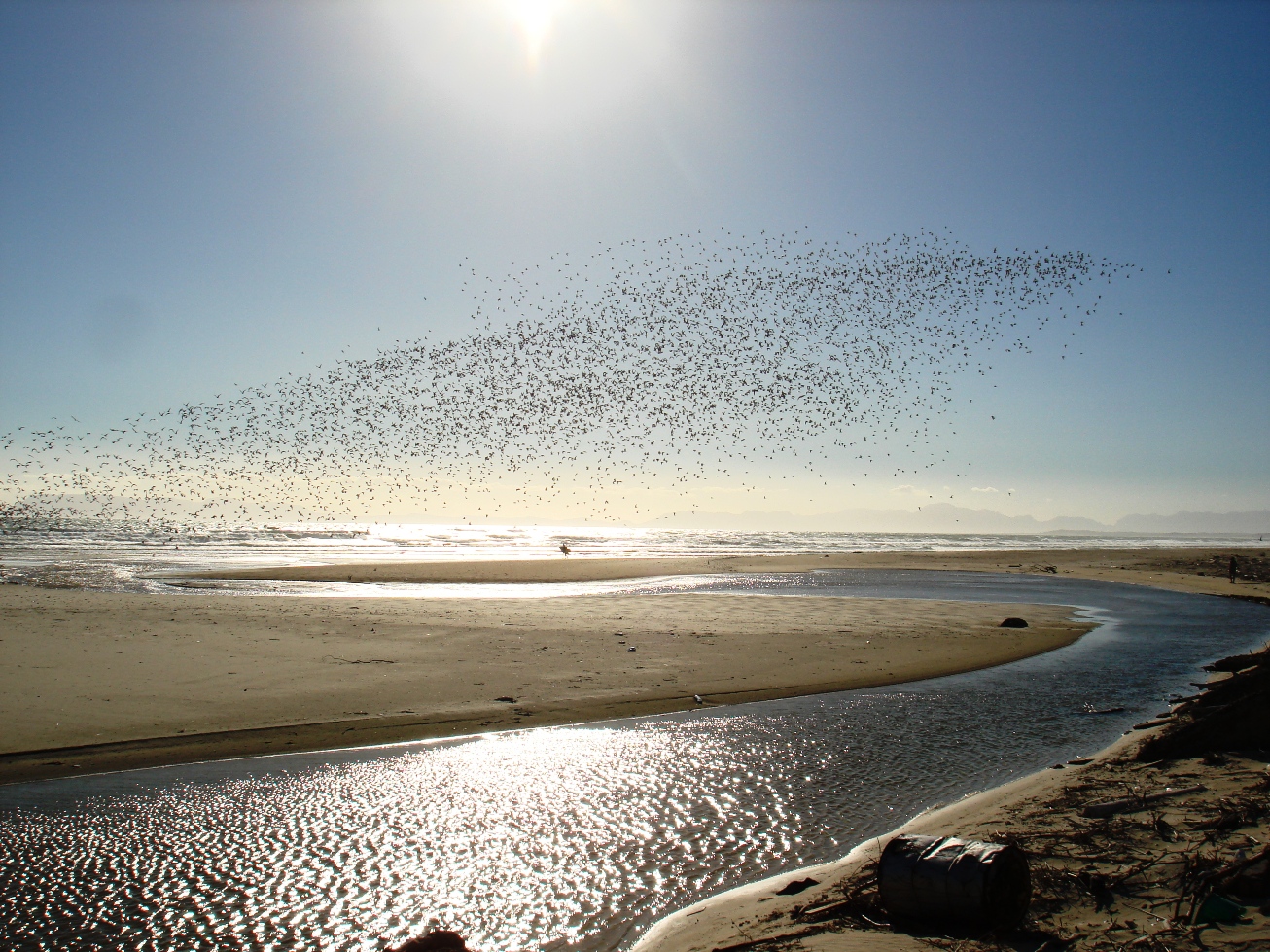 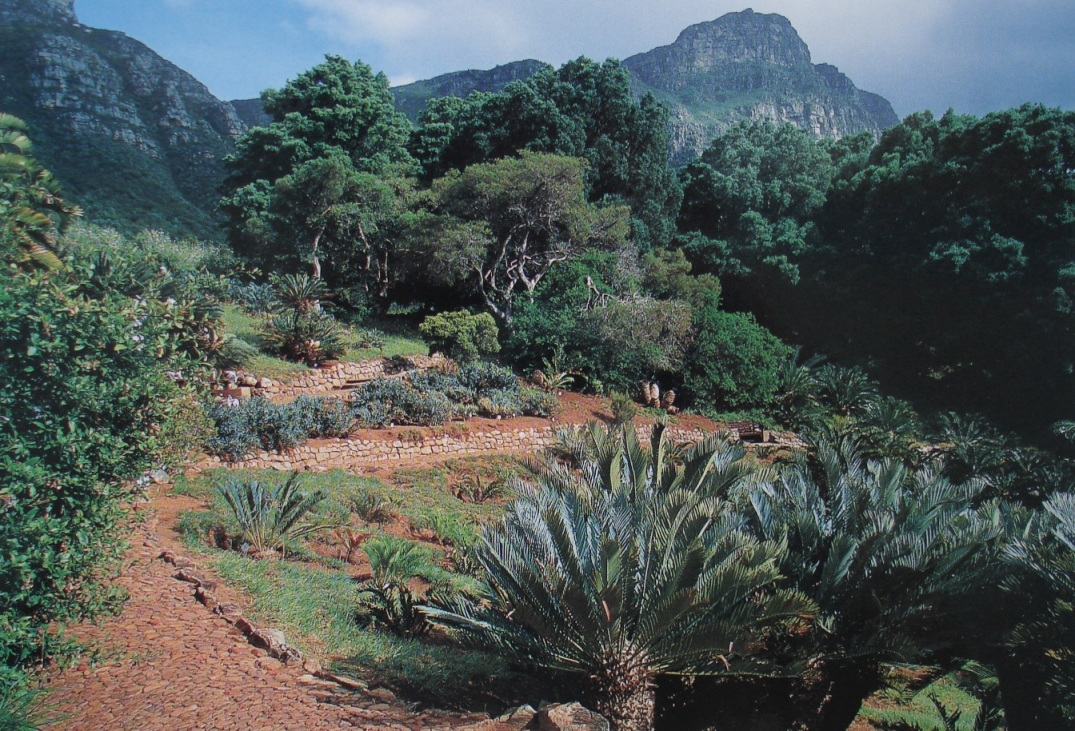 Recognised as one of the world's top botanical gardens 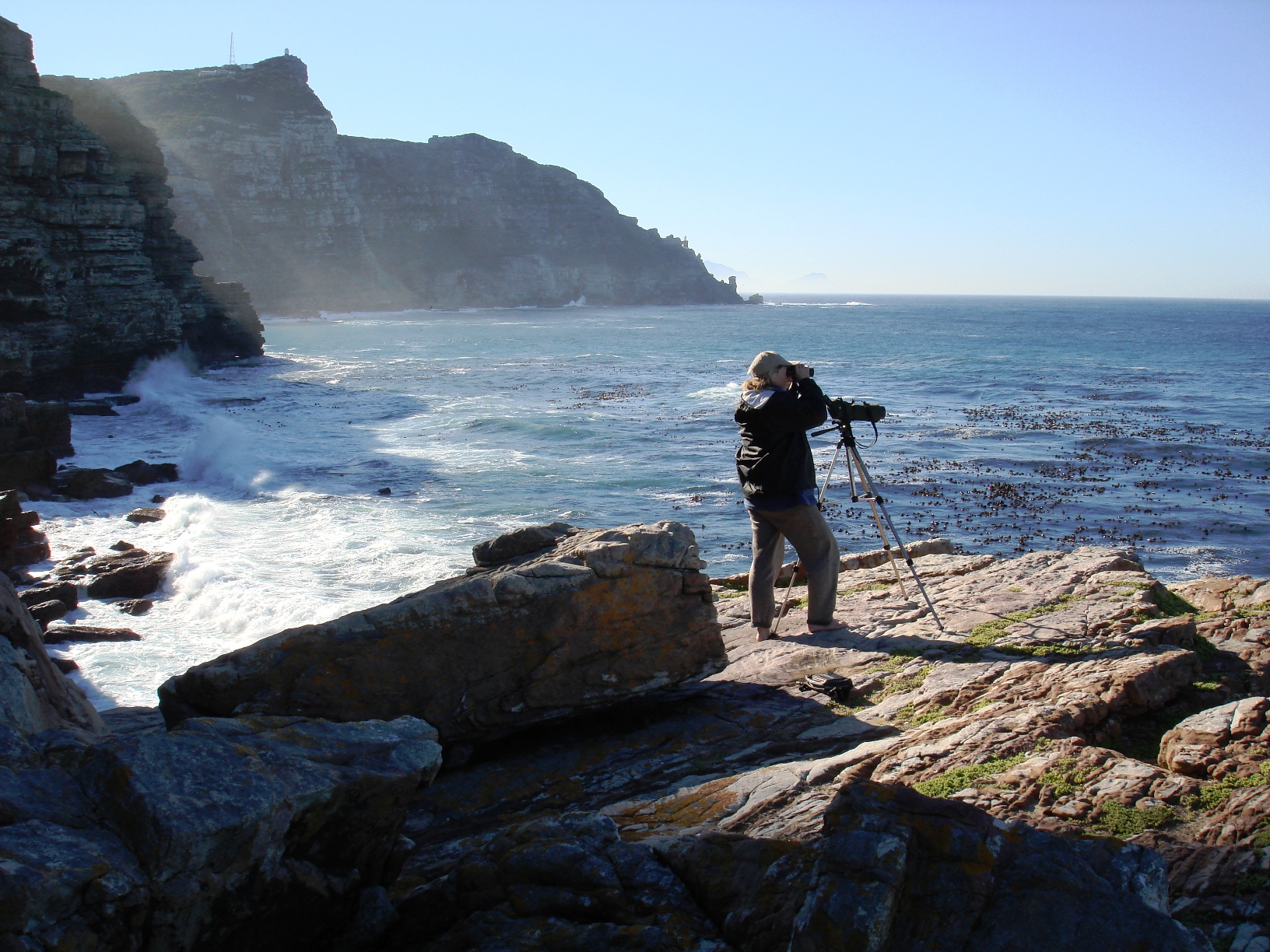 Situated on the tip of the peninsular 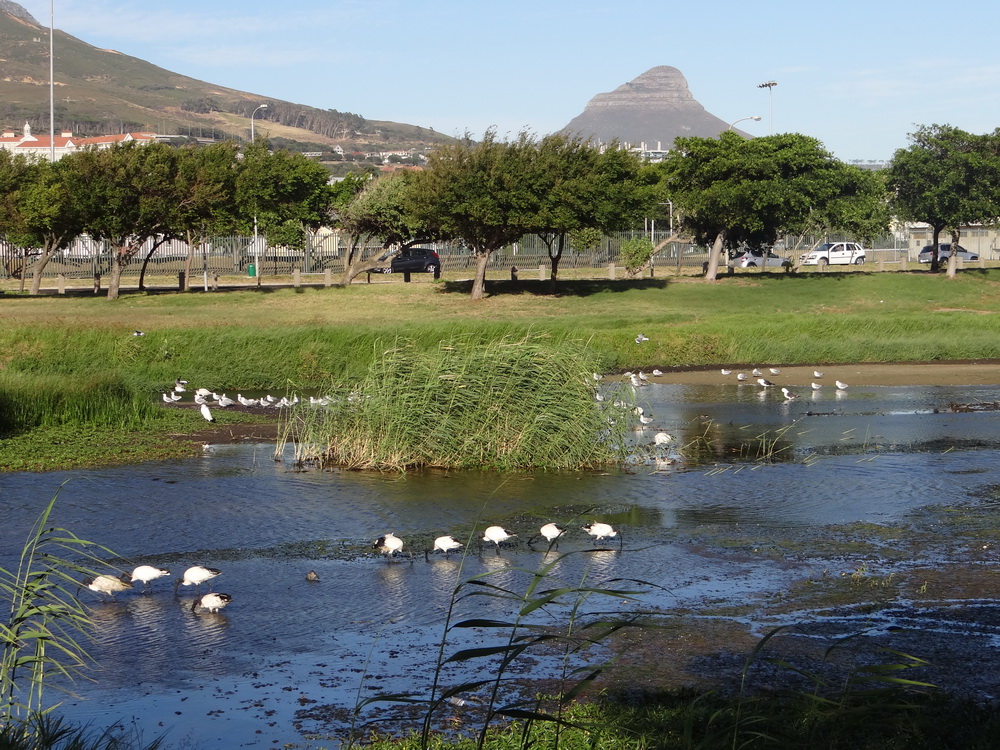 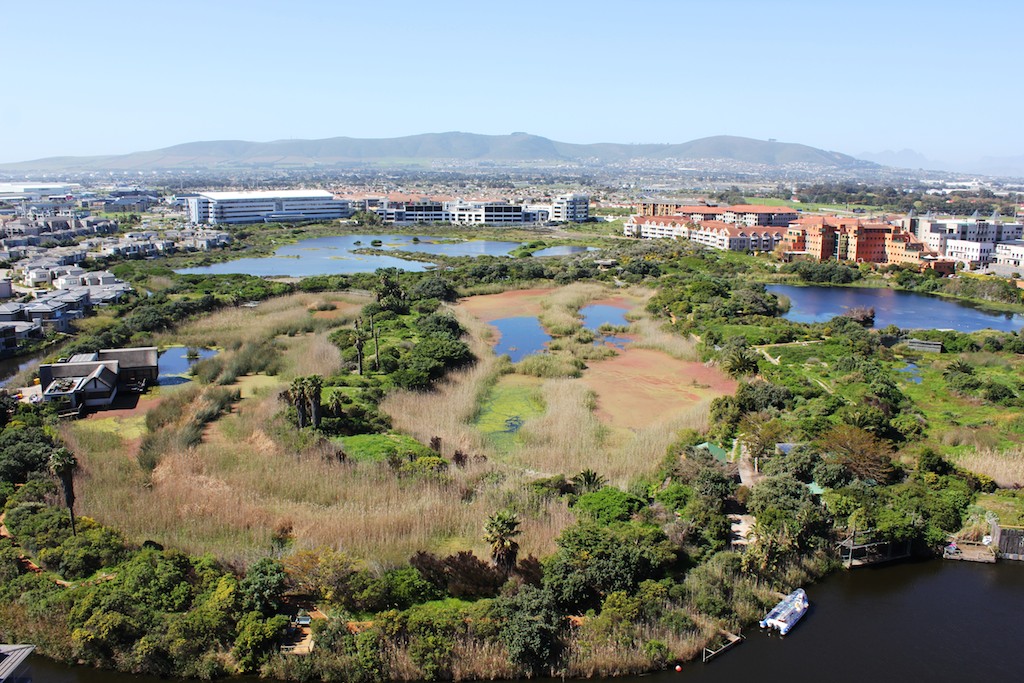 A wetland reserve just 10km from the city centre 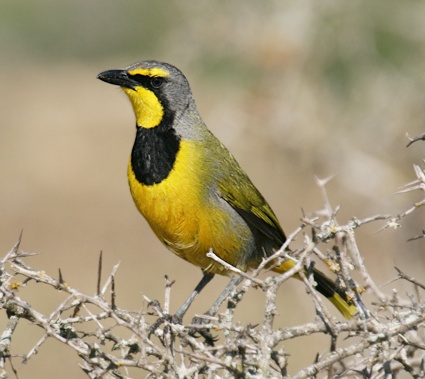 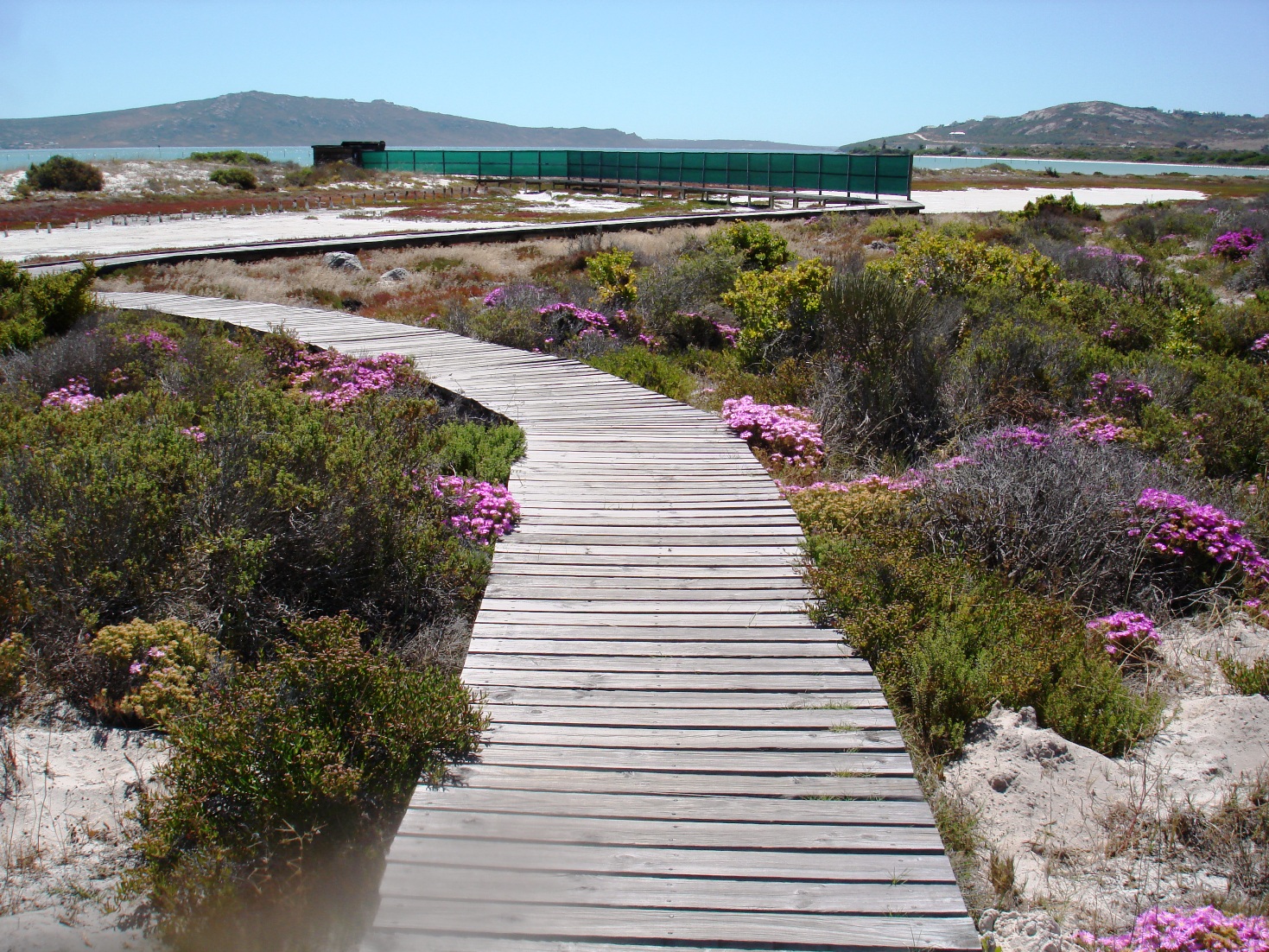 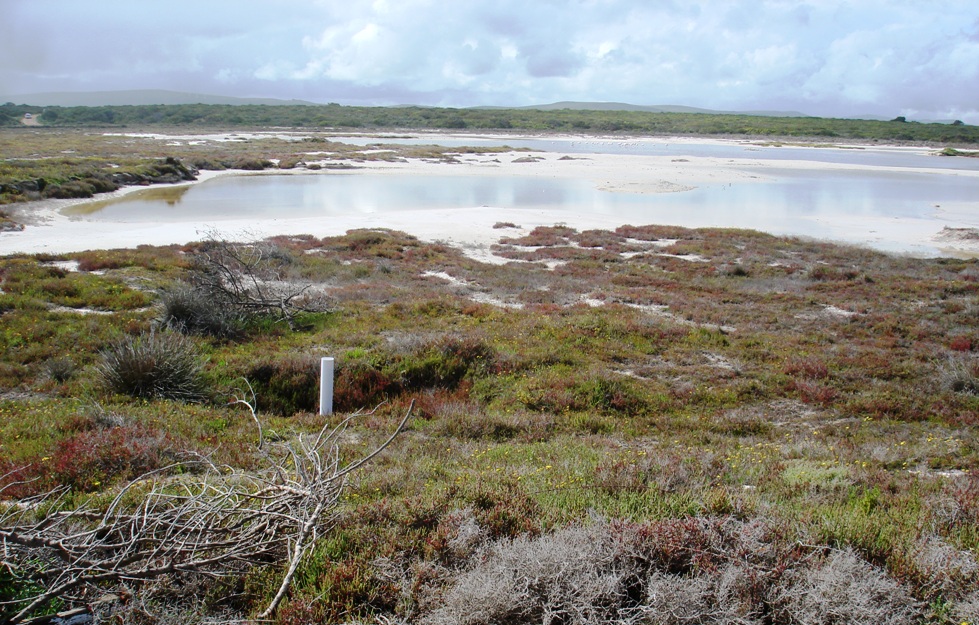 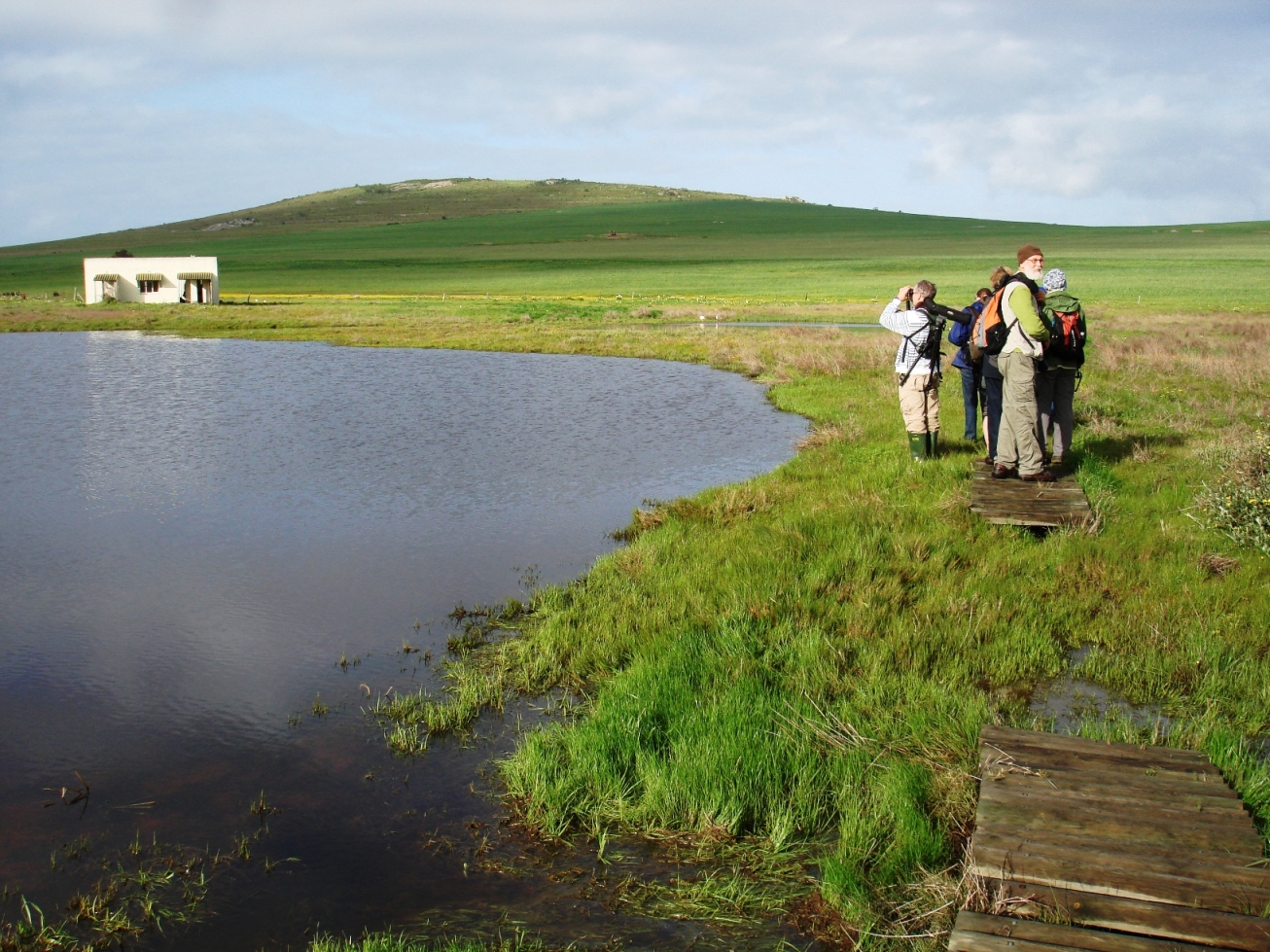 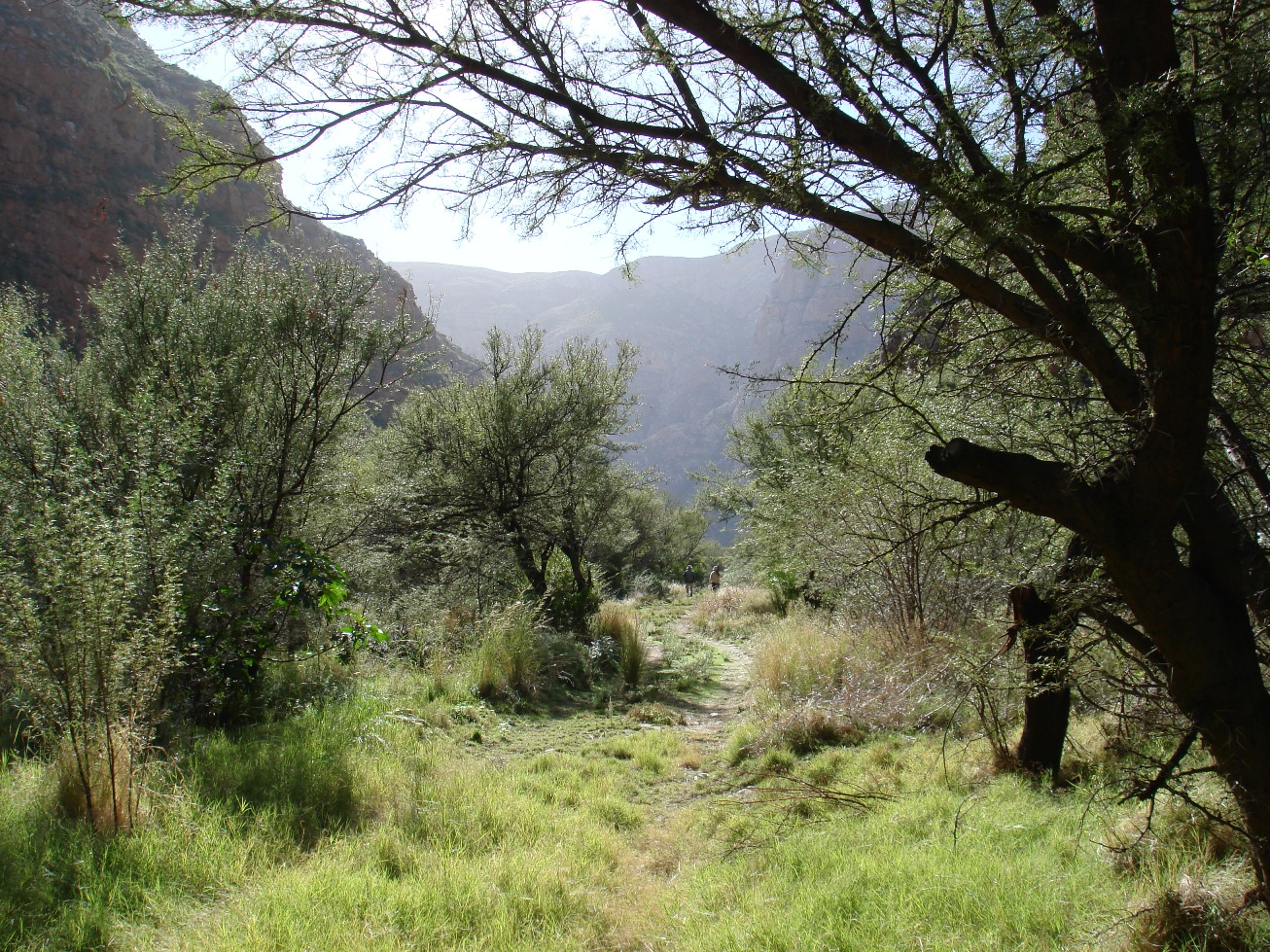 A small reserve at the foot of the Hottentots Holland mountains 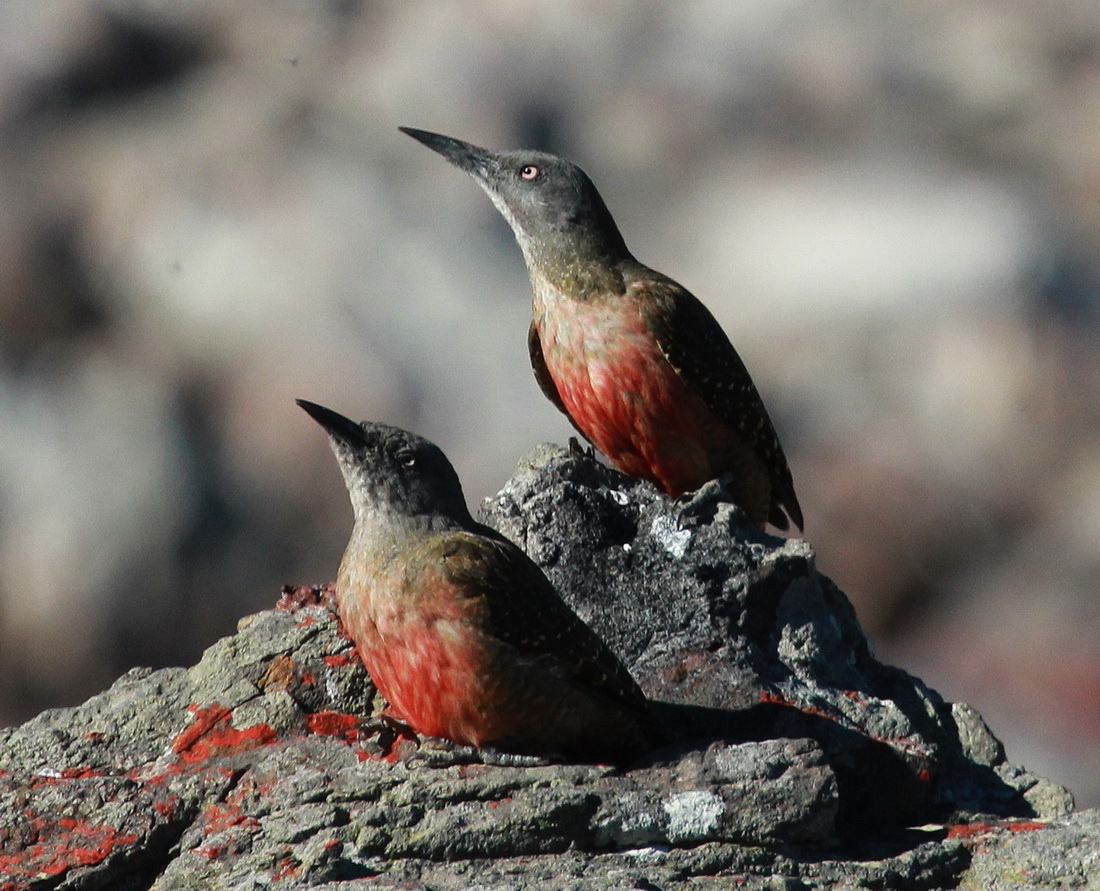 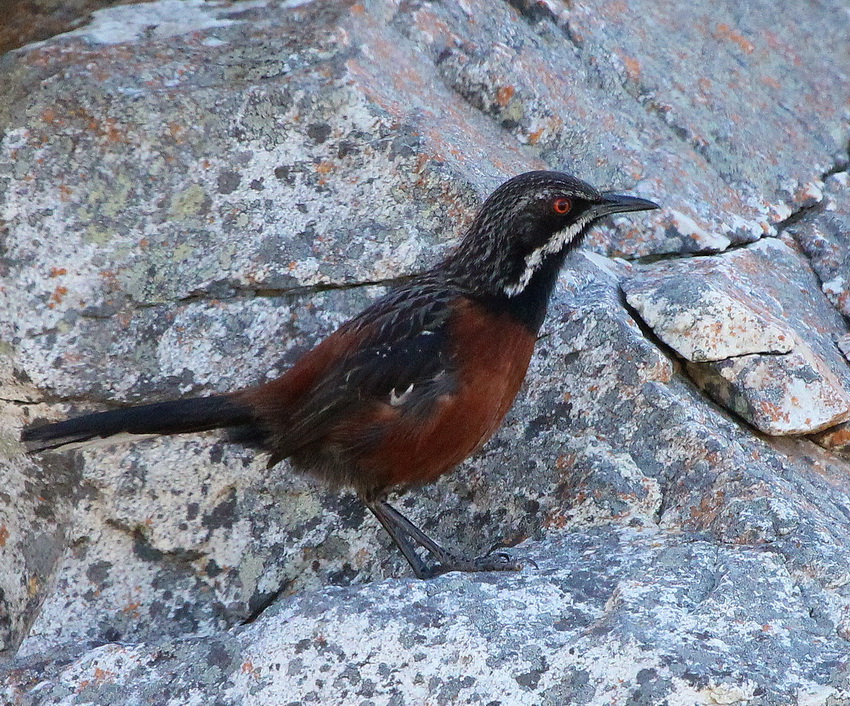 One of the best spots for Cape Rockjumper 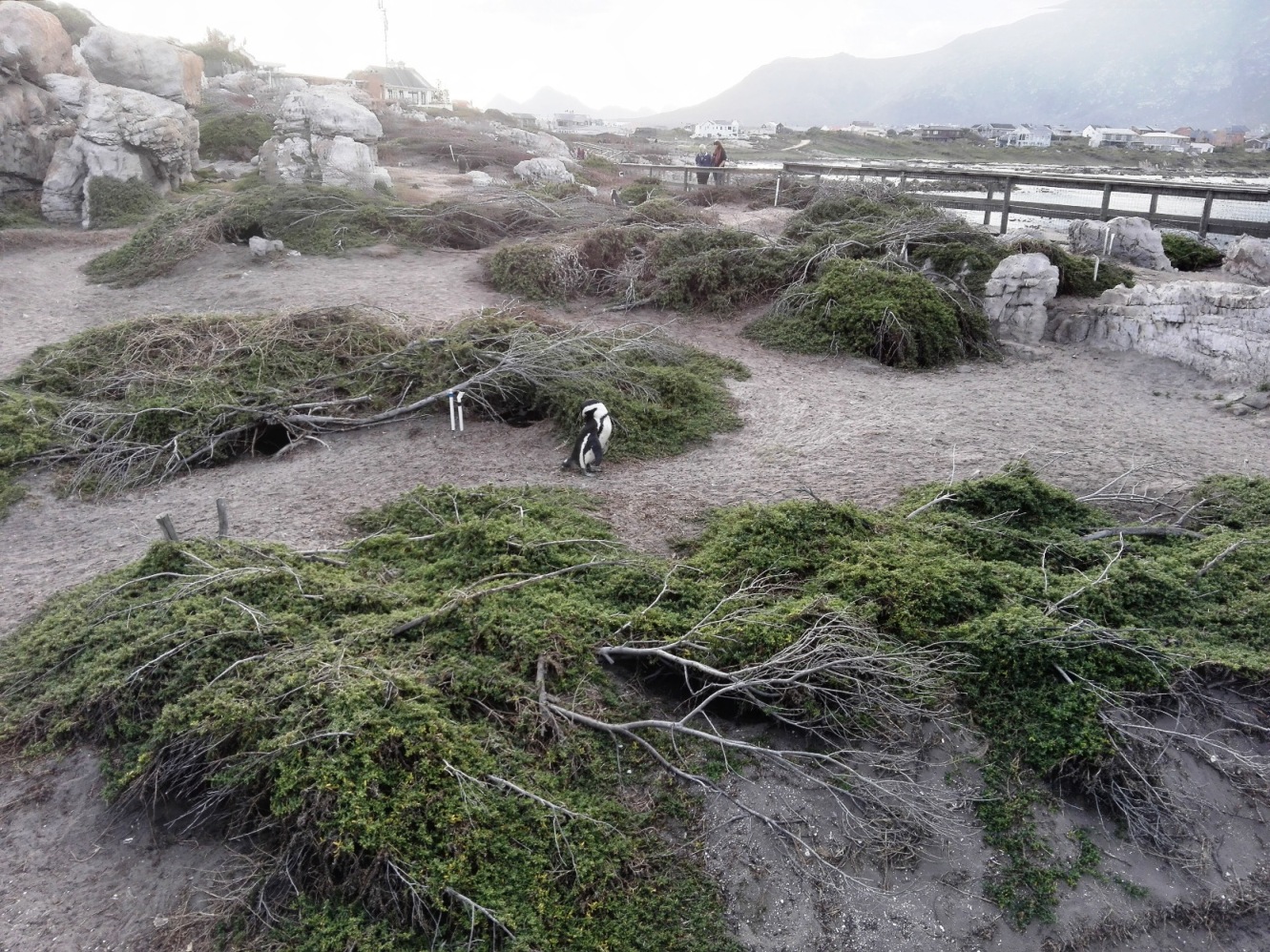 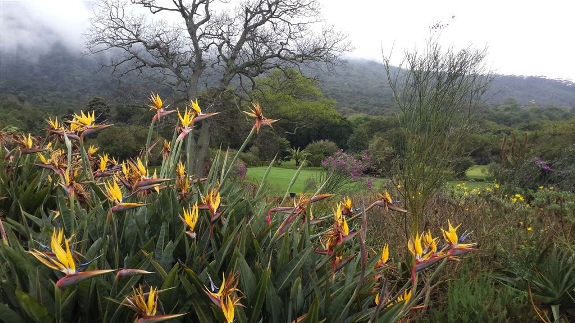 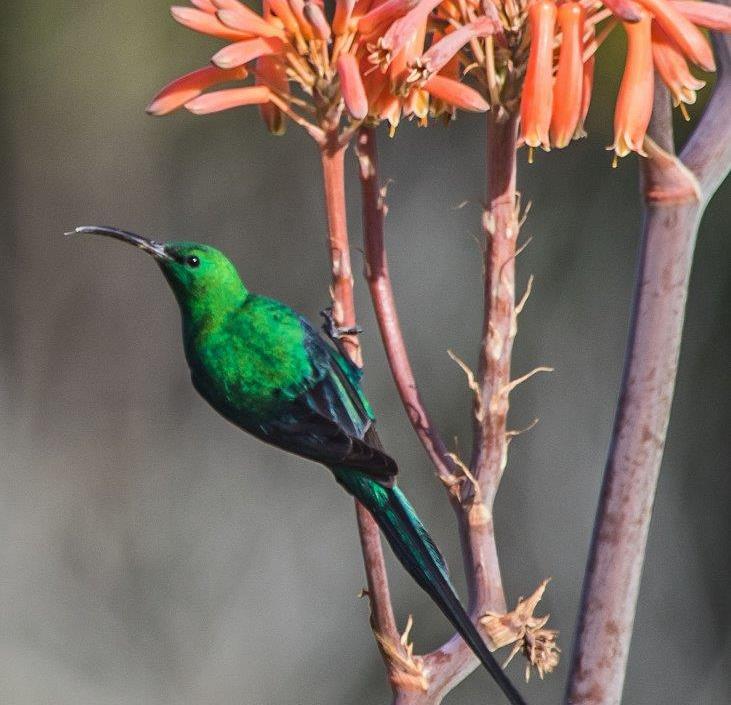 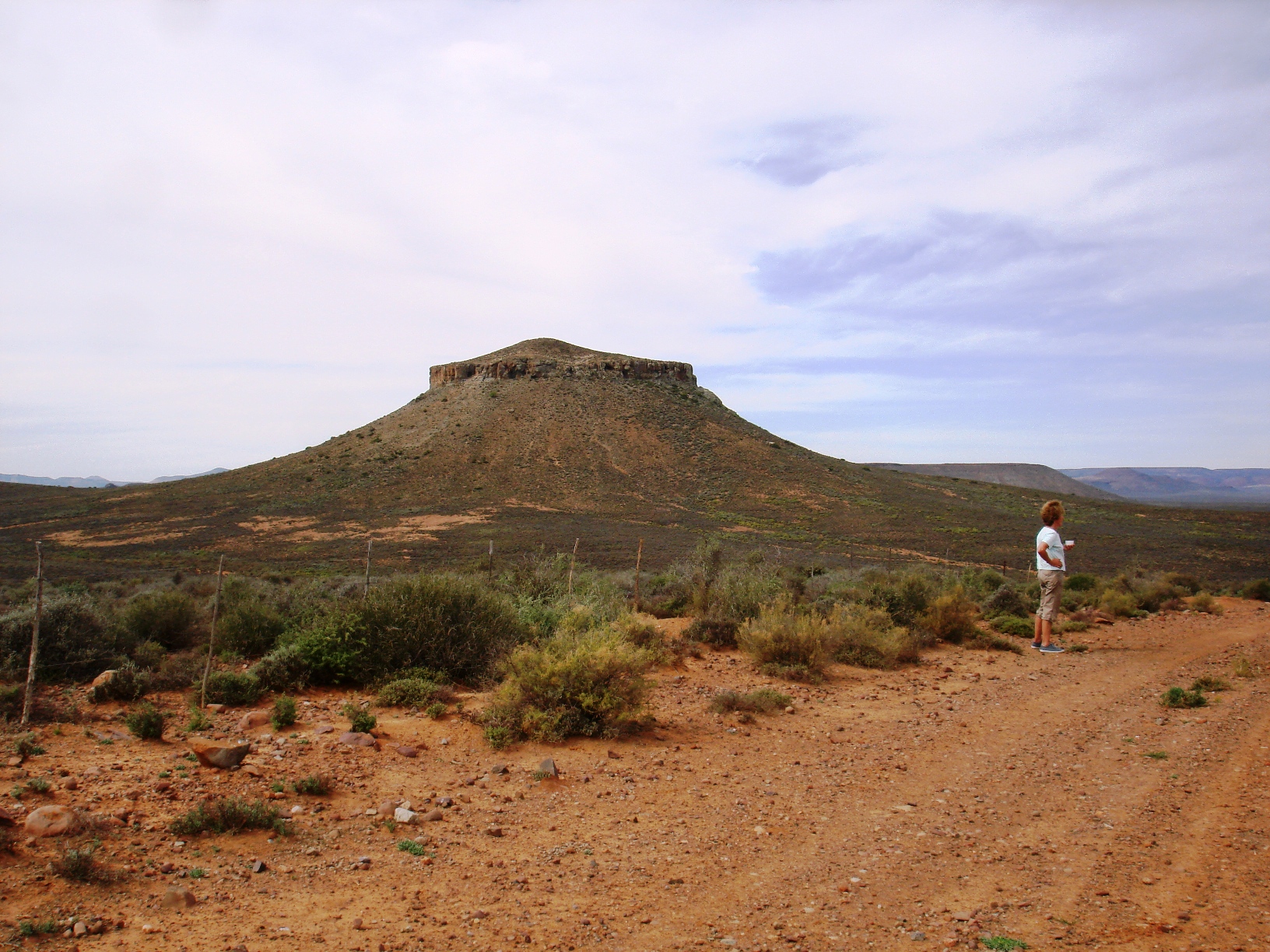 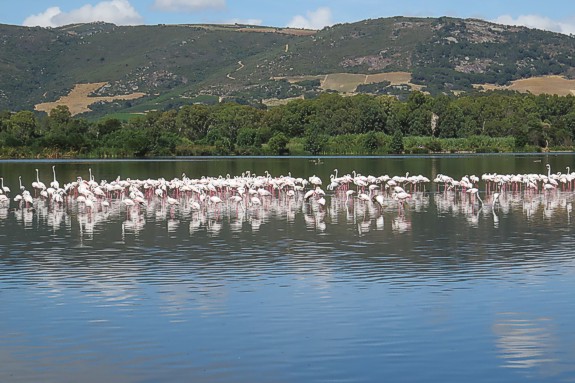 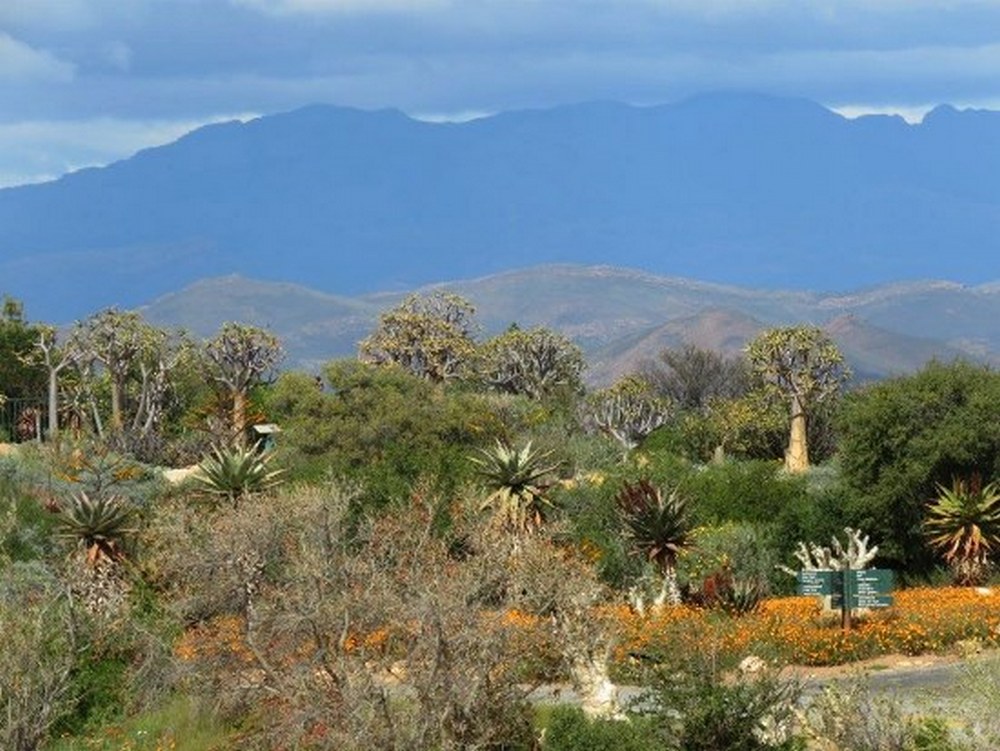 Just outside the town of Worcester, displays of many arid environment plant and ecosystems. 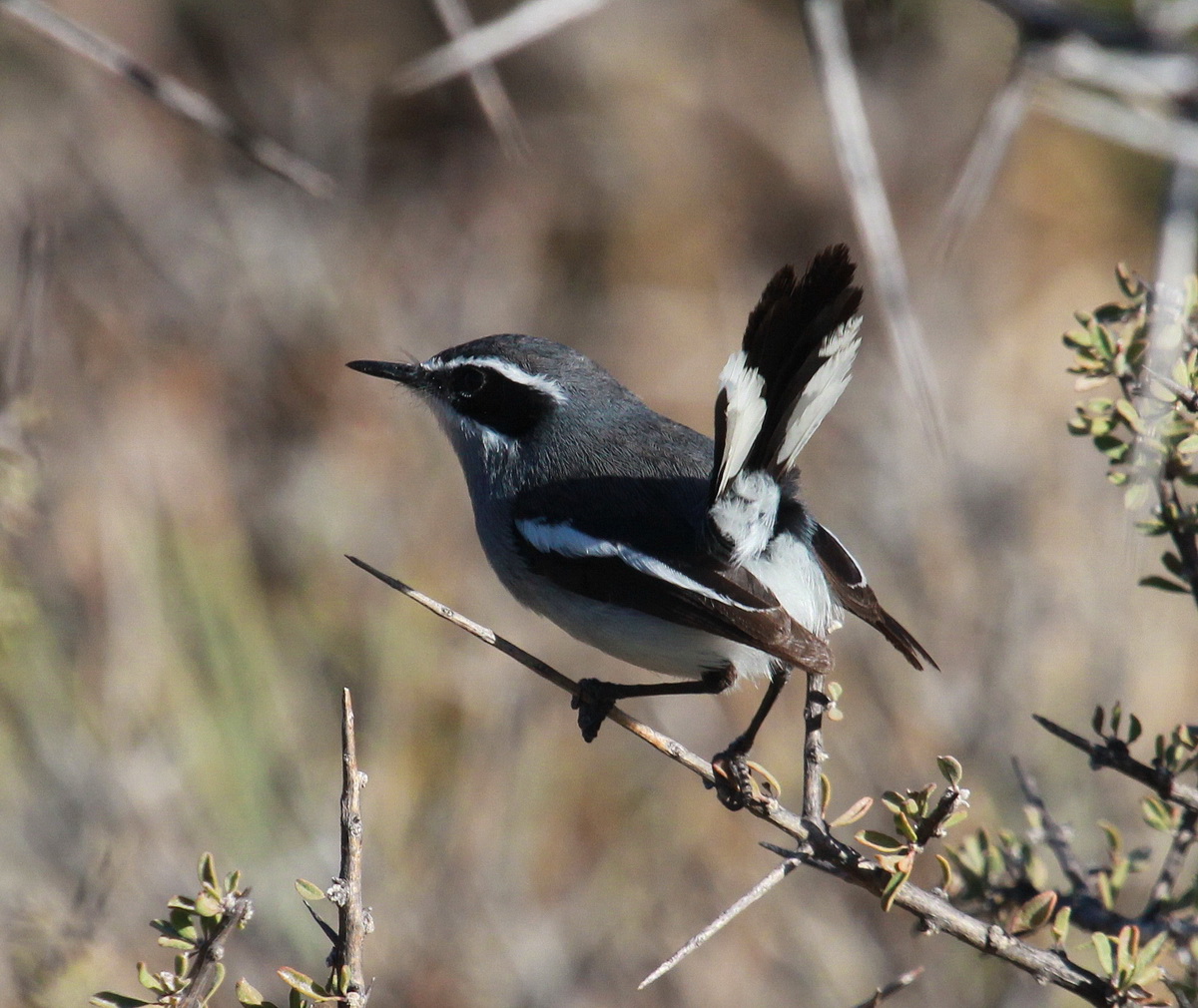 A reserve in the Robertson Karoo